Last week there was a very confusing article in Pacific Business News suggesting that a Mainland investor had chosen to pull out of some big oceanfront real estate development. A little exaggerated way of saying an oceanfront lot has been put back on the market by an owner who decided not to build on it after all. It happens. Getting permits to build on the North Kohala oceanfront is not for the faint of heart.

And the journalist should probably have read my blog post about the difference between Ranch at Puakea, Puakea Bay Ranch, and Puakea Ranch first. If you aren’t sure, that’s a good place to start before reading this market report on these three communities near Hawi on the Big Island.

Ranch at Puakea Lot Sales Pick up in 2015

Recall that Ranch at Puakea is a thirteen-lot oceanfront subdivision next door to the larger and better known Puakea Bay Ranch community. It has larger lot sizes (averaging 20 acres rather than 10 acres), both County and private water installed to each lot, and access to a beautiful oceanfront cove.

Asking prices of $1.2 million on the non-oceanfront parcels were not being received by the market, despite a couple of Kukio-quality homes already built in the Ranch. The developer recognized the market reality and sold two lots in 2015 for $850,000 (Lot 4) and $902,500 (Lot 9).

Unusually, there were no sales at all in 2015 in Puakea Bay Ranch. One lot has sold so far this year, 10 acres for $325,000 (all the lots in Puakea Bay Ranch are 10 acres). I often have sellers ask me how to move their property in 60 days or less. In this market, the answer is “price like the motivated seller you are.” In this case the lot had previously been listed for $489,000; once the price was dropped below the competition, it was the first to sell. By the way, the seller paid $575,000 in 2008.

The range of residential listings is interesting. The CC&Rs and design guidelines allow for flexibility in design, but require a minimum of 4,000 sq. ft. on the horizontal lots. These are good choices for a buyer looking for an ocean view home with 4-5 bedrooms, and possibly a guest house, on acreage in a gated subdivision. 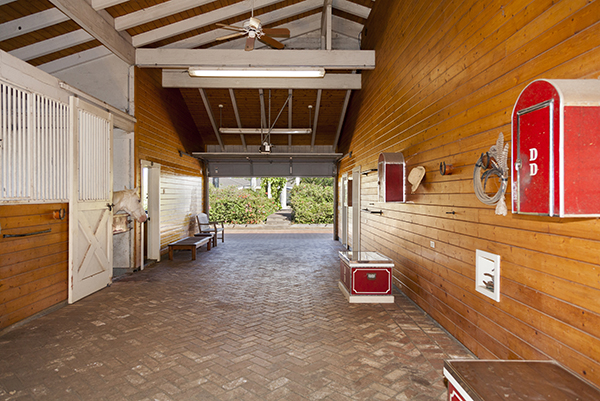 The next most expensive and expansive listing is mine (MLS# 289333): a true equestrian estate on 40 acres (four lots) with a three bedroom main house, two bedroom guest house, three barns, fenced horse pastures, arena, and round pen. The asking price of $3,495,000 is below replacement cost, and horse properties of this caliber this near the ocean are rare. 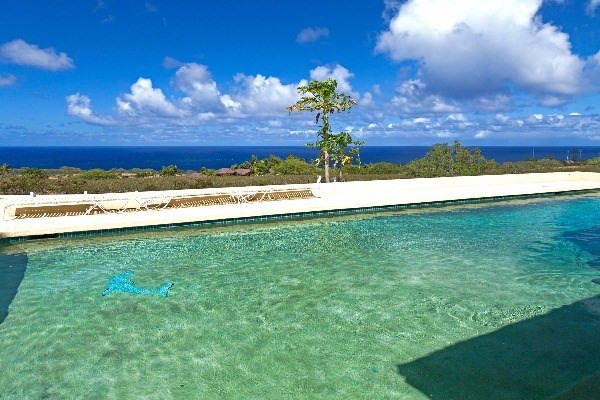 Not a bad view from the pool of this 5,000 sq. ft., 4 bedroom plus guest house at Puakea Bay Ranch

If you want more details on any of the listings at these Puakea two gated communities near Hawi, give me a call. Whale watching season is almost over, but the “ball drop in the ocean” sunsets are year-round.

OH–and there was just another price reduction yesterday on the Ranch at Puakea lot, now asking only $749,000!

OH–and there was just another price reduction yesterday on the Ranch at Puakea lot, now asking only $749,000!

Completely Renovated Home on a Half Acre Land in Hawi

There are so many valuable features this newly listed home in Hawi has to offer. For those of you who …

Looking for and in-town home on acreage in move-in condition? This beautiful 4 bedroom home in actually in better than …