How many people can say they take their paddleboard, kayak, OC 1, or boat to get to their morning Starbucks fix? 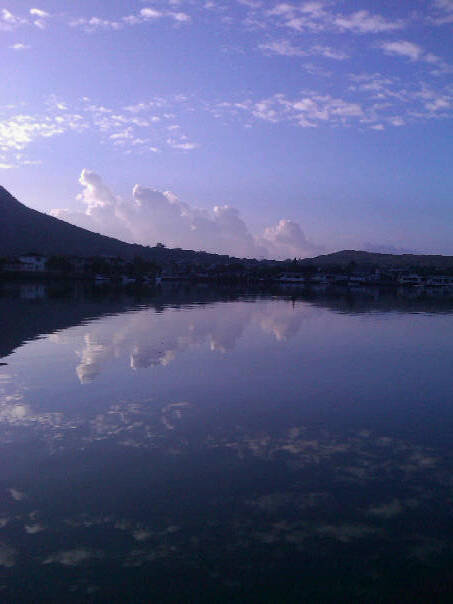 Imagine having friends over for a couple glasses of wine and then you all hop on your boat conveniently docked in your backyard for a short ride to Assagios for Italian, Maile’s for Thai, The Kona Brew Pub for locally brewed beer, and pizza (yes, they allow patrons to dock at most restaraunts in Hawaii Kai – first come, first serve), or perhaps you decide to head out to Maunalua Bay to watch the sunset with the rest of your bottle of wine and your favorite people. This scenario is highly likely if you live on the Marina. 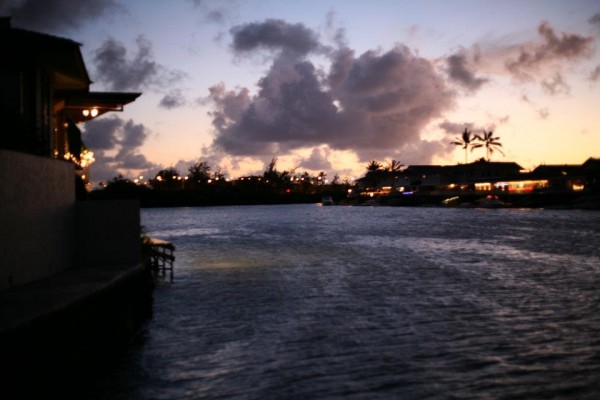 Marina by boat in the evening

Love to surf? Forget paddling out. The luxury of taking your boat to the local surf break “Turtles” at Maunaluau Bay is convenient and quite common amongst homeowners in the Marina.

It is the promise of an “active lifestyle” built around the ocean that lures so many people from all over the world to this boating community on Oahu. Whether you like to fish, swim, boat, surf, or relax – living here is simply like being on vacation…all year round! 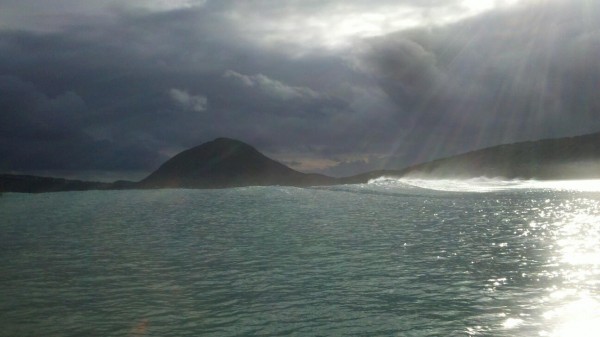 The Hawaii Kai Marina is privately owned and is not open to the general public. In order to gain boat access to the marina, you have to be a homeowner or tenant. This maintains a level of security and exclusivity for the community as a whole. 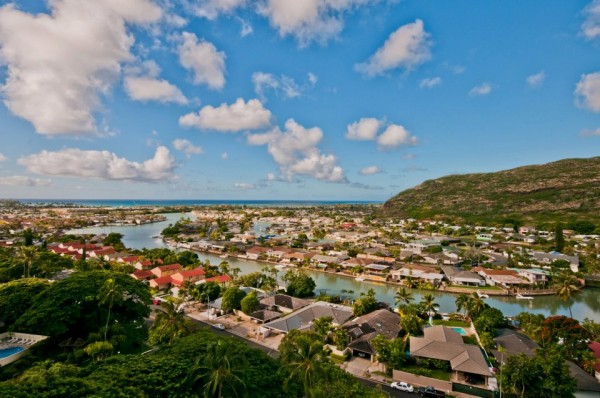 View of Spinnaker and Marina West

Single-Family Homes – Spinnaker Isle, Anchorage, Luna Kai, Mariners Cove, and the Peninsula are all marina front neighborhoods consisting of mainly single-family homes with a few townhomes available at the Peninsula.

These properties are highly sought-after and the inventory is generally very low. There are currently 5 active homes for sale in these neighborhoods that range in price from $1,300,000 for a listing on Awini place to $3,595,000 for a property in the Luna Kai subdivision. 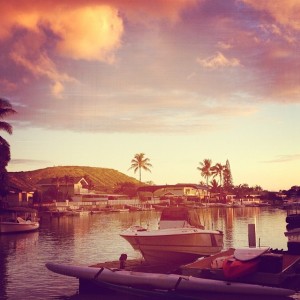 Condominiums – Kalele Kai, The Moorings, Mawaena Kai, Kuapa Isle, Esplanade, Gateway Peninsula, and Koko Isle are several of the marina front condominiums that either have a dock, or have access to a boat slip for rent. There are currently 15 active listings for sale in these neighborhoods ranging between $439,000 and $1,100,000. 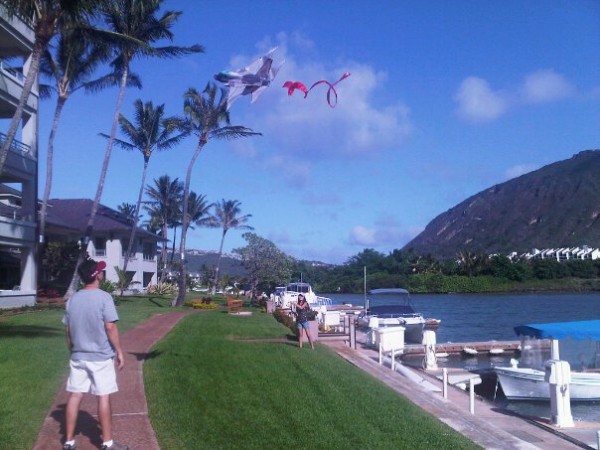 Marina life in Hawaii Kai has the charm and ease of a small community, allows you to live and play on the water, and is 15 minutes away from the culture and ammenties of a large city! 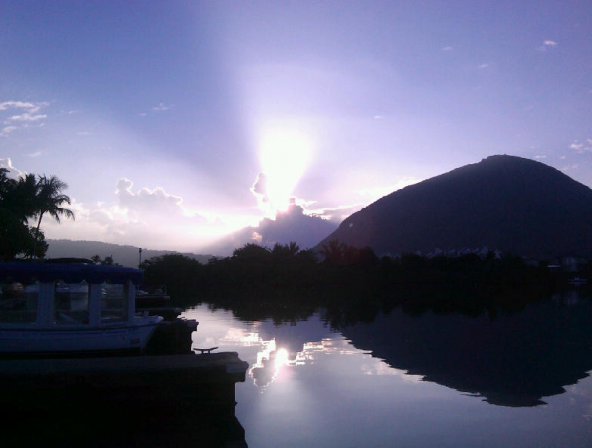 A beautifully remodeled turn-key furnished 3-bedroom, 3-bathroom Golf Villa’s home just got listed!  This villa is nestled between the 3rd …