The Evolution of Beautiful Makena – Now & Then

“Change is inevitable, change is constant” (Benjamin Disraeli) aptly describes the real estate business. The latest out Makena way is that the current owners of Makena Resort, ATC Makena Holdings, are converting the 310 room Makena Beach & Golf Resort into 46 apartment units and building a 76-room hotel, 12 multi-family condominium units, 5 spa hale, and 9 beach cottages. Other amenities include a 16,357 sq.ft. spa facility, a fitness center, and other recreational improvements including a pool. 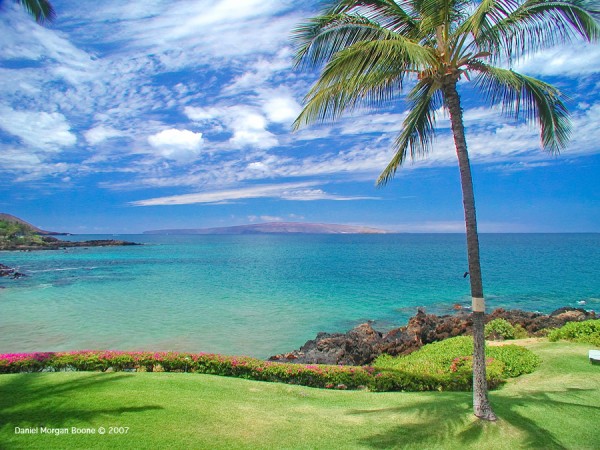 Of course, changes like this do not happen overnight as entitlement processes require public hearings with the Maui Planning Commission and the County Council. The end of 2017 is the projected completion and occupancy of all the improvements.

One interesting thing to note is that the developers are looking at 4 and 5 bedrooms in many of their non-hotel units. Like the new Andaz Residences at Wailea, I assume these units will be offered hotel-type amenities and services. We will know soon enough whether living independently but within a hotel setting is a passing trend or here to stay.

Besides the activity at Makena Resort, the rest of Makena continues its idyllic ride with luxury residences and condominiums except for the completion of Makena Sunset. Makena Sunset happens to reside right before the Maui Prince Hotel and right across Maluaka Beach. With around 4,200 sq.ft. of living area, approximately 1,100 sq.ft. of outdoor living space, a private pool, and a price tag of over $10,000,000, its 4 units continues the trend of luxury residences in the Makena area.

So How & Why Did all this Happen?

From the State’s perspective after achieving statehood in 1959, it was obvious that the agricultural industry was in decline, but the visitor industry had a lot of potential. Waikiki had already been a household name across the globe for decades. With the encouragement of the State, it didn’t take long for the outer islands to see the potential and start planning the resort areas.

For Maui, it was obvious that the leeward shores of West Maui (Lahaina to Kaanapali) and South Maui (Kihei to Makena) offered the greatest potential given its year-round sunny climate and beautiful beaches. Alexander and Baldwin had already hedged their bet by purchasing 1,000 acres in Wailea in 1956. Maui County developed their plans in the early 1970’s which bore what we have today, not just with the resort areas of Wailea and Makena, but also was had developed as residential pockets and apartments in the Kihei area.

It wasn’t until 1973 that the Seibu Group of Japan purchased around 1,200 acres from Ulupakalua Ranch. By then, plans to extend water from Central Maui to South Maui was already in the works, so all Seibu had to do was pay their share. While they built their first 18-hole golf course and the Prince Hotel, the collapse of the Japanese economy in the 1990’s derailed their plans for multi-family and single family homes. Unfortunate for Seibu and future owners, but fortunate for other property owners of South Maui, their delay in development caused their entitlements to water credits to be questioned.

All this growth of visitor accommodations has spawned concern for decades that it’s too much, that we need to stop. While it’s a tough battle given potential legal entitlements, luckily it has also created benefits that few in the general public know about. For example, it took the efforts of local grass roots groups to force the State to create the Makena State Beach Park (Oneloa, Pu’o Olai, and One’uli Beaches) and the continued use of the Makena Beach Road to the Maui Prince Hotel.