Paradise By Night – Magnificent Views of Kauai After Dark

We all know that every nook and cranny of this gem of an island has its own flavor of jaw-dropping beauty. If it’s not the ocean views, it’s the winding streams. If it’s not the dramatic mountains, it’s the calming dance of the coconut fronds in the breeze. If it’s not a vivid double rainbow, it’s the view of churning waterfalls above. The aforementioned are the marketed images of Kauai… Kauai by day you might say. But Kauai by night is no less magnificent. 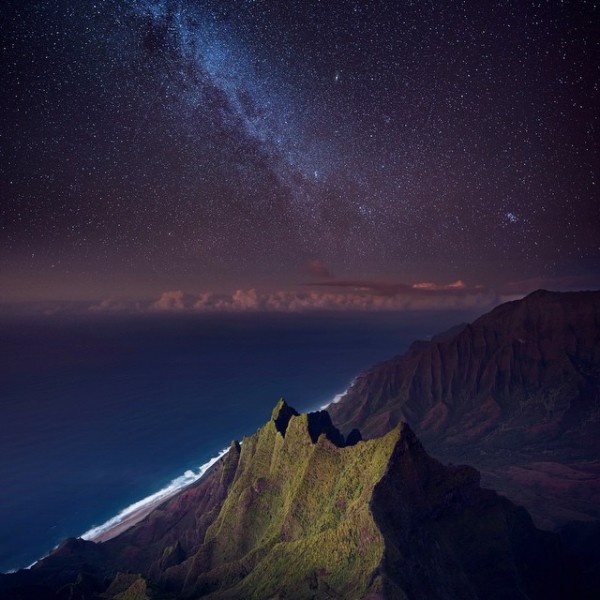 Kauai is one of the best locations in the world for star gazing. On our north shore, a clear night is always a treat. A full moon casts its light and shadows across the mountains, while a moonless night offers an incredibly defined view of our cosmic neighborhood. 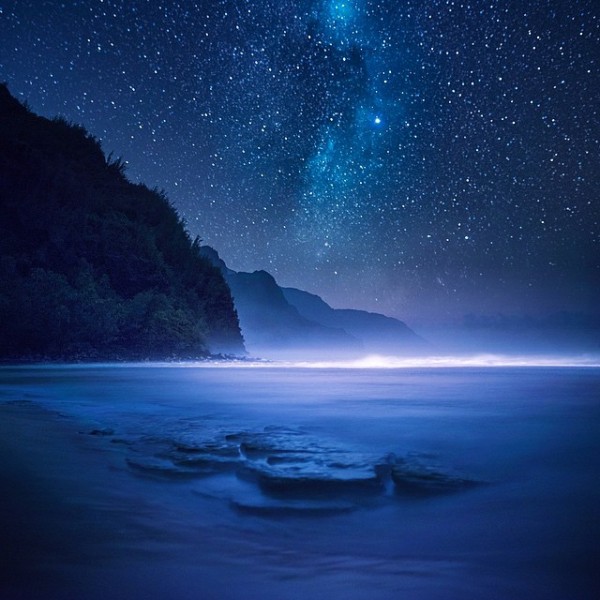 The Kauai life is not one to pass up these treats, and in fact, this is one of my favorite gifts from our island. December proved to be a magical star gazing month, with numerous nights of clear skies and a spectacular show during the Geminids Meteor Shower. 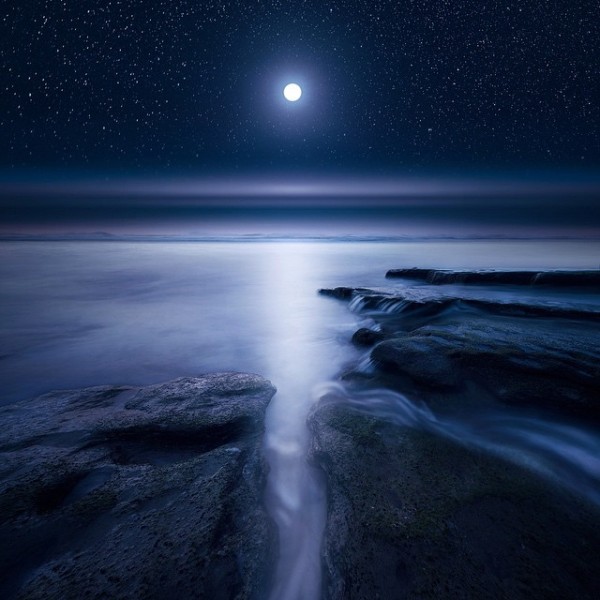 When you’re on this rock and strolling around by night, don’t forget to look up.

Mahalo to Benjamin Everett for the photos of Kauai’s nighttime beauty. 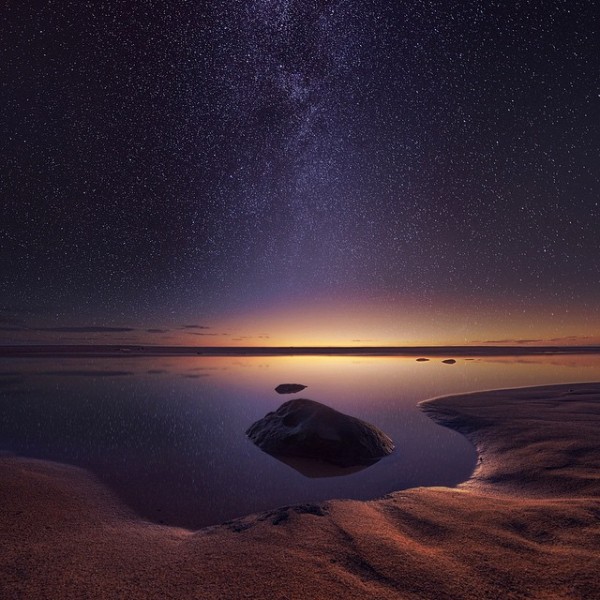 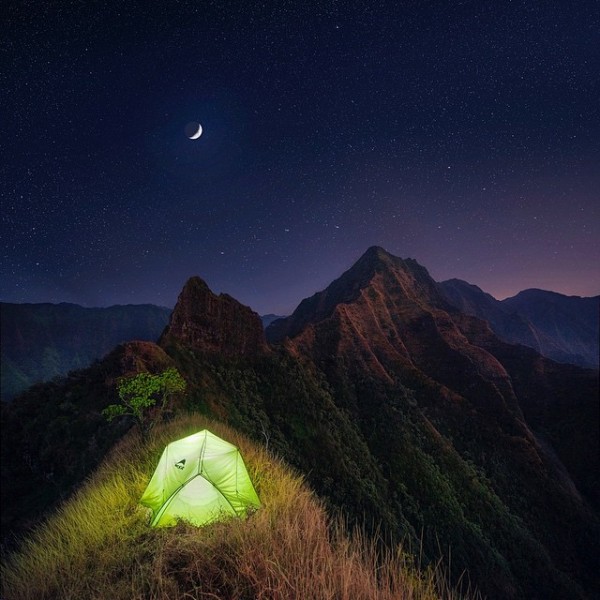 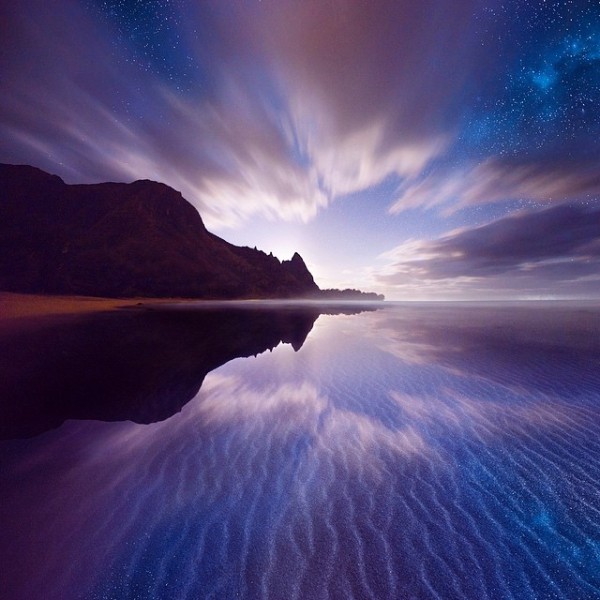 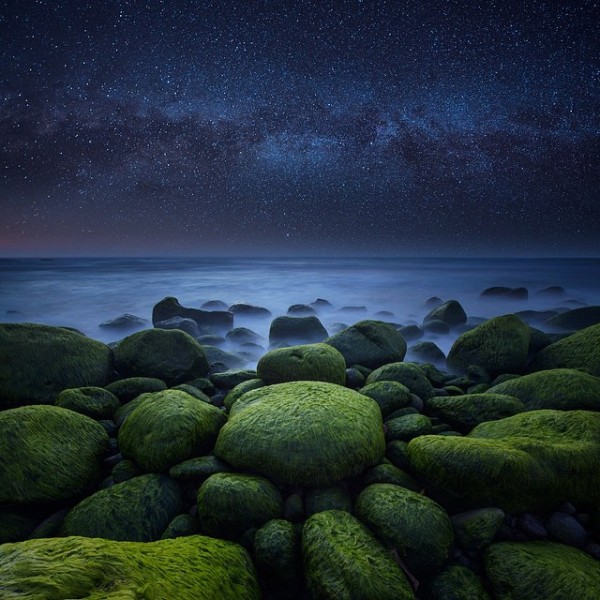