Ko olina on the west side of Oahu has been steadily growing and becoming the destination spot for luxury.  Rumors have been flying and now they are confirmed that at least two new luxury properties are slated for the island of Oahu.  One of which is Waldorf Astoria Oahu at Ko Olina. This luxury brand is said to being construction in the 3rd quarter of 2017 and if all goes as planned might be open in 2019. 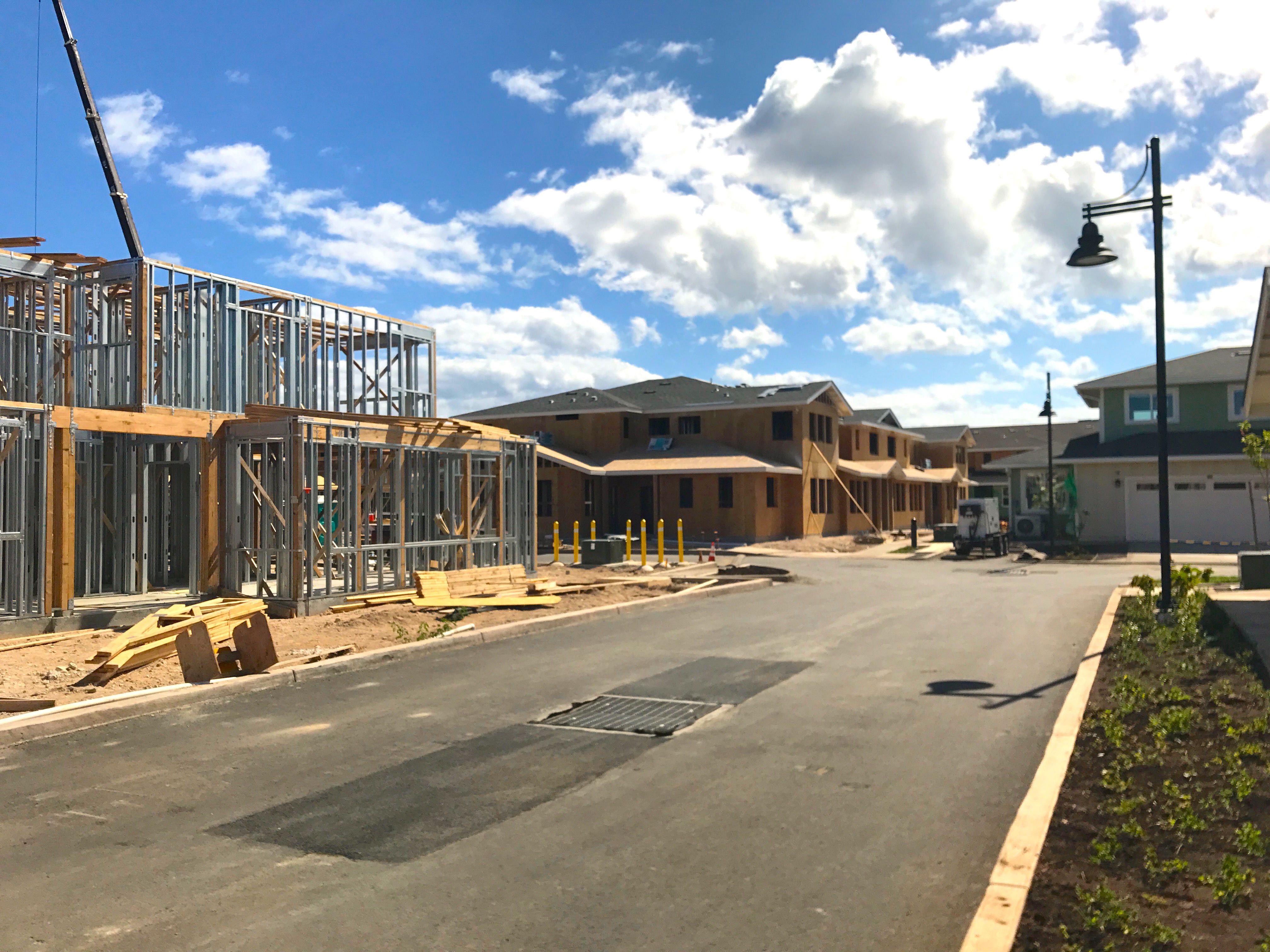 New Construction at Mehana in Kapolei

The high end resort is slated to be between the Beach Villas at Ko Olina and the Marriott’s Ko Olina Beach Club.  This is in addition to the plans for an additional property from Atlantis Group. The current proposal wont have any gambling like the other properties in the Bahamas and Dubai but will be very heavy with aquatic designs. These proposed properties will be in good company with the Disney Aulani and the recently opened Four Seasons.

There has been some highly debated talk of limiting the access to the lagoons. The property has already started to install some sort of ticket system in front of the four lagoons. The parking is already very limited and with the addition of two additional properties it will only become more tight.

The issue in the state has always been the beaches and ocean access. According to the law, nobody owns the beaches in Hawaii and hence can not restrict access to the ocean.  It seems that Ko Olina is definitely pushing the envelope and might try and do just that. There has also been some talk of opening a back access road up to allow residents easier access into Kapolei/Ewa Beach. The road has been in place and primarily used for construction vehicles. Those who frequent the area also know there are some other avenues to get into Ko Olina that are usually closed.

With the increased hotel construction some sort of compromise will need to be reached with the residents and visitors of these properties. Only time will tell but it appears at this point that development is certainly moving forward.