The lower north Kohala gated communities of Kohala Ranch, Kohala by the Sea and Kohala Waterfront, together with ungated Kohala Estates, often function as an extension or logical next step for second home and retirement buyers who have vacationed or owned in the Kohala Coast resorts.

Real estate activity was strong in these Kohala Coast communities in 2018, both in terms of number of sales and the price levels achieved. 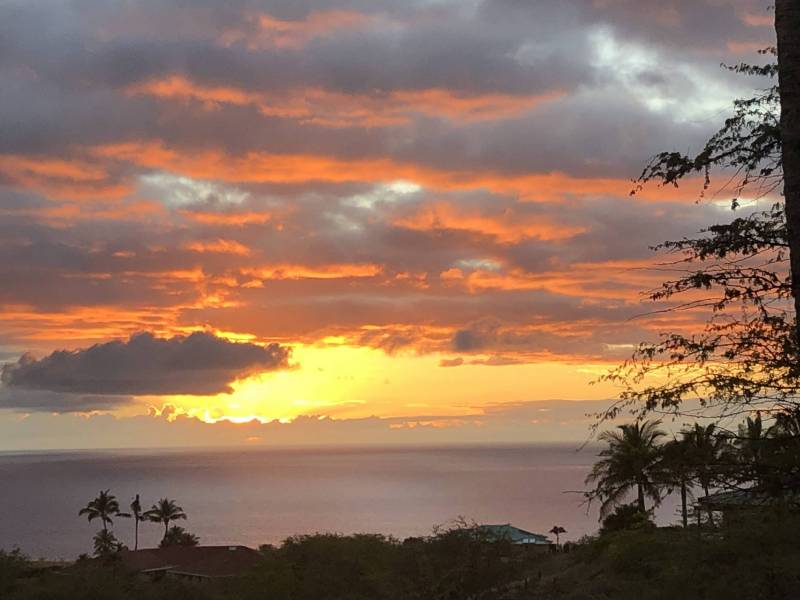 Ocean views and spectacular sunsets are typical of homes in these Kohala Coast communities.

More Sales and Higher Prices at Kohala Ranch in 2018

Both the lowest and highest priced sales were in the lower Heathers section, as were 10 of the 12 sales. Only two homes sold in the Meadows and none at all in the Summit section in 2018.

One indication of market strength is that the homes are selling for about 95% of asking price. Although median days on market was only 73 days, that figure can be a bit misleading as several of these homes and been off and on the market multiple times over the years, finally finding the right buyer.

The first quarter of 2019 is looking strong at Kohala Ranch, with 4 listings in escrow. While the median sales price was $1.4 million last year, three of the homes currently under contract are priced at or over $2 million. This is encouraging as the median asking price for the 17 active listings is $1,925,000. 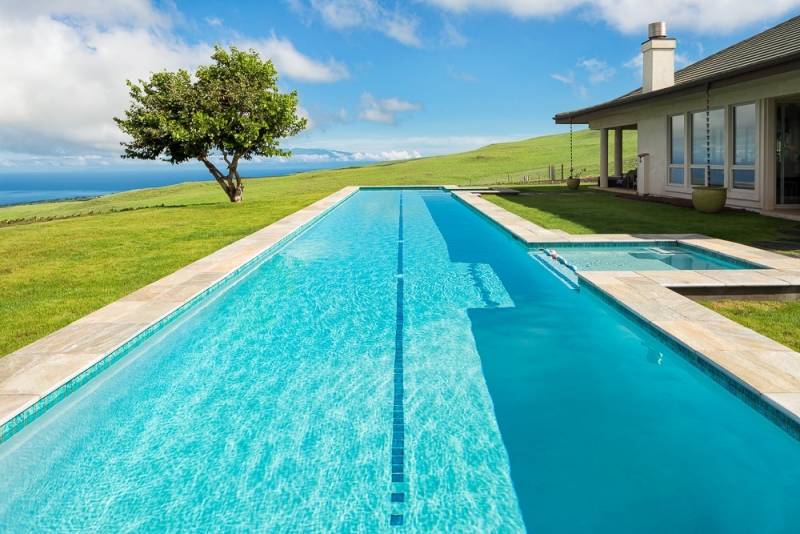 There were two big changes in 2018 that may affect sales and pricing going forward. First is the removal of the free range cattle from Kohala Ranch, although the resulting increase in property taxes will affect mostly vacant lots rather than residence. The passage of a bill limiting short term vacation rentals means Hawaiʻi County will begin to enforce a state statute that currently prohibits short term rentals at ag-designated communities like Kohala Ranch.

Kohala by the Sea Sales Steady in 2018

Four homes sold at Kohala by the Sea, the same number as in 2017.  The previous yearʻs sales ranged from $1,380,000 to $1,999,999 with a median price of $1,620,000. This year’s sales look like a significant drop in the median price, but that is because of an anomalous single sale, of a smaller, older home with no pool, for $875,000. Median prices are often quoted in real estate statistics, but this is an illustration of how misleading that can be, especially with wide variability and a small number of data points. 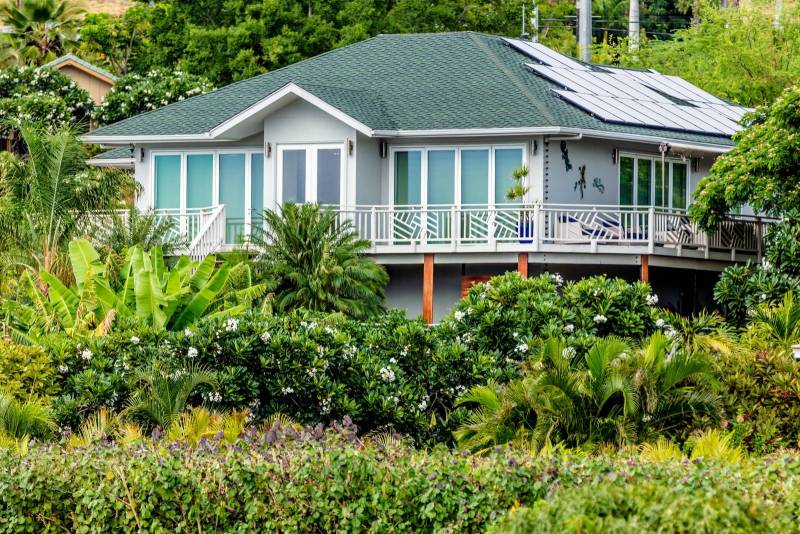 Of the lower North Kohala gated communities, the one most visible from the road is Kohala Waterfront. Perhaps that is because drivers are looking towards the ocean in hopes of spotting a whale, which tend to hang out right at that spot. And the most prominent impression has been one of construction activity, with several owners building on lots in the past couple of years. 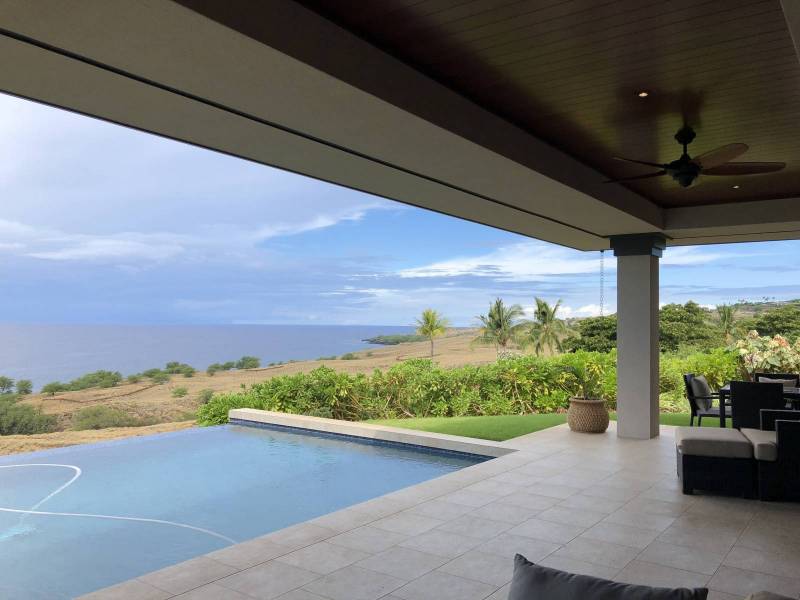 There are currently three active listings at Kohala Waterfront, which is the most choice buyers have had in years. Prices range from $2,675,000 to $3,485,000. I like the highest priced home which is 50% bigger than the other two, with 4 bedrooms…and killer views.

With a good variety of quality homes to choose from, the first decision is usually which of these communities makes the most sense for you. Let me know if youʻd like to discuss or take a drive around Kohala Waterfront, Kohala by the Sea, and Kohala Ranch.

Costs to Buy Versus Build a Home in 2021

Although the official definitions of “buyer’s market” and “seller’s market” in real estate rely on the availability of inventory, I …