So I’ve been wanting to bike out to the lava flow, and I got a few of my friends and family to join in. I, along with my 2 1/2-year-old and 6-year-old, my mother, my husband, and 3 other girlfriends, was on it! I pictured my littles having a great time hanging on to the backs of me and daddy with the wind in their hair having a blast. I packed the jogging stroller and ERGO carrier as a back up just in case.

Excited to get started on our adventure, we headed out early Sunday morning to the Kalapana Beach access road. We hoped to have time to jump in the water after, so that seemed to be a good idea. We weren’t really sure what to expect, although I’ve heard that the bike trek was roughly 5 miles in, so 10 miles total considering you have to bike back out. We were set, we were ready, and we had no idea what we were in for. 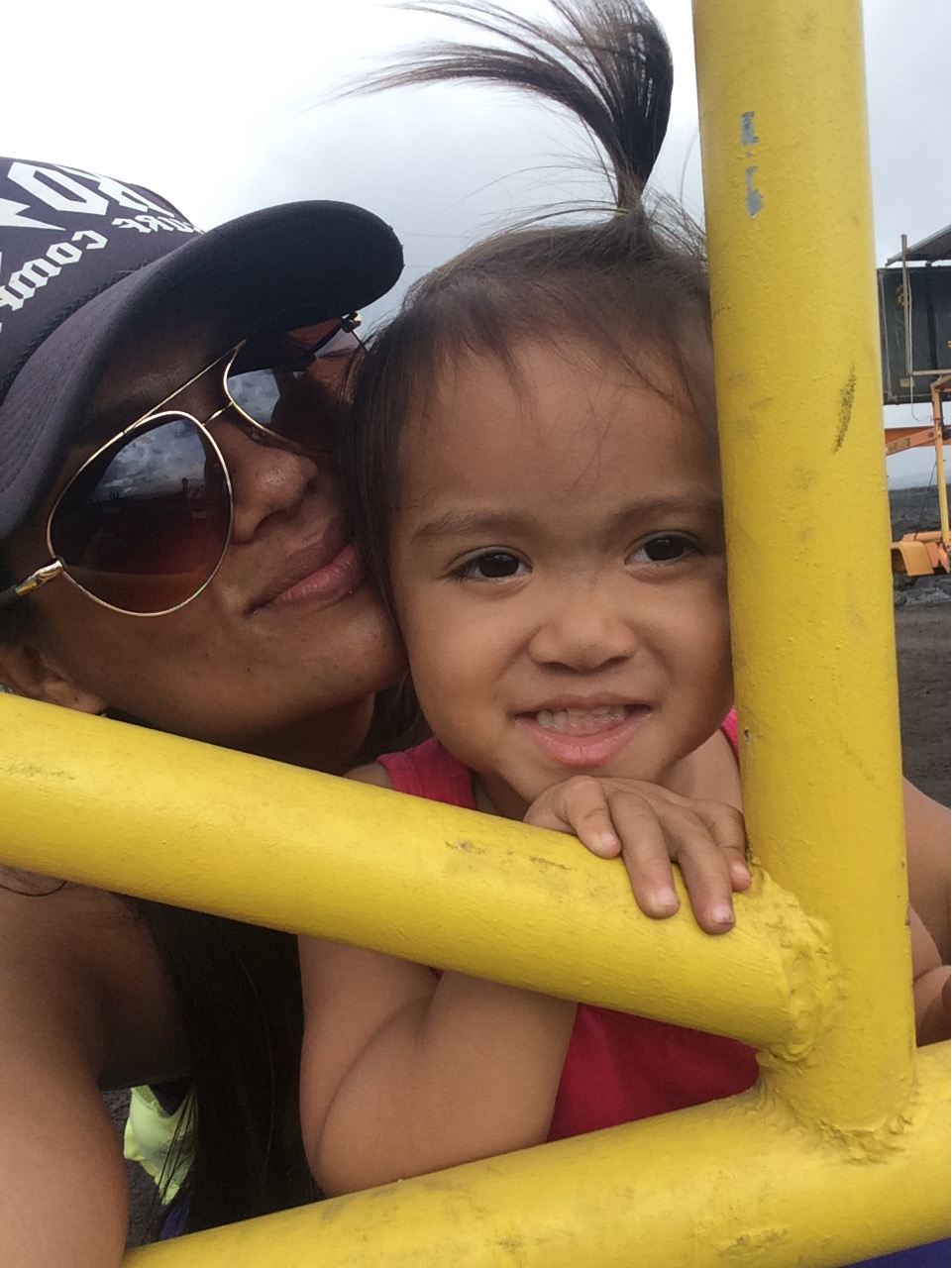 We each chose a bike to use from bike vendors that set up along the road side. Bike rentals go for $10 each. Some had cute horns to honk at your friends or fellow hikers, and some were in need of some major TLC.

We jumped on the bikes and got going. The scenery was beautiful! As far as the eye could see, there was nothing but lava rock from previous lava flows and the Pacific Ocean in the distance. It felt like we were in another world. The 5 miles in proved to be a lot harder than we realized, but we pushed forward. We made it to the end of the road. Where was the active lava flow? Some other hiker mentions its another 3-5 miles in… We were happy that we got this far, we took pictures, we said our “mahalos,” and I had a photo op with my little girl. It was a WIN! 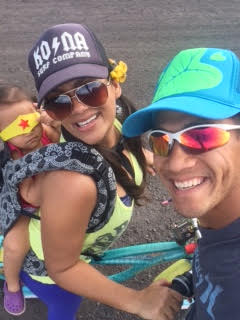 But then we realized we needed to head back out… Talk about sore buns and thighs for the next week!

All in all totally worth it though. 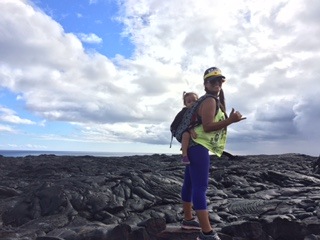 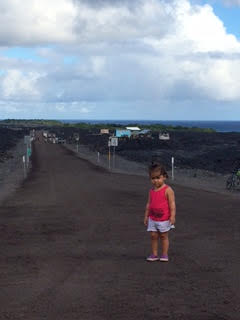 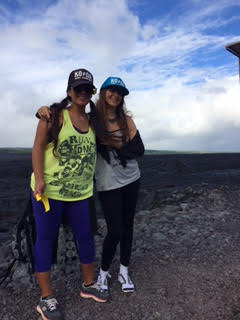 For the Love of Faith

This may not exactly be about real estate but perhaps it has everything to do with real estate. You decide. …

Unprecedented Times Aloha family, we are living in unprecedented times. There is a lot of fear and uncertainty about the …

Extending A Warm Aloha And Much Appreciation To All Of You

During these challenging, uncertain times, my sincerest wish for you and your family is good health and well-being. With an …

The Value Of Happiness In Maintaining A Healthy Work-Life Balance