Continuing from Part 1 of Kona Condos w/Elevators…These complexes are not oceanfront, but a few are just across the street from the shoreline or in-town for easy access to shops and dining.

1. Keauhou Kai was built in 1980 and has 18 units. This is a concrete building with pool, covered BBQ area, koi pond, and central A/C. Keauhou Bay is a short walk away and offers swimming, boating, outrigger paddling, and grassy picnic area with outdoor showers. 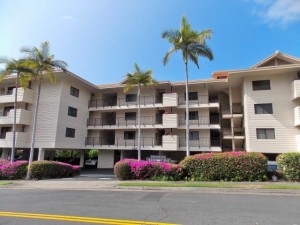 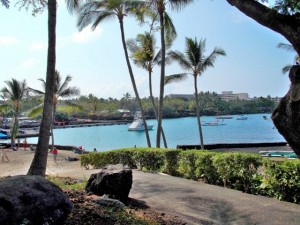 2. White Sands Village was built in 1976 with 108 units. This complex is located across the street from White Sands Beach making it a great location for beach goers. Pool, BBQ, central A/C, and covered parking for two cars. Ocean views from many of the units. 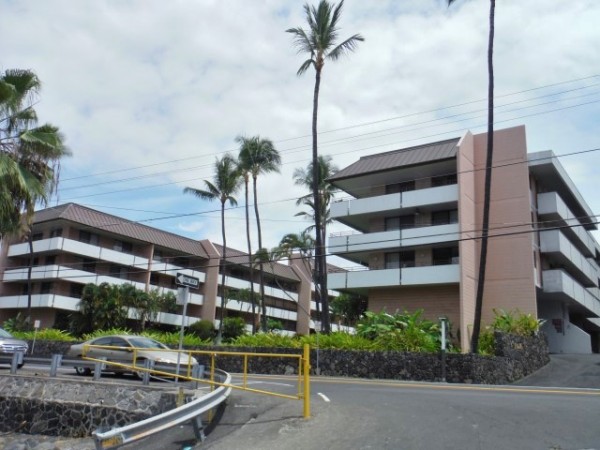 3. Royal Kahili was built in 1974 with 32 units. Recent renovations on the patio and pool area make for a nice place to relax and soak up the sun. This complex has a few stairs between levels after you exit the elevator. A few of the condos have ocean views. 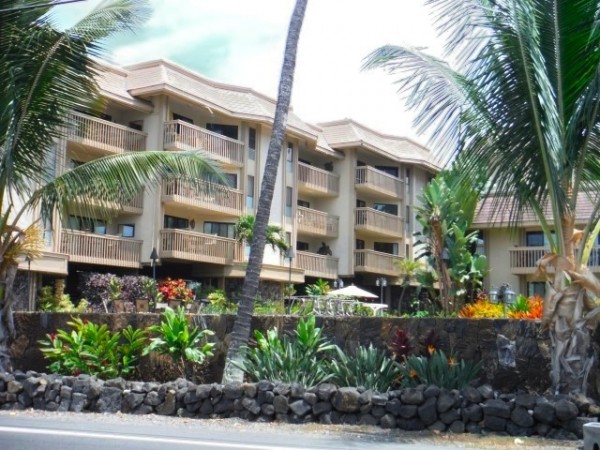 4. Kona Alii was built in 1972 with 74 units. The complex is right in the heart of downtown Kona, across the street from the ocean and next door to the Coconut Grove Marketplace. The pool offers shade and sun areas. The units facing Alii Drive have ocean views. 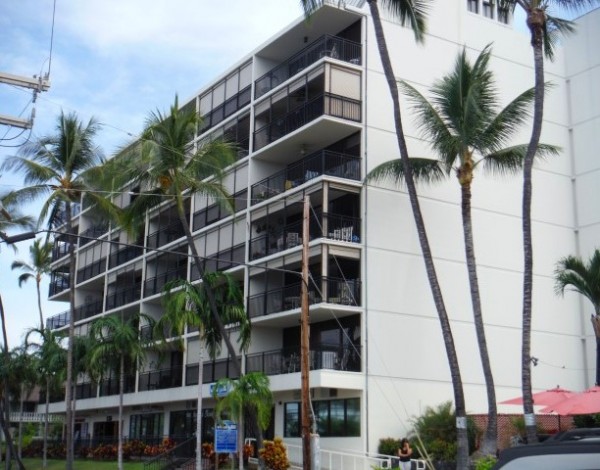 5. Kona Plaza was built in 1973 with 81 units. One block from Alii Drive, so it’s close to amenities. This complex has a secured parking garage, pool, BBQ, and sundeck. 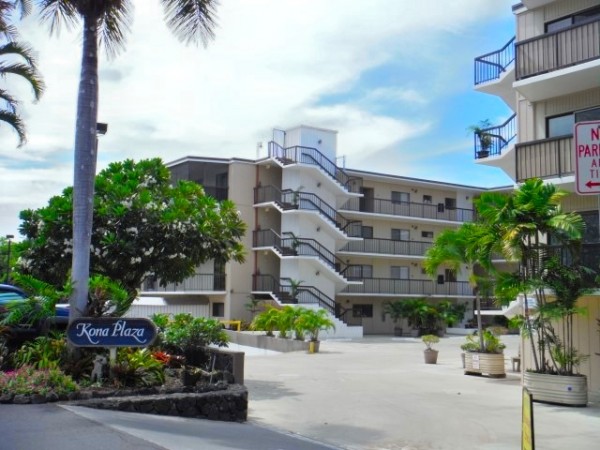 6. Kailua Village was built in 1972 with 64 units. One-bedroom units have ample storage closets and the upper floors have good ocean views. This seven-story complex has outside parking, small pool, and laundry room. One block from the farmer’s market. 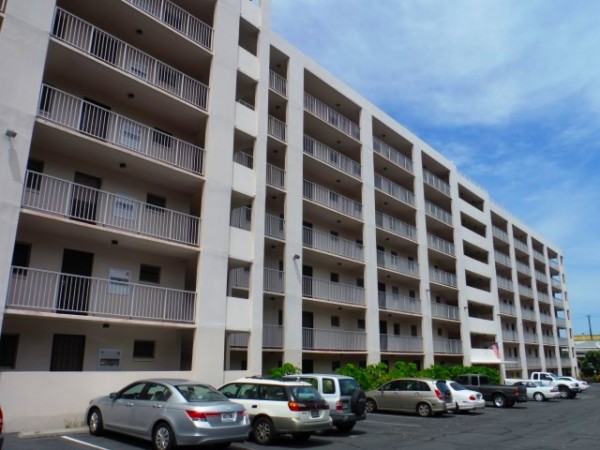 7. Beach Villas at Kahaluu was built in 2004-2005 with 26 units. Across the street from Kahaluu Beach, which is great spot for snorkeling or taking surfing lessons. 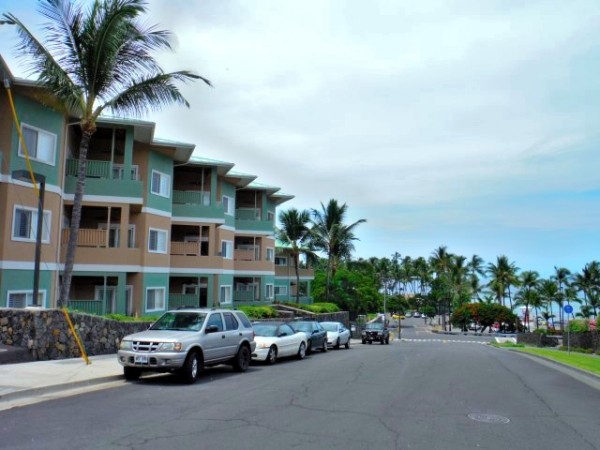 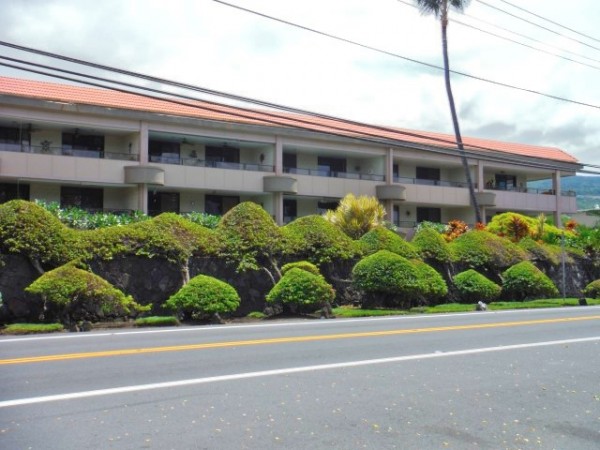 9. Kona Pacific was built in 1981 with 125 units. This complex is one block from the downtown Kona shopping and dining area. Some units include garage parking. Relaxing pool and BBQ area, too. 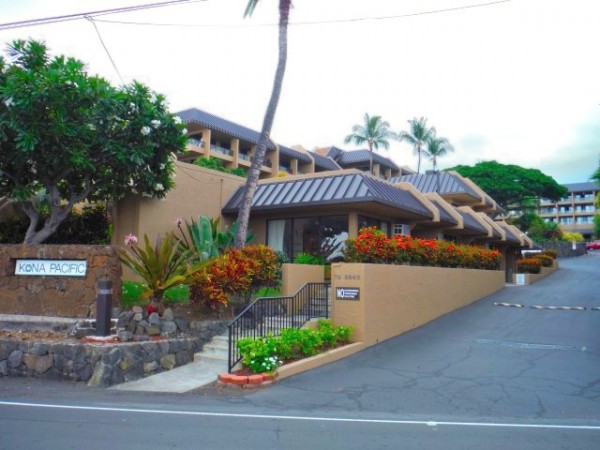 10. Kona Westwind was built in 1976 with 15 units. Located at a slightly higher elevation and a few minutes drive from downtown Kona. Many condos have good to great ocean views. Some units have covered parking. 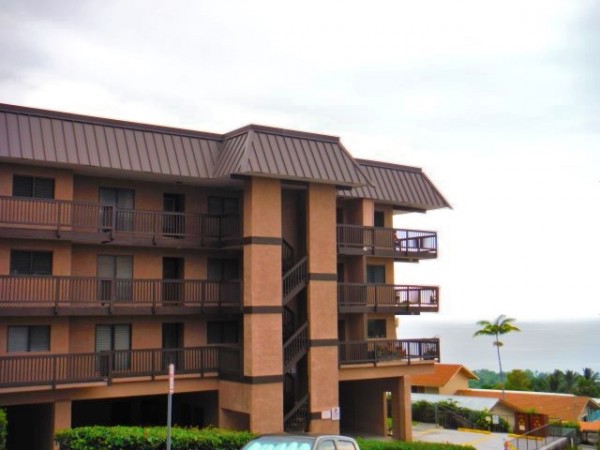 11. Kona Eastwind was built in 1980 with 20 units. Next door to the similar Kona Westwind, this complex offers covered parking and many units have a great ocean view. Pool and BBQ area. 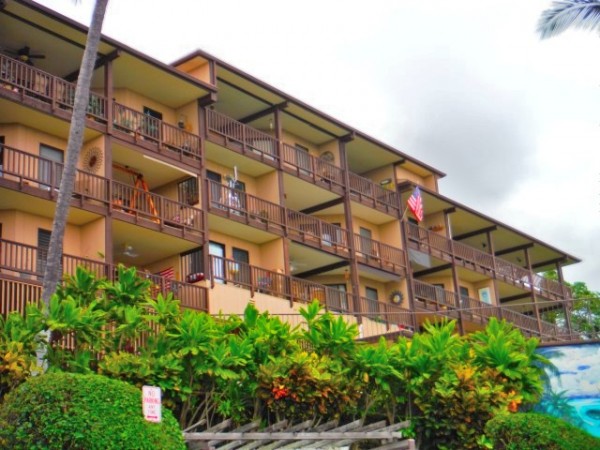