When I last reviewed the real estate market at the Kolea community of homes and condos at Waikoloa Beach Resort in September 2013, I concluded that low end buyers were still looking for “deals” while high end buyers were looking for “relative value.” Five months later, the same headline could apply. My new headline would add that contrary to the trend in some other Hawai’i real estate markets, inventories of Kolea condos for sale are climbing while buyer and seller expectations remain at a stand-off. 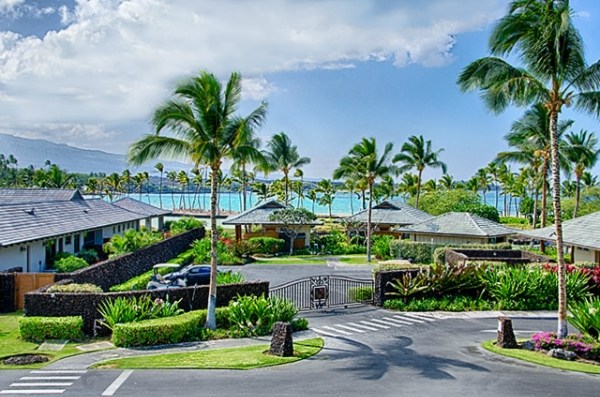 While 2012 saw 13 condominium sales at Kolea (of which almost half were short sales or REOs), in 2013 only six condos sold. The breakdown of Kolea sales for 2013:

As to last year’s headline, the two sales in the less-expensive building reflected the distress sale pricing levels of the past few years; the non-distress penthouse sales were relative value compared with top-floor competition. The one surprise was the second floor sale at $1.7 million.

What’s surprising about the sale of second-floor Kolea 6E? It had been on the market through a series of listing agents for a total of 928 days…and finally sold for $500,000 more than a similar unit in Building 13 that sold as a foreclosure one year earlier. Ignoring that one was furnished and the other not, that’s a 42% jump.

That still leaves nineteen active condo listings…or at last year’s sales pace, a three-year inventory. In technical terms, a buyer’s market. So much for technicalities.

Searching for Value Buys at Kolea

The time has clearly come for Kolea buyers to apply the front row “relative value” approach to the twelve-plex buildings, rather than waiting for a distress sale opportunity at 2012 prices. Even short sales and bank-owned properties sell in line with the most recent comps, meaning these new benchmarks affect all units. 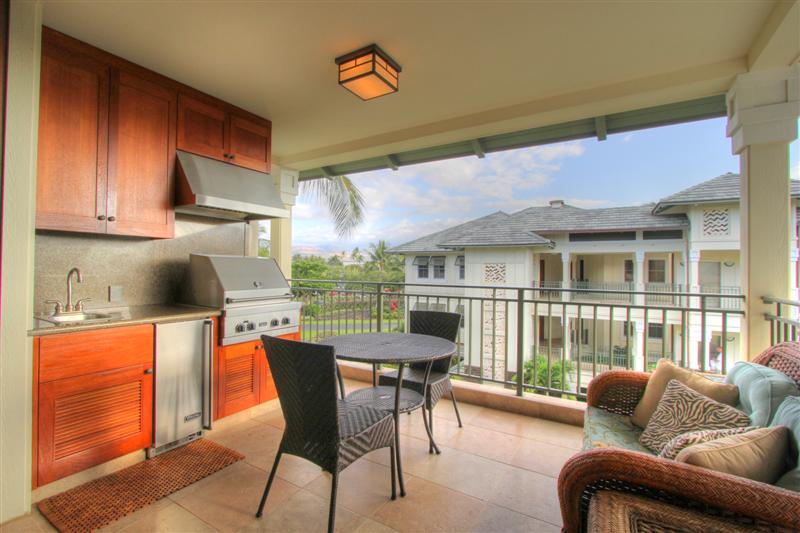 The lowest priced Kolea listing happen so to be mine (I always disclose when I mention my own listing in a blog post). In my opinion, Kolea 16J still looks like a best buy among the four of this floor plan on the market. The unit facing it, 16F, is listed for $750,000 as a short sale. There is a second floor listed for $739,000 (albeit in a closer building to the Beach Club), and a first floor for $749,900. 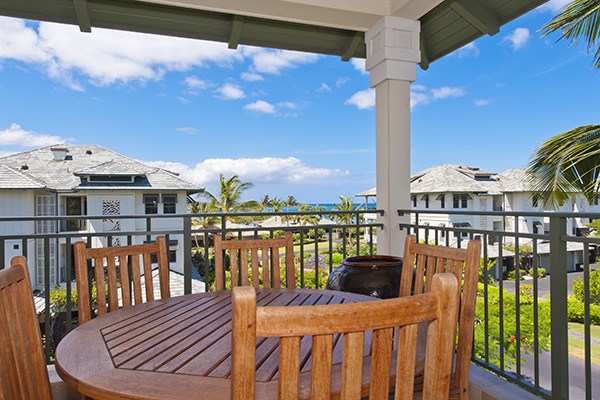 The larger Kolea 2-bedrooms have 1,550 sq. ft. and are all outside units like Kolea 9M

Of the larger outside two bedrooms, I think Kolea 9M (MLS# 256522), listed for $999,000, is the relative best buy among the six available. Tied for the lowest price among the third-floor units, and about the same list price as the second-floor unit directly below, it has possibly the strongest two-bedroom rental history I’ve seen.