I reported at the start of the year that condo sales for Kolea at Waikoloa Beach Resort were up slightly in 2018 over 2017, with 10 sales, and a shift towards the larger more expensive villas. So far Kolea sales in 2019 are keeping pace, with four closed sales and two more condos in escrow. 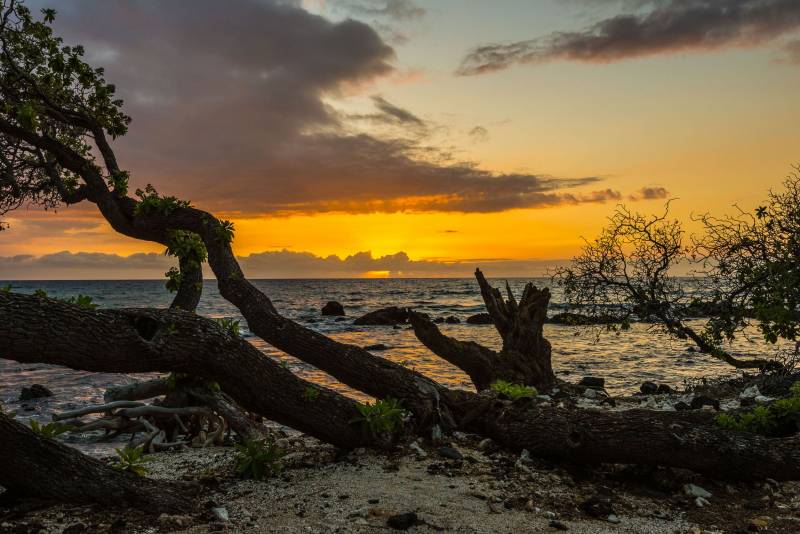 Recall that the beachfront Kolea community is rimmed with 17 lots, most of which now have single family homes built on them. On the interior of the property are two types of three-story condominium buildings. The front row (Buildings 1-8,10, 12 and 13) has only six large 3-bedroom units per building, each with a garage. The back row (buildings 9,11,14,15 and 16) consists of 12-plex buildings, with two different 2-bedroom floorplans and a smaller 3-bedroom. 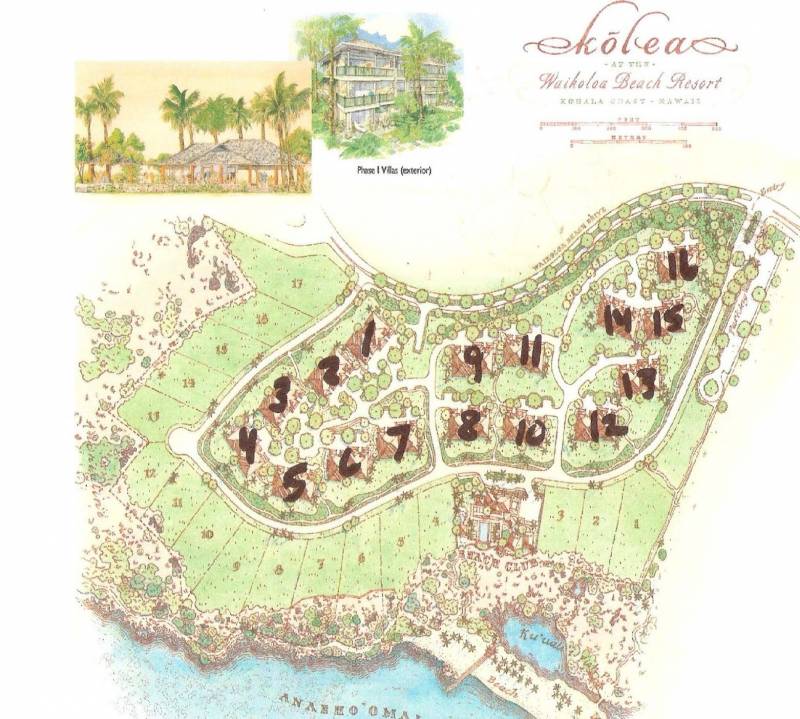 So far this year almost every floorplan has sold. Already closed are two of the larger 1,554 sq ft two-bedroom condos, and in the six-plex buildings we saw a second floor and top floor of the 3 bed/3.5 bath 2,174 sq ft villas sell. Still to close are a smaller 1,270 sq ft two-bedroom, and a ground floor in the six-plex. The ground floor has an attached garage, so comes in at 1,716 sq ft for the 3 bedrooms, instead of the 2,174 sq ft of the units above, and generally speaking has its ocean view blocked by the single family home in front of it.

Sales are Steady — What about Prices?

It is much easier to gauge the rise and fall of prices in a resort condo complex where we can compare the proverbial apples with apples, than in our more rural areas where homes are more like comparing papayas with mangoes. Both tropical fruit, both with their appeal, but harder to compare and contrast in their details.

Let’s look at the statistics for the recent Kolea condos. The first buildings completed began closing in 2005, and the last in 2007. We consider 2007 pretty much the top of the real estate market for Kohala Coast resort property in the last cycle. 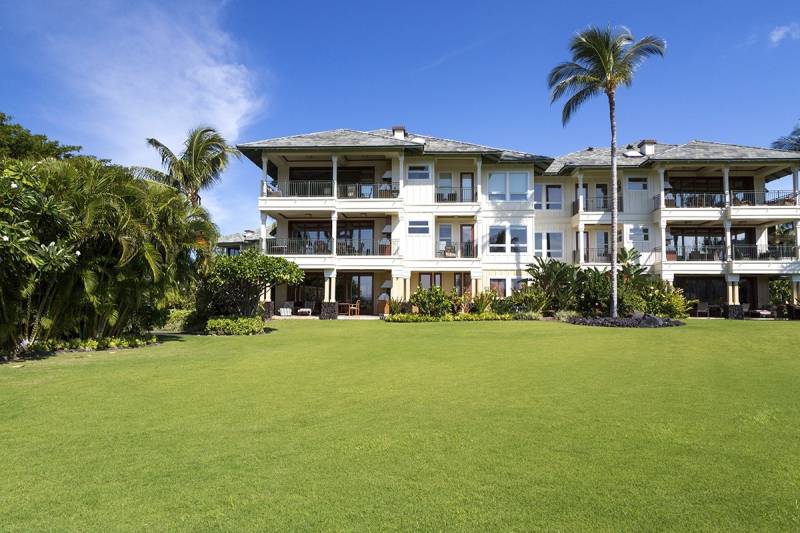 Extravagant development plans have begun at three oceanfront lots in the private residential community at Kaupulehu, which is beautifully positioned …

Why is the Puamana Real Estate Market So Hot?

As I own and live full time in Puamana, neighbors often ask me, “How’s the market?” We have created a …

In my blog post about the real estate feeding frenzy along the Kohala Coast, I mentioned that oceanfront condominium communities …