Since I live in Hawi, I sell both homes and vacant land in the neighborhood, broadly defined from the end of the road at Polulu, through the towns of Kapaau and Hawi, to the gated communities of lower North Kohala.

In analyzing the real estate market, I tend to think of the gated communities just around the corner from Hawi at Puakea as still in the “Kohala” market, and the lower North Kohala communities as fitting in the Kohala Coast market. This blog post covers 2013 sales from Puakea east through Hawi and Kapaau, to Niuli’i near Pololu. 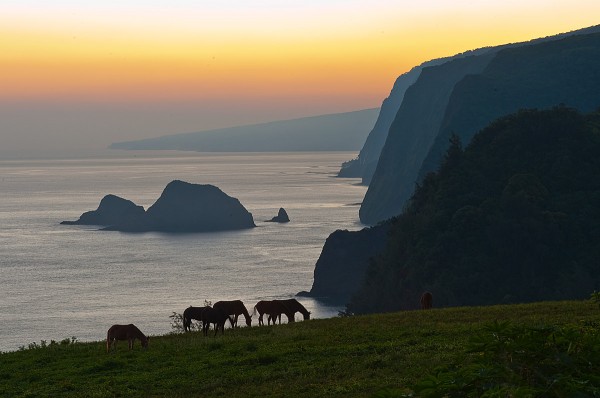 Healthy Pace of Sales in 2013 Portends Inventory Shortage in 2014

The number of homes sold in 2013 in Kohala was 50% higher than in 2012. From Puakea Bay Ranch to Niulii there were 48 residential sales, compared with 32 residential properties sold in 2012. 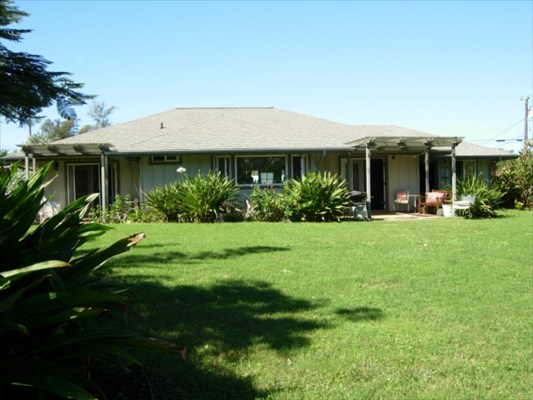 As in many markets across the U.S., North Kohala is experiencing a shortage of housing for sale. A four-month inventory of active listings means that prices are likely to trend upward, at least for the lower half of the price spectrum.

The market for homes in the $500,000 – $900,000 price range was up slightly, with 12 sales in 2013 compared with 10 in 2012. Typically, these are homes on smaller acreage. Two homes sold in Niulii in this price range. In the more rural neighborhoods above Hawi town, where lots are one to five-acres, two homes sold on Beers Rd., and one in neighboring Maliu Ridge. 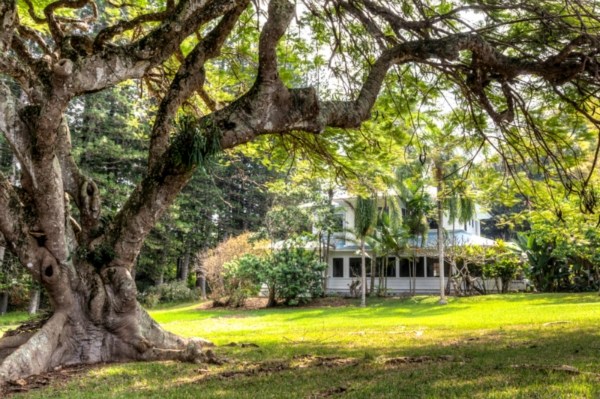 Distressed properties – either “short sales”or “REOs” (bank-owned after foreclosure) – represented a significant segment of the residential real estate market in Kohala in recent years. In 2011-2012 about two out of every five Kohala home sales involved a bank. In 2013, that dropped to only one out of five. There is not a single short sale or REO on the market at the present time!

New offerings proved popular. Three more lots sold in the new Kapua subdivision next to Takata Store; there is only one lot still available. Surety Kohala released 7 lots at the top of Kapaau Rd. (Waterworks) in December 2012. All seven sold quickly at prices from $180,000 for 1 acre to $600,000 for 44 acres. Many of the buyers were local; Mainland buyers could not get here quickly enough for these deals.

Of the three vacant lots in escrow at the start of 2014, two of them are small, foreclosed properties – one on Omachi Road and one in Maliu Ridge. The other is a regular sale of the last developer lot at Puuepa Ranch. 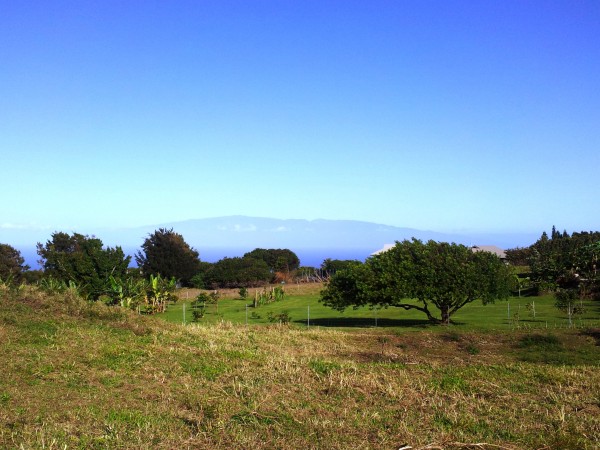 There are 34 active land listings in Kohala, but with a distribution very different than last year’s sales. The median price of land sold last year was only $299,000, while the median price of active listings is $795,000. In fact, the only listings below last year’s average are the remaining Kapua lot, a Hawi town lot, 2 acres on Kahei Road, and a Maliu Ridge lot.