The North Kohala Public Library in Kapa’au will be hosting a “Talk Story” session on Hawai’i’s history with local North Kohala historian Boyd D. Bond on Monday, March 30th at 6:30 PM. This talk is part of the winter Hawaiian history series at the library. The talk, titled “Kamehameha III, King in a Time of Transition,” will focus on the life of Hawai’i’s longest ruling monarch and the many changes that came to Hawaii during his reign. 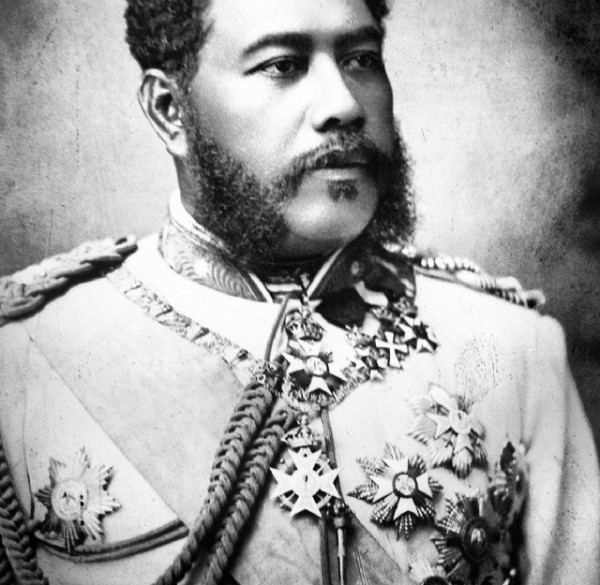 Under Kamehameha’s reign Hawaii evolved from an absolute monarchy to a Christian constitutional monarchy with the signing of both the 1840 Constitution and 1852 Constitution. He was the longest reigning monarch in the history of the Kingdom, ruling for 29 years and 192 days, although in the early part of his reign he was under a regency by Queen Kaʻahumanu and later by Kaʻahumanu II. 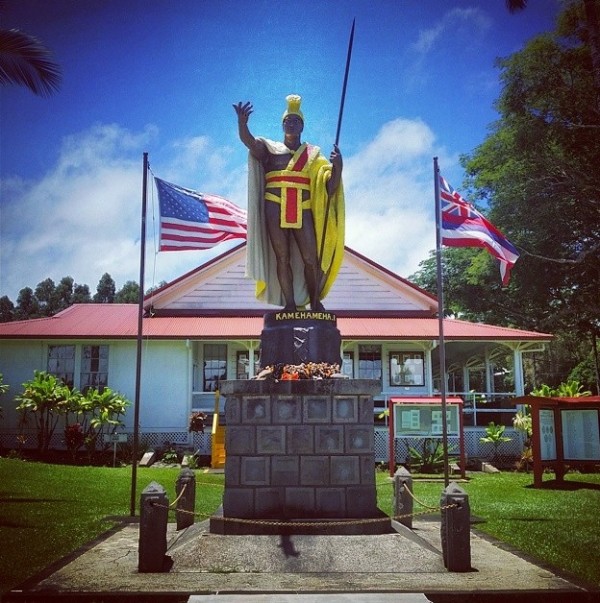 When Kamehameha III came to the throne, the native population numbered about 150,000, which was already less than half of the Hawaiian population at the time of Captain Cook’s arrival to Hawaii in 1778. During his reign, that number would be halved again, thanks in part to a smallpox epidemic.

In 1843, a British commander named George Paulet pressured Kamehameha III into surrendering the Hawaiian kingdom to the British crown. It was during this brief period of uncertainty that the king uttered the phrase that eventually became Hawaii’s motto: “Ua mau ke ea o ka aina i ka pono” — ”The life of the land is perpetuated in righteousness.” Less then five months later, Britain rejected the commander’s actions and the kingdom was restored to Kamehameha.

His goal was the careful balancing of modernization by adopting Western ways, while keeping his nation intact. 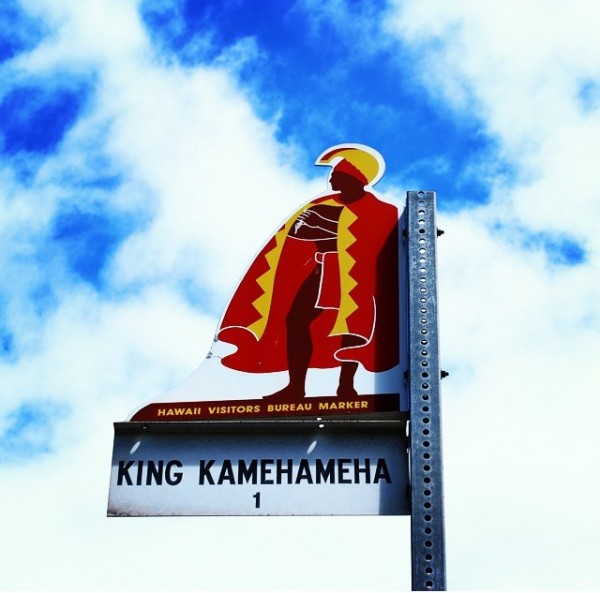 Call the North Kohala Public Library at (808)-889-6655 for more information about this Talk Story.