Developer Stanford Carr was excited to announce the upcoming sales for his most recent project in the heart of Honolulu called Keauhou Place. 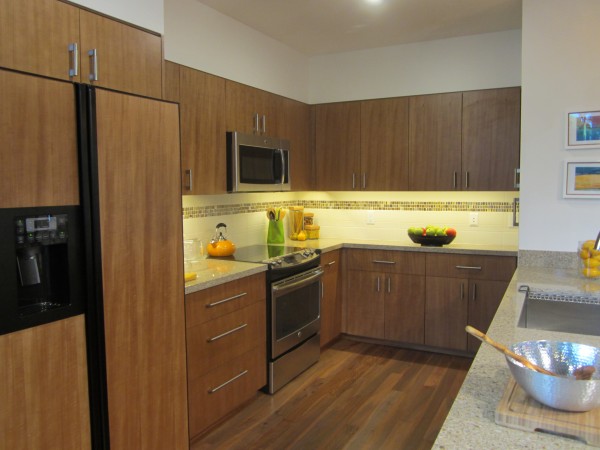 This will be a mixed-use community that encompasses a tower high-rise and town homes, surrounding retail shops, and even a grocery store. This project is just one of several new developments to be built in the next several years in the Kaka’ako area with land owners Kamehameha Schools. 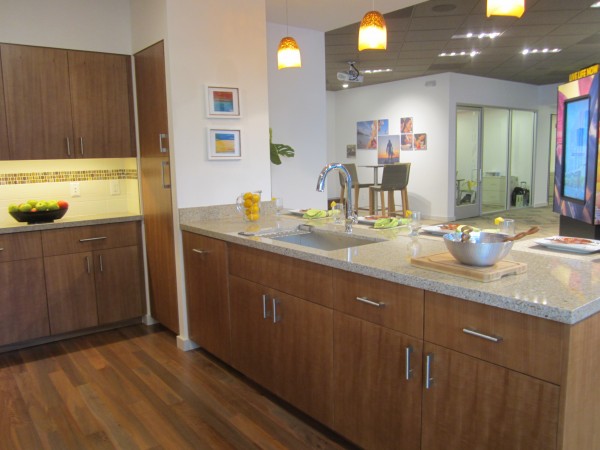 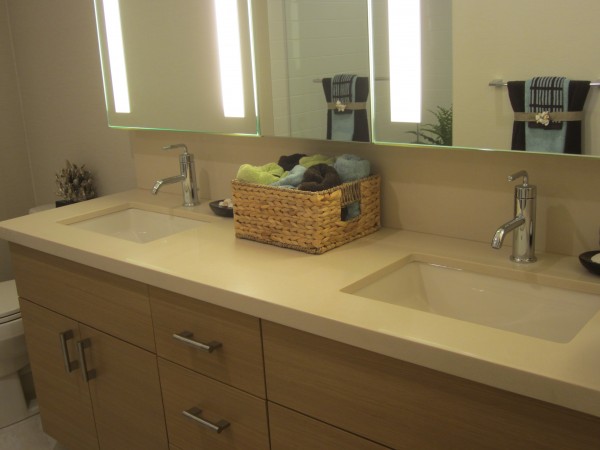 The kitchens will feature Quartz composite counter tops, Energy Star appliances, and European-style cabinetry. It will also have large walk-in closets, a nice sized bathroom/shower, and all units below the Penthouse level will have lanais. Fabulous views await you! 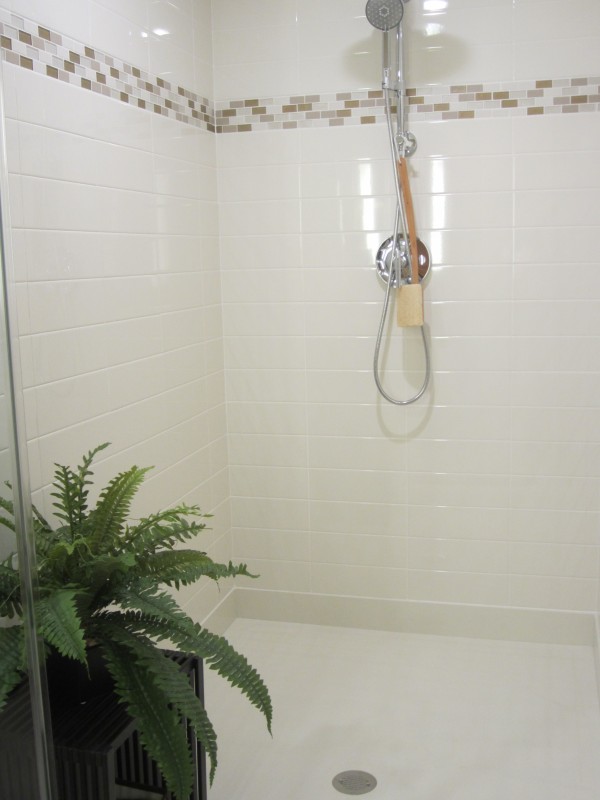 The building’s amenities will include a fitness center and community room, in addition to a pool and Jacuzzi, BBQ areas, and even a Keiki (children’s) playground. In the center of it all will be Keauhou Lane, featuring retail and dining options, a community walkway, and even a rail transit station! It will also be a pet-friendly building for all you animal lovers out there.

Sales should start shortly, although at this time there is no definite date. Units are anticipated to go quickly, as this is one of the more affordably priced Kaka’ako developments. Construction is estimated to take between 18-24 months, so the building is targeted for completion in roughly late 2016/early 2017.

For more information about Keauhou Place, including floor plans or qualifications for reserve units, contact me soon.

I am interested in purchasing in the moderate income unit. Is this lottery tomorrow the 22nd?

I am interested in purchasing in the moderate income unit. Is this lottery tomorrow the 22nd?