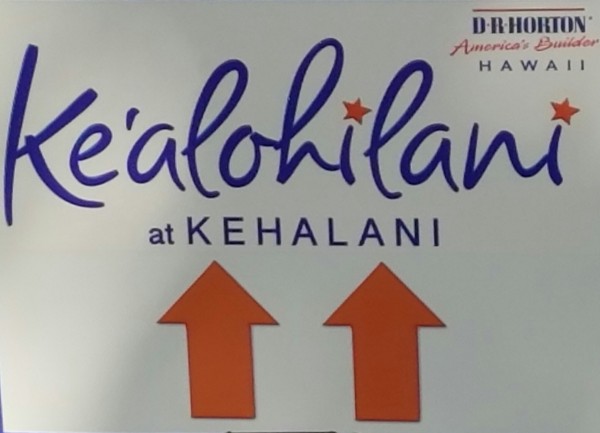 Why Change the Name?

Due to a misunderstanding between the Department of Commerce & Consumer Affairs and D.R. Horton, the previously issued name of “Alohilani” was no longer available. 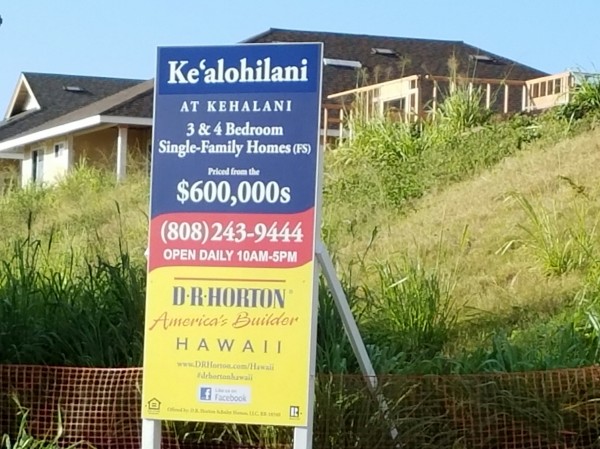 All signage has been changed to the new name 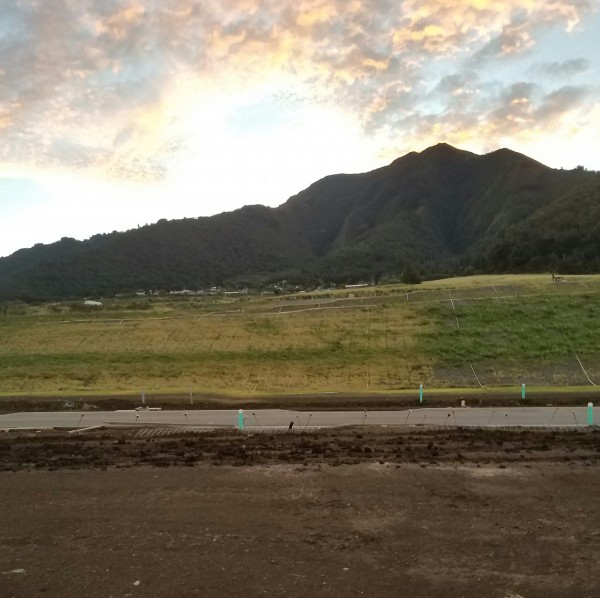 The sun setting behind the West Maui mountains

For more information regarding Ke’alohilani at Kehalani, please see my previous blogs:

Please feel free to contact me with any questions you may have regarding this or any other properties on Maui.

Do you like country living, but also the convenience of being close to town, shops and restaurants? Palolo Valley feels …