The truth is, I am a transplant. But it only took a moment after moving to Kailua 4 years ago to recognize the strong community spirit of this Windward Oahu beach town. I immediately felt a profound respect for those who have called this special place their hometown, and wondered what living in old Kailua was like. I relish the stories from friends and neighbors of the slow, sleepy, beach town where everyone knew their neighbor and community members. Stories about watching movies at the Kailua Drive-In, shopping at Holiday Mart or grabbing pizza at Hanna Banana’s. A close-knit town full of mom-and-pop shops, void of big box stores.

No doubt, the landscape of Kailua has changed in the past several years, with the addition of stores like Target, Pier 1 Imports, and California Pizza Kitchen, as well as the large influx of tourists flooding K-Town shops and the beautiful white sand beaches. This type of change may be seen as progress for some, but those who have called Kailua home long before these additions appeared, may wonder how to meld progress with preservation. 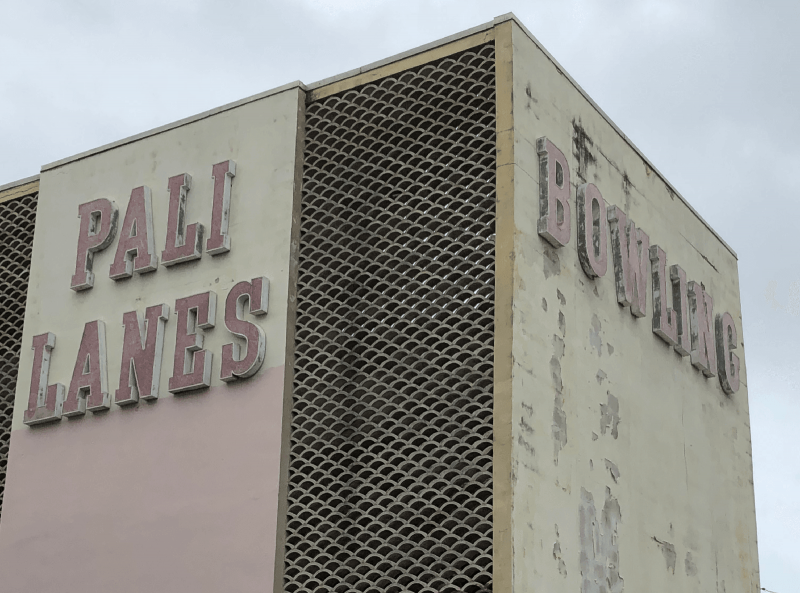 As a new shopping complex in the original Liberty House department store (more recently Macy’s) is underway, there is another iconic Kailua business that is slated for replacement. Pali Lanes Bowling Alley has been a gathering place for families, friends, community and school groups since it opened in 1961. According to developer Alexander & Baldwin, this site will be redeveloped into a space for the Kailua farmers market, concerts and other community events in January 2019.

It’s hard not to think of the lyrics from the Counting Crows song, “Big Yellow Taxi”, at a time like this:

The question is, can community members and developers join together to find a place where progress and preservation can meet?

If you wish to save a piece of old Kailua charm, join members of the community at the Neighborhood Board Meeting, on Thursday, March 1, 2018 at the Kailua Recreation Center, 21 South Kainalu Drive at 7:00 pm. RSVP here or sign the petition to save Pali Lanes.

Want to know more about what makes Kailua special? Just ask me, I would love to share! 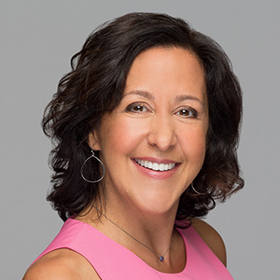 Monica Princhetta is a REALTOR, SRS, SRES, MRP with Hawai'i Life. You can email me at MonicaPrinchetta@HawaiiLife.com or via phone at (808) 600-4864.

Mahalo for getting the word out!

> You are so welcome Evan! This is too important not to share.

> Oh my goodness Greg, you are so right! I’m old enough to have known that. Thank you for sharing all of the artists that have covered this great song.

> Thank you Maryhelen! It is definitely a tough balance, but it would be great to see developers put money into restoring the places that mean so much to those who love this town.