Surf’s Up on the Big Screen in Kailua-Kona

Big winter swells bring surfers from around the globe to the Hawaiian Islands to challenge their skills and conquer the towering beasts – often more than 40 feet overhead! Their arrival also marks one of the most anticipated annual film festivals on the Big Island. 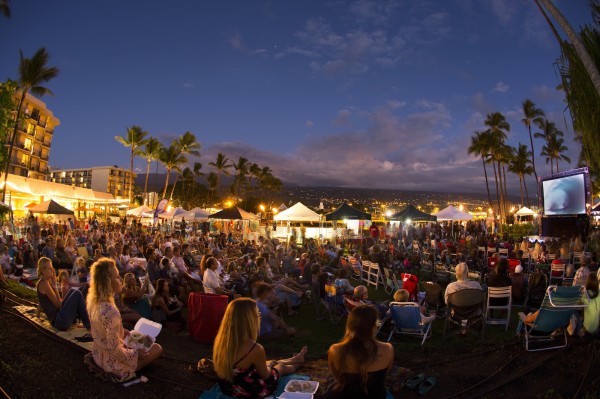 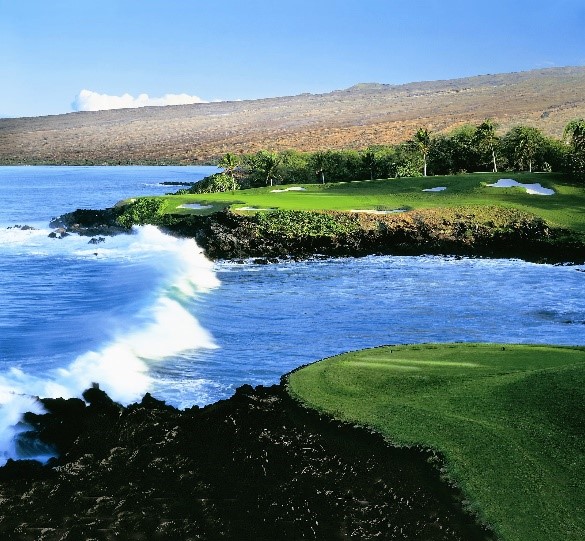 A celebration of film, music, art, and ono grindz (great food), the not-to-be-missed festival features independent short and feature films from some of the most lauded international and local surf filmmakers.

“The Festival is a chance for filmmakers to expose their work to surfers and non-surfers alike in a really fun atmosphere. The films are very diverse and really creative, with awesome stories, action, and soundtracks. Add to that the live music, good vibes, and occasional surf celeb and it’s a great time for sure,” says Chad Campbell, festival founder and program director. 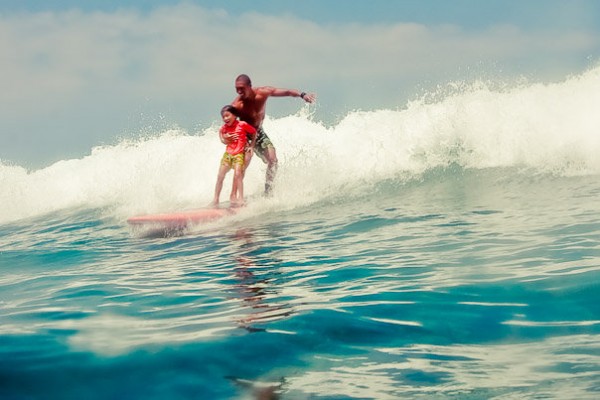 This year the feature film includes: “The Aloha Project,” “Given,” and “Distance Between Dreams.” A number of short films also will be shown. Campbell encourages participants to bring beach chairs, a blanket, and a sweatshirt – “Evenings can get a bit chilly even here in Hawaii,” he says.

Tickets are available at the door: $25 adults (14 and over), $15 6-13 years, under 6 years complimentary. A portion of the proceeds benefits the Hawaii Island surfing community and beyond. Beneficiaries have included Kulana Huli Honua, the Betty Kanuha Foundation, Seathos, and the Surfrider Foundation among others. 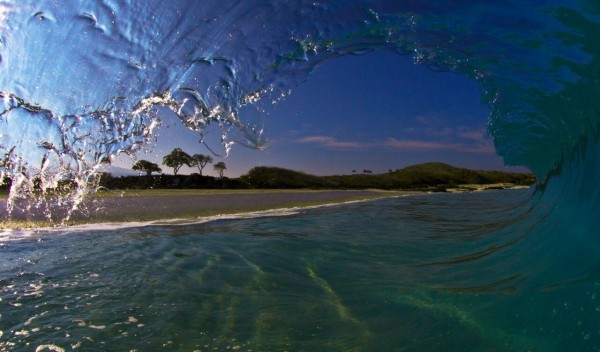 The Kona Surf Film Festival is just one of many exciting annual events on the Big Island celebrating the joys of Hawaii life! You can live that life full-time or part-time – for information on Big Island real estate opportunities, please contact Carrie Nicholson, R (B), BIC, Director of HL1-Big Island at 808.896.9749 or carrie@HL1.com.