Once a summer vacation home for Hawaiian royalty, Hulihe’e Palace is now a museum showcasing Victorian artifacts from the era of King Kalākaua and Queen Kapi‘olani. Originally, High Chief John Adams Kuakini, Governor of the island of Hawai‘i during the Kingdom of Hawai‘i, had built the palace completely out of lava rock. 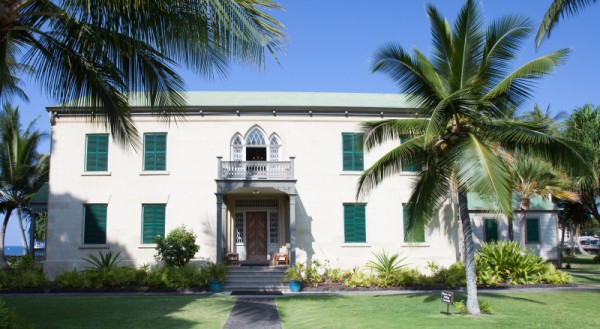 Though the palace has since been restored and updated structurally, inside you will find the original six large graciously appointed rooms adorned with beautiful koa wood furniture, ornaments, portraits, tapa, feather work, Hawaiian quilts, and artifacts from Hawaii’s royal past. You will also find access to two large, inviting oceanfront lanais and the stunning palace grounds.

This Saturday, March 28th, from 9 AM to 4:30 PM, Daughters of Hawaii are hosting the annual Day at Hulihe’e Palace. Come help commemorate Prince Kūhiō (Hawaii’s Citizen Prince) and preserve historic Hulihe‘e Palace. There will be numerous arts and crafts booths, a bake sale, flowers and fresh-made lei, lots of ‘ono mea‘ai (delicious food), and entertainment. Be sure to also check out Tutu’s Attic, a long-time tradition at the event. 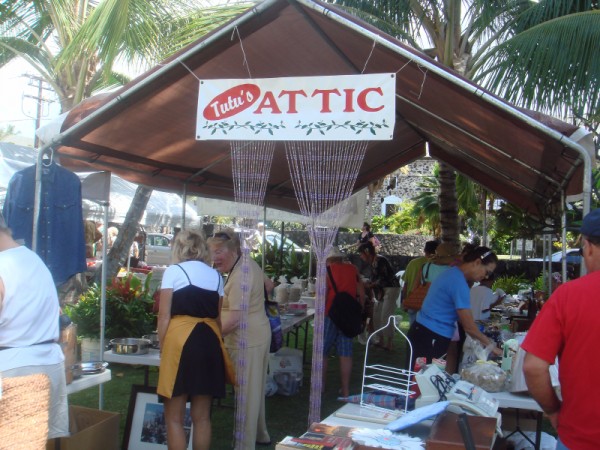 Hulihe‘e Palace is located at 75-5718 Ali‘i Drive in Kailua-Kona. Palace admission is free all day and donations are widely appreciated. 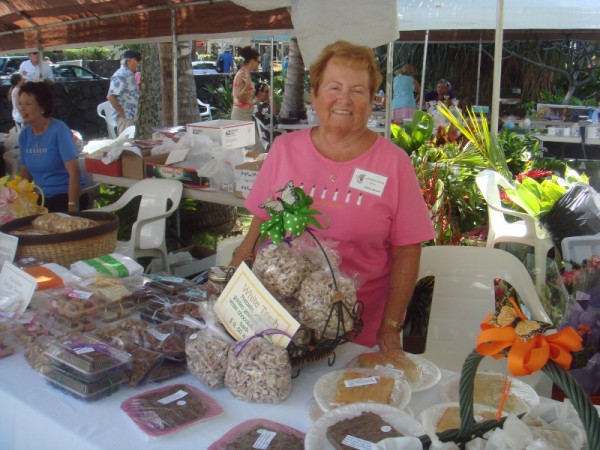 In 1903 seven Protestant-American missionary women founded the Daughters of Hawai’i organization. These women, who were born in Hawai‘i and citizens of the Hawaiian Kingdom before annexation, heartbreakingly foresaw the inevitable loss of much of the Hawaiian culture and couldn’t bear to imagine this image becoming a reality. Immediately they knew that their mission when starting this organization would be “to perpetuate the memory and spirit of old Hawai‘i and of historic facts, and to preserve the nomenclature and correct pronunciation of the Hawaiian language.”

Having already acquired and restored Hānaiakamalama in 1915, the Daughters set out to save Hulihe‘e Palace as well in 1924. In 1927, though there was little interest in historic preservation in the islands, due to the Inter-Island Steam Navigation Company beginning to formulate plans for an oceanfront hotel in Kailua-Kona, naming Hulihe’e grounds the most desirable location in Kailua-Kona for the hotel to be built.

Despite the pressure to relinquish Hulihe’e was heavy, the Daughters held firm. Due to their undying spirit, Hulihe‘e Palace was added to the National Register of Historic Places listings on the island of Hawai‘i in 1973, forever reserving a piece of Kailua-Kona’s oceanfront for cultural education. Queen Emma Summer Palace is also on this National Register. 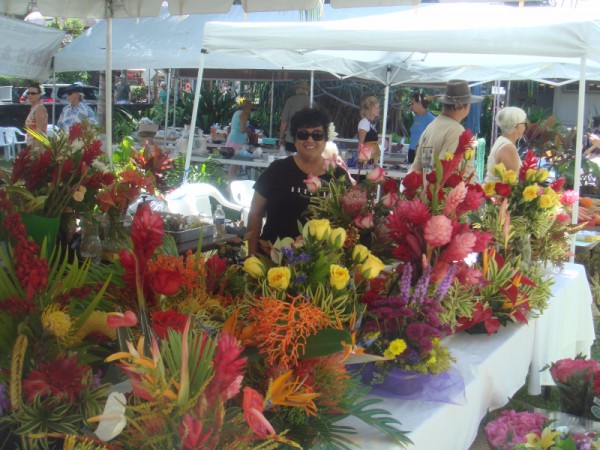 Regular admission to the Palace is $8 – $10 for adults, $1 for children, and $6 – $8 for kama‘āina. The Palace is open Monday through Saturday, 9 AM to 4 PM, with the exception of major holidays. For docent-guided tours, please arrive no later than 3 PM. Additional information regarding tours may also be acquired by calling the Palace staff. 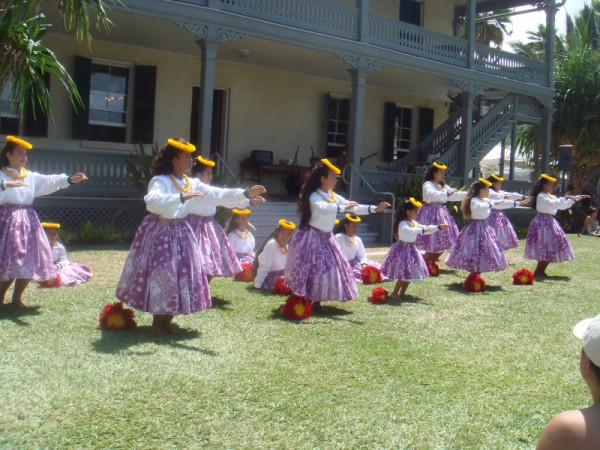 Also, one Sunday per month, the Hulihe‘e Palace features An Afternoon at Hulihe‘e Palace – a cultural day with hālau hula (ancient Hawaiian dance). This is an event great for everyone and is celebrated right on the lawn of the Palace.