There is a lot of buzz lately amongst Hualalai residents regarding the proposed merge of the Hulalalai’s Residential Club with the Four Seasons. Many guests that stay at the Four Seasons Resort at Historic Kaaupulehu don’t realize that the hotel and residential club operate as two separate entities.

For years, the Four Seasons Hotel and Hualalai Residential Club facilities have operated under two independent management divisions in which the two are expected to merge under the Four Seasons in 2015. Although the merge has not been formally announced, it is definitely a topic of conversation amongst Hualalai homeowners. 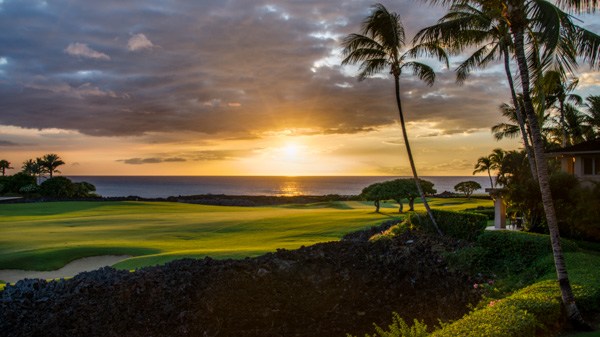 Independent of the Four Seasons, the Club has managed and operated the resort’s spa, golf course, tennis facilities, and Residents Beach House. These particular outlets are accessed by both hotel guests and residential club members.

As a hotel guest, you may have experienced feeling that the homeowners are being given preferential treatment when it comes to prime reservation times or vice versa depending on the restaurant. Because the facilities listed above are managed by the Club, homeowners are allowed to make reservations at these particular outlets in advance of hotel and rental guests. This is especially true during the peak travel season such as Festive. 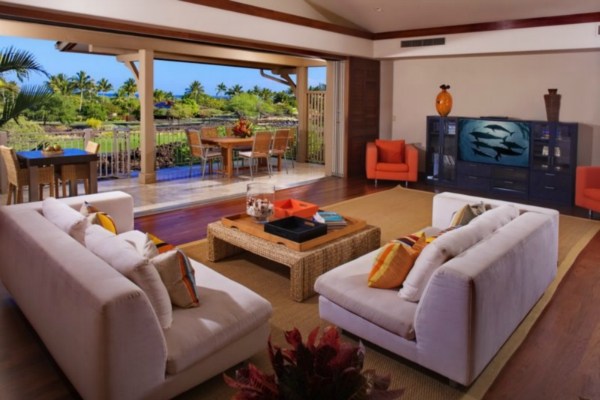 What many hotel guests don’t realize is that in addition to the facilities listed above, there are several other outlets within the resort available only to Hualalai Club Members. The Canoe Club, Keolu Club House, Keolu Golf Course, Club Concierge and the Landscape Department are all managed separate from the Four Seasons. To maintain a lever of exceptional service standard and streamline operations, it makes logical sense for the two management divisions to merge under the umbrella of the Four Seasons.

Currently the Four Seasons manage and operate 25 well-known whole ownership residence clubs around the world. According to their website, “Four Seasons Private Residences promise an unrivaled residential experience, combining effortless hotel-/resort-style living – including access to Four Seasons amenities and a service-rich environment – with the finest in location, design and construction. Daily life is enhanced by feelings of relaxation and efficiency, glamour and exclusivity – supported by complete confidence in Four Seasons.” 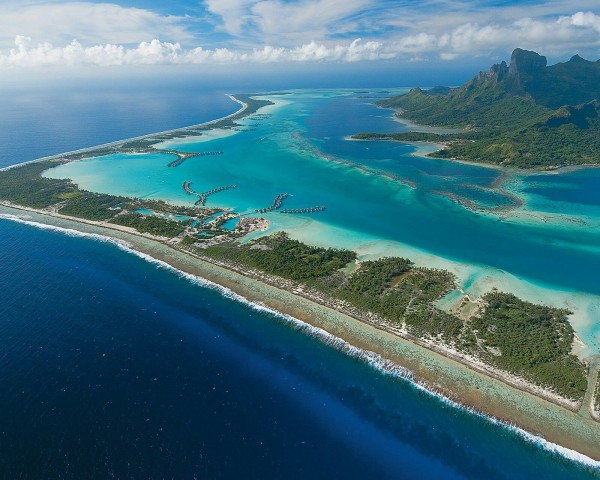 As the Four Seasons Jet prepares to head to the Big Island next year, this shift in management seems to be a natural evolution that I believe the Four Seasons is quite capable of achieving.