If you have not had a chance to visit or come see what has been going on in Ewa Beach you really need to take a look. For years past Ewa Beach has been known as an older part of town way out west. There has been a lack of infrastructure and newer housing but that has all changed. The area has exploded with development over the past few years and now it has really become the true second city. House prices have increased steadily and the new developments have sold out. As of now some of the larger builders such as Gentry who sold out and Haseko who is selling some of the last remaining new construction properties and are actually now selling the model homes. For Haseko specifically, they are now officially almost sold out and are finishing up some of the last deals.

Now comes the much debated and talked about the area around the lagoons. Originally it was positioned to be a deep water marina but that has all changed. The area now will be a mixed use complex of commercial and residential.  This will be the last parcel of land owned and developed by Haseko in the Hoakalei communities. From what we are hearing the commercial side will be started first. This means that the areas around the lagoon will fill in with shops, restaurants, and a much-anticipated hotel. These are still subject to change but we have heard that letters of intent and plans are now in place to get the project going. I have had a chance to tour the area and see first hand what is going on. The Wai Kai Hale has been open and operating for some time in the lagoon area.  This is part of the HOAs for a few of the communities surrounding the lagoon. Most in the area are not aware of what is happening behind the guard gate but its happening. The roads are in, the utilities have been in place, and building has started for the Ernie Els new clubhouse at the private country club. The other areas have been graded out and pads are now ready for building. The adjacent area will reportedly be a mixed use community of homes, condos, and townhouses. From what we are hearing from the sales office the commercial will now start first and then the residential will follow. 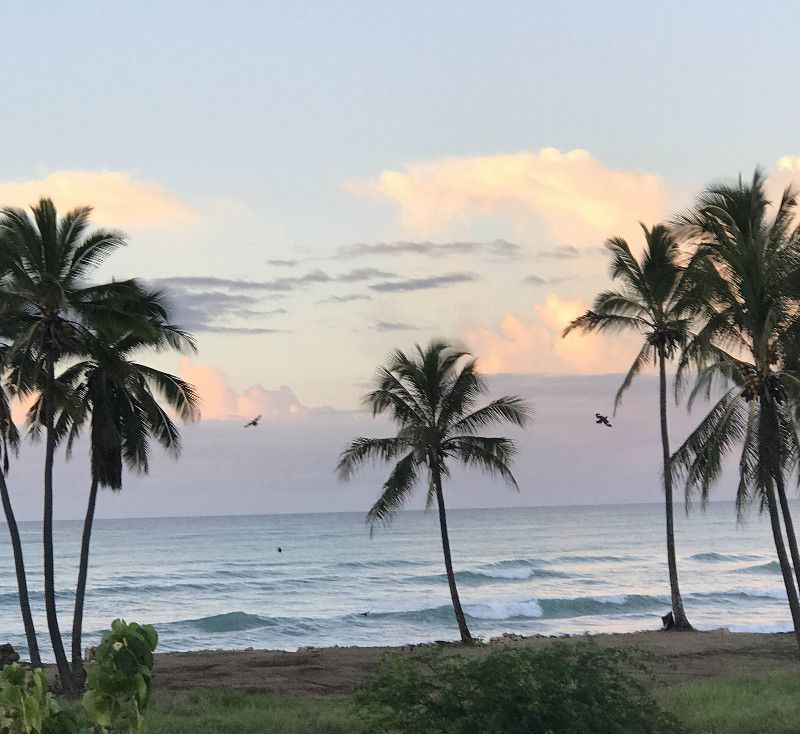 I believe their plan will be to make a thriving business community and then price and build the residential. It’s a huge gamble and the reports are coming in that the commercial price tag alone will be well over $300 million dollars for build out. We are also seeing a road that will be connecting the area to the local Oneula Beach park known by locals as Haubush. This has been a debated and problematic development due to camping and homeless.  I am not sure what the end game will be for the park but the area has been home to many campers and fisherman for a number of years.  This is also a great local surf spot with amazing Diamond-head views. Some of the last remaining homes overlooking the beach area sitting waiting for the green light to build. These are just a handful of large homesites that are reported to have a price tag over a million for the direct ocean views and no release date as of yet. 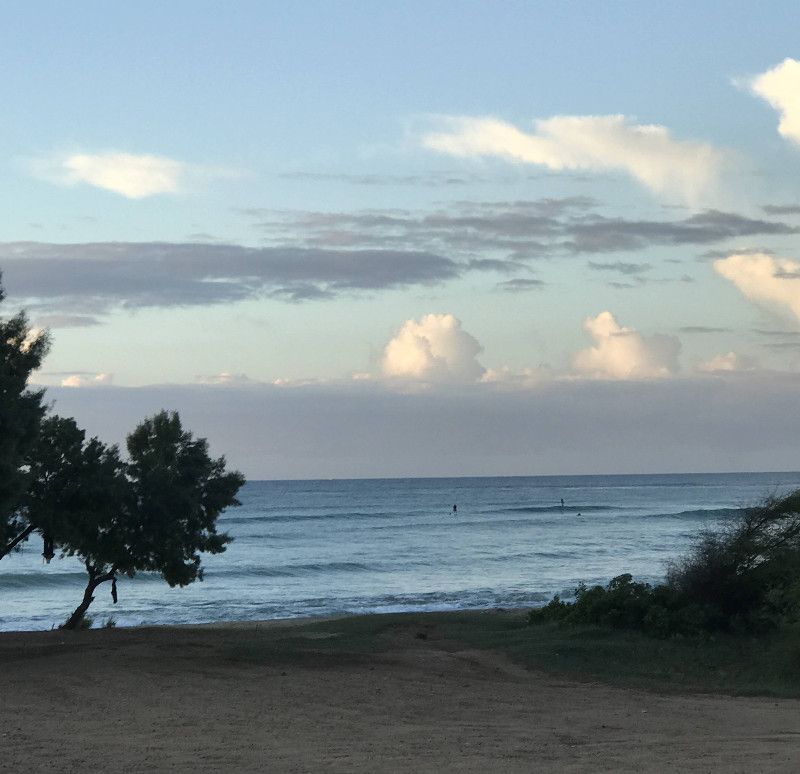 The fences are up and the trucks are moving so the conceptual has now become a reality. When done this new site will be in the middle of two great beaches and connected by an ocean path. All this will be centered by the huge Haseko 300 million gallon lagoon and shortly filled in with life and hopefully, a thriving spot for all the area to enjoy. With all the high priced hotels built and being built in Ko Olina hopefully a reasonably priced hotel will be on the horizon in the near future.

I personally have been and continue to be very bullish on Ewa Beach and think the future is extremely bright for the area. We have watched the malls and restaurants in the community quickly fill with customers. The resales have outpaced the new construction for years and since they new is done the property values will hopefully only appreciate. I think this is a great area and time to invest in Ewa Beach.

Please get in touch should you want to learn more about making this area your home.

NO MORE DEVELOPMENT! This is just a shame. Hawai’i continues to be divided and sold to the highest buyer, transplants are pushing out natives, the never satisfied mindset of “let’s just keep building” is literally sinking our island (e.g. water main breaks, water tables being breached by construction). Why don’t people understand and truly care that Hawai’i is an ancestral homeland? We’re not your personal paradise! Foreigners (yes, that includes American mainlanders) drive up the cost of living and drive native people from their homeland when they move here, especially in the droves, as has been the trend for the last decade of rampant development. It seems like every transplant that moves here wants to be a realtor! TV shows, such as Hawai’i Life, do Hawai’i a shameful disservice by exploiting Hawai’i and advertising it to people who don’t truly care for the generations of families for whom Hawai’i is home. Further, why build lagoons when there is already a beach? This wasteful Western materialistic consumerism, cultural misappropriation and disregard, and heavy construction on our fragile islands will turn beautiful Hawai’i into just another suburb of Anywhere, USA. Stop paving over paradise! (By the way, that’s not the correct spelling of Hau Bush.)

We are excited to share the news of David Lundstrom’s new role as Director of Agent Services within our company. …