Anywhere between Aina Haina and Kuliouou was a great place to have sold your home last month. Sales were up 167% and the median price was up 90% since last year to $1,660,000.

A major factor was there was lots of movement in the higher end with an oceanfront sale on Niu Beach for $4.9 million and a couple on Hawaii Loa Ridge homes that went above $2 million. The lowest price was one in Aina Haina for $876,500. 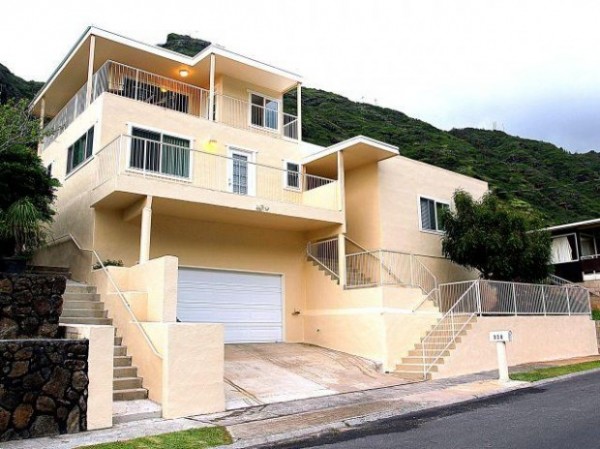 The strength of east Honolulu’s market didn’t just stop when you reached Kuliouou. Hawaii Kai was also a great place for condo Sellers in April. Sales were up 86% and the median price was up 21% to $580,500. Sellers on average there got 102.3% of their original asking price! 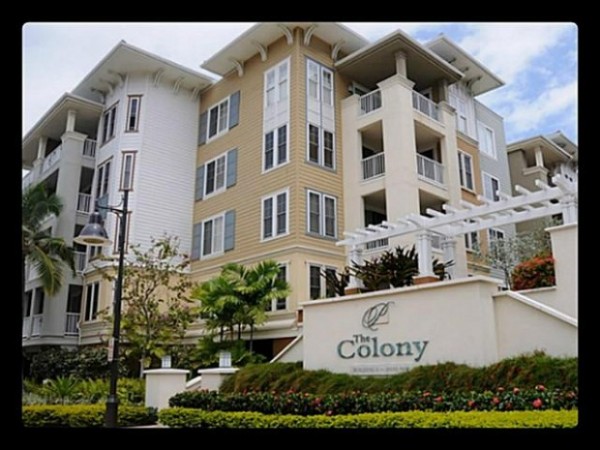 Here are the neighborhoods on Oahu that were hot for Sellers and Buyers in April:

Please consider these are broad overviews for regions on Oahu. To find out what is happening in your neighborhood, contact one of our great Realtors on Oahu to see what is going on in your market, and if now is the time to buy or sell.

Wow. Your market is hot David! Thanks for sharing your insight with us

Wow. Your market is hot David! Thanks for sharing your insight with us