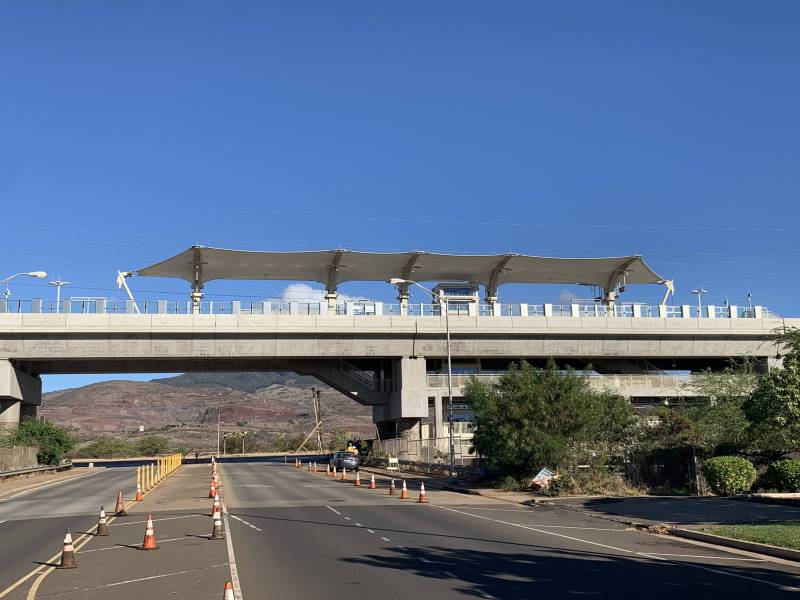 First of all, thank you to the Honolulu Board of Realtors Leeward Regional Group for hosting our monthly meeting and featuring Andrew Robbins, HART’s Executive Director & CEO.

If you’re like me, Honolulu’s rail system has been much like the weather. It’s a concept that seems to have existed forever; it pops up in conversation once in a while, some grumble about it, some rejoice in it, and if you live in West Oahu as I do, the track and stations are ever-present, but you go about your day not really recognizing them, as they just merely exist. Well today I got a chance to stop and acknowledge the weather and learn about the Honolulu Rail Transit. Doesn’t sound exciting to you? Honestly, I would normally feel the same, but I actually enjoyed the presentation.

The Honolulu Rail Transit has been a sore spot for many residents of Oahu for various reasons ranging from cultural, historical, environmental, economical, ethical, and really just about every angle imaginable. It’s a project of massive scale and even more massive expense. I’m not writing this to take a side as I’m not pro-rail, nor am I against it. Rather I’d like to just share what I learned about the rail system that finally appears to be coming to fruition. Whether anticipating its arrival or not, I am amazed at the magnitude of the project and the stages of completion thus far.

HART was contracted to build Oahu’s rail transit system referred to as Honolulu Rail Transit. The rail is projected to span from East Kapolei to Ala Moana. It got off to a very controversial, bumpy, and costly start, and although it started in 2011, it feels like its been in the making since I was born. Let’s just be fair and say Rome wasn’t built in a day, right!? Struggles and legal battles with the project continued year over year. It’s expected full completion is set for 2025-2026. When HART completes the system and turns all over to the City and County of Honolulu to then operate, the system will be 20 miles of track with 21 total stations and 4 park and rides. The main hub overseeing the entire operation consumes 43 acres in Pearl City, located between Waipahu High School and Leeward Community College. Robbins says this operations center is already fully up and running as we speak.

Before we get into the specifics of the rail system let’s talk about it’s mission. Why does Oahu need another mode of transportation? What overall vision sparked the idea of the rail? Aside from Oahu’s large population, and the obvious traffic issues, as it was expressed by Robbins today, we need a more efficient means to move people across the island. With the hopeful alleviation of the number of vehicles on the road, there is also the opportunities and the modern conveniences the rail will offer. Stations can be places for retail, entertainment, food & grocery, and beyond. One will not only be able to commute quickly but also quickly grab dinner or groceries on the way home from work, for example. There are currently about 30,000 housing units within walking distance to a station, with more currently being built and even more in future plans. If there are opportunities not only for transport, but for employment, entertainment, eateries, shopping, etc. then more living is done on foot, therefore, eliminating the need for so many wheels on the road. By developing with and around the rail, we create a lifestyle and a culture that will be less dependent upon vehicle travel.

The fleet will be a total of 20 trains, each made up of 4 cars. Max number of passengers per train is 800 with 188 seated. Trains are accessible for wheelchairs and strollers and equipped with racks to house bikes, luggage, and even surfboards. The trains also do not have an operating cab; one can ride at the very front of the train with a front-row view. Free wifi is also available. Honolulu Rail Transit will operate from 4am to 12 midnight, taking those few hours in between off for maintenance. During peak travel times, there is a train expected to pick passengers up every 5 minutes. That swiftness only slows to every 11 minutes during non-peak travel times. Trains can reach a top speed of 55 mph, but average speed is projected to be about 30 mph including stops. The Bus transit runs at an average 9 mph to put into perspective how much more efficient the rail will be in comparison.

Robbins assuredly spoke of the extensive security measures that are being put in place for safety. Over 1500 security cameras will exist both on trains and at stations. These will all be monitored from the command center. There will be a security presence, roaming attendants, and even HPD patrols. Robbins is promoting the rail as Clean, Safe, and Reliable. He says the first 9 of 21 stations are 98% complete, starting from the first station in East Kapolei right outside the Kroc Center. The system will be ready in phases with the full completion estimated at 2025-2026.

It was interesting to get some details and to see the progress that has been made. It will be exciting to see the operation in motion one day, and for that vision to become a reality.

Video of first phase of rail track in East Kapolei 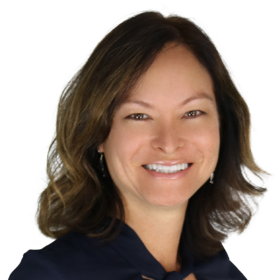 Jaclyn Kanoelani Williams is a REALTOR Broker with Hawai'i Life. You can email me at JaclynKanoelaniWilliams@HawaiiLife.com or via phone at (808) 255-5356.

Mamaka at Ho’opili is here! With the median single family home price on Oahu at $1,050,000, it’s unbelievable that you …

87-317 Kowehe Street Located in “Makalae” at Sea Country in Ma’ili, this single family home is in close proximity to …