After living in New York, San Francisco, Las Vegas, Dallas and Singapore, my husband and I were excited to move to Hawaii and make it our forever home. We were also excited to see how much progress had been made in the dining scene since my husband lived here almost 20 years ago.

Honolulu has certainly come a long way and is truly starting to “whet the appetite.” It has always had a great variety of local, unique and delicious foods. But it’s now a whole lot more….and is fast becoming a fine dining paradise!

One of the first things we noticed is the large number of well-known mainland restaurants that are now in Honolulu. The list includes Ruths’ Chris (downtown, great happy hour), Morton’s (Ala Moana Shopping Center), Michael Mina’s Strip Steak (Waikiki), BLT Steak (Waikiki), Nobu (in Ward Village, and a popular stop for former President Obama) and the recently opened Morimoto Asia (Waikiki). All very solid but pricey and mostly catering to the tourists. But for malihini (newcomers to Hawaii) from the mainland, these will give you a level of comfort if you’re feeling a bit homesick.

In 1991 twelve Hawaii chefs established “Hawaii Regional Cuisine”, blending Hawaii’s flavors and ingredients with cuisines from around the world. I was pleased to see that many of the pioneer chefs are still going strong, offering amazing “fusion” food. In Honolulu, they include Roy’s (Roy Yamaguchi, the original in Hawaii Kai), Alan Wong’s, Chef Mavro and Merriman’s (Peter Merriman who has restaurants on neighbor islands, finally opened one on Oahu). Similar to the mainland competition, these are a bit pricey and on peak nights difficult to get a reservation. Definitely great places to take visiting family and friends.

Many newer chefs (some proteges of the chefs above) have opened restaurants that offer a similar mix of Hawaii and other cuisines. Some of the most notable include Koko Head Café (brunch only by Lee Anne Wong of Top Chef fame), MW (a husband & wife team of Michelle & Wade Ueoka), Town (Chef Ed Kenney), Chef Chai (full name Chai Chaowasaree) and The Pig & the Lady (and their more casual Piggy Smalls). We particularly love the Vietnamese inspired food at the Pig/Piggy restaurants. 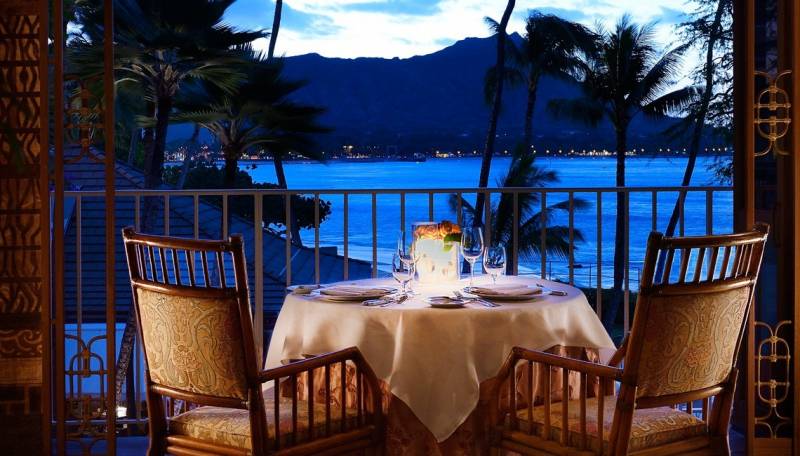 La Mer at the Halekulani

Unfortunately, Michelin does not yet inspect restaurants in Hawaii. A few restaurants could earn a star (or two?) if this was to change. La Mer is the only Forbes Five Star and AAA Five Diamond restaurant at the equally star/diamond studded Halekulani hotel. Orchids, also at the Halekulani, received four stars, in part due to its incredible Sunday brunch. Only Chef Mavro (see paragraph above) and Ravish (which recently closed) earned four stars as well. As for AAA diamonds, Chef Mavro also earned Five Diamonds. And Bali Steak at the Hilton, Hoku’s at the Kahala Resort and Orchids earned Four.

With the large number of Japanese tourists and locals, Honolulu has some amazing Japanese restaurants. Nobu (see above), Sansei (by DK Kodama, a local chef), Nanzan Giro Giro (kaiseki with display kitchen), Sushi Sasabune and Sushi Izakaya Gaku are all excellent. 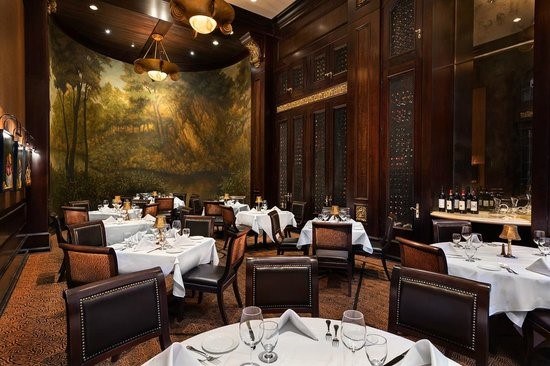 We’ve never quite understood the desire to spend $50+ for a steak when grilling a steak at home is so easy; especially with Hawaii’s great weather. But if you must, Honolulu has a few that would impress the most demanding carnivores including Hy’s Steakhouse (more than 40 years old), Wolfgang’s Steakhouse (by Wolfgang Zweiner, not Puck!), d.k. Steak (by DK Kodama of Sansei fame) and Signature Prime Steak (atop the Ala Moana hotel, great view and happy hour)!

Some of the best restaurants in Honolulu are hard to “group.” Personally, Vintage Cave Café and 53 by the Sea have too much of a “Vegas” feel for us. Livestock Tavern feels like an old American gastro pub which we love. Noi Thai Cuisine (in Waikiki) is very elegant. For more casual and affordable, try To Thai For in Kaimuki (mom and daughter team from Thailand). Harry’s Hardware Emporium is a very cool speakeasy (secret entry door and all). Their minimal menu is top notch, as are their hand-crafted cocktails. Leonard’s Bakery is a must for hot malasadas! 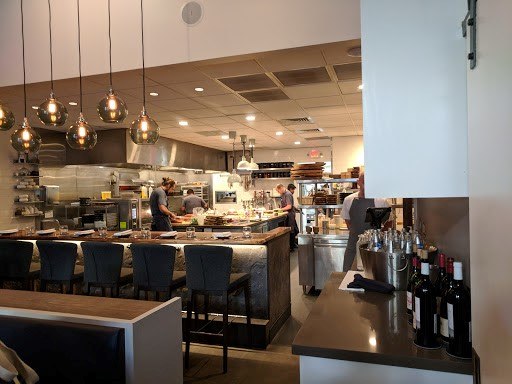 We have been fortunate to dine at most of the restaurants mentioned above. But there are so many great places to eat, we haven’t yet been to the following very promising new restaurants.

Senia in downtown Honolulu is getting raves. We tried the food at a foodie event and it was inventive and delicious. PAI Honolulu (Chef Kevin Lee studied/worked in NYC), 12th Ave Grill (by Kaimuki chef Kevin Hanney), Eating House 1849 (a new Roy Tamaguchi concept), Mahina & Sun’s (new Ed Kenney concept and first in Waikiki), Arancino (at the Kahala Resort) and Le Radici (at Velocity by Michelin starred chef Gianpaola Raschi) are earning early positive reviews. We hope to try them all soon!

Honolulu is a fantastic “melting pot” of cultures and thus the food scene here is as diverse as it’s people. Whether “Hawaii Regional Cuisine,” pure Japanese or yes, even a steak…Honolulu has it all. And the best thing about fine dining in Honolulu is that after your meal, you can walk it off with a stroll on a beautiful beach. Paradise indeed!

Good article HeeShin. Makes me want to fly out for a meal.

I think I need to hang out with you more, HeeShin — This article is inspiring!

Nice article. Senia is a MUST!