On November 30th, my latest “Hawaii Life” episode aired on HGTV, capping off the Thanksgiving holiday weekend. In this episode the buyer, Julie, an Oahu helicopter pilot, searched for a condo in a popular downtown location and brought a long list of other “must-have” features, all on an austere budget of $340,000. 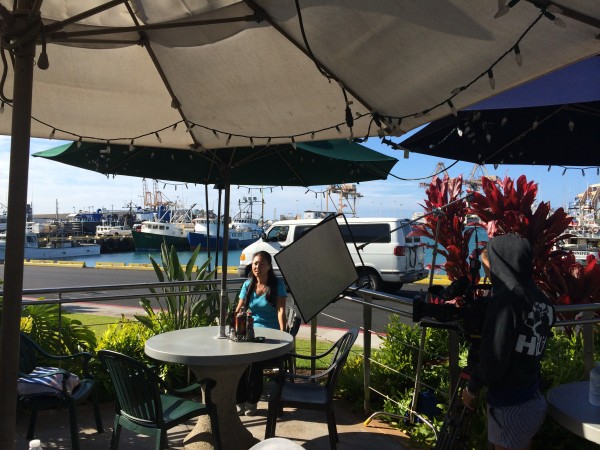 I was very happy to help Julie fulfill as many items on her list as possible, but with the median price of condos in that area at about $400,000, something would have to give.

I first took Julie to see a condo called Fairway House in a central part of downtown where she would have easy access to all of the entertainment and the city lifestyle she wanted. This property was well within her budget, but when she heard more about the interior condition, she wasn’t interested and decided to skip it. Fair enough! I always appreciate a client who knows what they want (and don’t)!

We had a lot of conversation off-screen about all of Julie’s desires for a “perfect” home, and while I knew there would have to be some compromise due to her lower budget, I thought it would help if I showed her along with telling her.

I happened to have a client selling his condo in the heart of Waikiki with all of the upgrades and features Julie wanted, so we went to see what “perfect” really looked like…and cost! At $575,000 the beautifully renovated and stylish condo was exactly what Julie wanted, but could not afford. This really helped her prioritize that long wish list.

The next two condos, Lele Pono and King’s Gate, were all about location vs. condition. Lele Pono is outside the city, but close to Julie’s job, and well renovated with a beautiful pool deck and ocean views. King’s Gate was in the city center with Diamond Head views, but was a bit dated inside, and had a junky pool area. 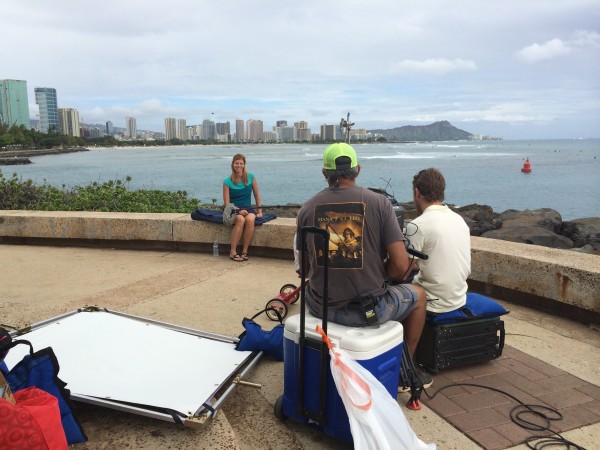 Julie decided she preferred the King’s Gate condo. After filming, however, Julie decided to keep looking and later found another property. In the end, the condo she purchased was quite a bit smaller than she initially wanted, but was located close to the beach and in town, close to all the action.

Please bring back Hawaii life HGTV . It’s one of our favorite shows. we’re always looking forward for the shows every Sunday.
gina

Please bring back Hawaii life HGTV . It’s one of our favorite shows. we’re always looking forward for the shows every Sunday.
gina

Unfortunately, being a Realtor, I don’t have any control over the production schedule, but I can tell you there will be another season of Hawaii Life in the works. In the meantime, watch out for re-runs!

Unfortunately, being a Realtor, I don’t have any control over the production schedule, but I can tell you there will be another season of Hawaii Life in the works. In the meantime, watch out for re-runs!