When locals say “Kohala,” they generally mean the zipcodes for Hawi and Kapaau, the portion of rural North Kohala excluding the coastal gated communities near Kawaihae. Last year it seemed the real estate market in Kohala lagged compared to other parts of the island, but this year the market is catching up. In the first half of 2016, there were 19 residential sales in Kohala, compared with only 13 in the first half of 2015, a 46% increase. 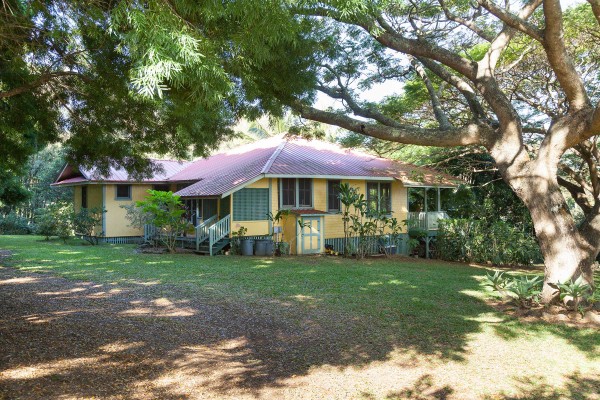 Sales & Prices Trending Up at the Moderate End of Home Prices

It is possible that last year we saw a lower number of homes sales because there was not enough inventory to meet demand in the moderate price level. 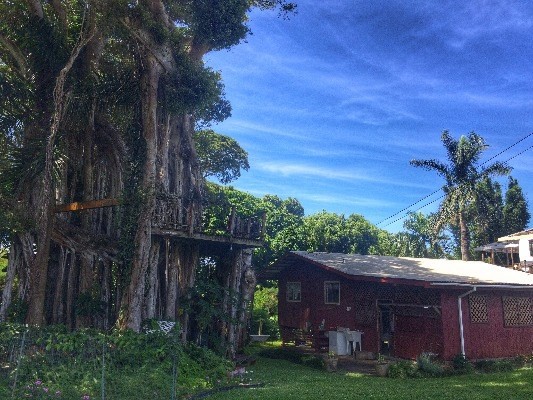 The end of affordable home ownership in this market cycle may be approaching in Kohala as prices edge upward. In 2013 there were 29 homes sold below $350,000; in 2014 there were 15; and in 2015 only 13 homes sold at this price point. Eight have sold so far in 2016, with only two currently on the market. Low interest rates continue to encourage home ownership, with the majority of purchases being financed.

The real estate market continues to be top heavy with higher priced listings, for which demand is relatively modest. For example, there are four residences listed at Puakea Bay Ranch, where no homes have sold since 2013. Thatʻs surprising given that the gated communities closer to Kawaihae, Kohala Ranch, and Kohala by the Sea are having a very active sales year. 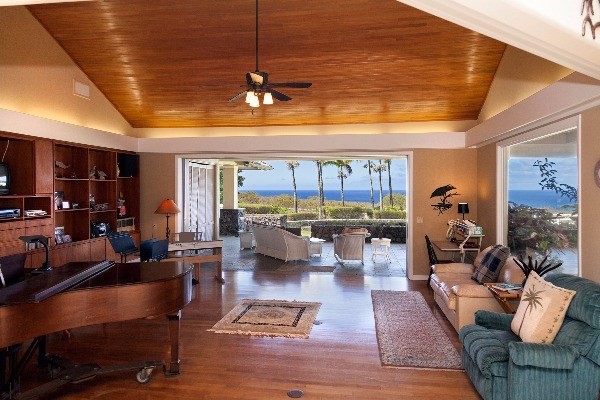 There are seven Kohala homes in escrow. Three are at the more affordable end of the range, listed under $325,000. Two are listed over $800,000 and both of those are homes in Maliu Ridge, an upscale but ungated subdivision of homes on 1-3 acres up the hill from Hawi town. One of these went into escrow in less than a week on market.

Overall, the average sale price to asking price is 96%, and the average time to sell was about four months. The moral here is that well-priced listings sell fast and for close to list price. The key for the buyer is to be up to speed on the comps when making your offer.