As 2016 comes to an end, it brings forth the end of an era for not only Maui but the entire state of Hawaii. In January of this year, Hawaii’s last sugarcane company, HC&S, announced that they will begin their final harvest and cease operations at the end of the year. 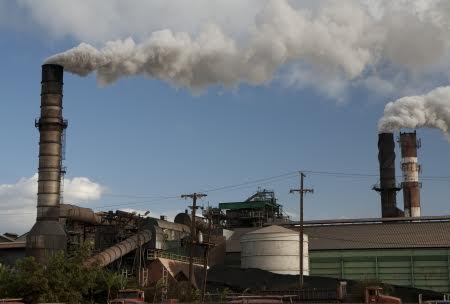 More than 675 employees and families have been affected by layoffs throughout the year.

History of Sugar in Maui

Sugarcane came to Hawaii over 1,000 years ago with Hawaii’s first Polynesians who discovered the islands and began their new lives here. Hawaiians would chew the stalk of the cane for a bit of sweetness.

The arrival of the missionaries signaled many changes in Hawaii, such as the development of sugarcane as a commercial product. They had acquired vast amounts of land to start production. The first official sugar mill and plantation had begun in Kauai in 1835; smaller operations soon started producing sugar, such as Hungtai Co. in Wailuku in 1828.

Because sugarcane requires large amounts of water to thrive, ditches for water irrigation needed to be built. Alexander & Baldwin, later known as A&B, dug Maui’s first ditch in 1878. The company had over 70 miles of ditches that stretched from East Maui to the central areas bringing water to the fields.

When the sugar industry was at its highest, there were eleven plantations on the island in areas such as Kipahulu, Hana, Lahaina, Makawao, Wailuku as well as central Maui. Many of the plantations had trains and railroads to haul the cane from the different fields to the mills.

As the industry grew, many laborers from different countries would be brought in to work the fields, Chinese immigrants were the first to arrive, followed by immigrants from Portugal, the Philippines, and various other countries. The majority would live in plantation towns located in Paia and Puunene. Much of Hawaii’s population would not be here today if it was not for the immigrant workers brought to the islands.

Sugar reigned supreme as Hawaii’s most influential source of income until the boom of the tourism industry and national defense issues in the 60’s. 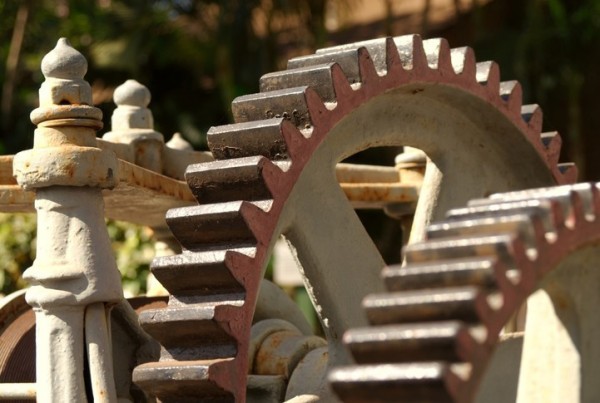 Hawaii’s last remaining plantation, located in Puunene, Maui, will cease operations at the end of the year. HC&S’s parent company, Alexander & Baldwin, is transitioning away from sugar production to pursue a more diversified agricultural endeavor.

A&B first began sugar operations on 570 acres of land in Makawao over 145 years ago. It began as a small sugar plantation that was started by two childhood friends, Samuel Thomas Alexander and Henry Perrine.

After the announcement of the closure of sugar operations, A&B has evaluated several different agricultural replacements. These projects include energy crops, livestock, diversified food crops, orchard crops, and many others. HC&S has conducted several test projects to assess the opportunities in these new fields.

The company is hoping that with time these initial projects will help support Hawaii’s self-sufficiency in energy, preserve the agricultural lands, and establish a new source of economic projects for not only Maui but the entire state of Hawaii.

HC&S hopes to build upon their experience with crop-to-energy production and they have begun trials to evaluate the possible source of feedstock for anaerobic conversion to biogas. They are also hoping to cultivate purpose-grown oilseed crops for the production of biodiesel.

A&B is looking into the costs and benefits of irrigating pastures to help support producing grass-fed beef for local markets. They are working with Maui Cattle Company to attempt to use former sugar land to cultivate pastures to help ranchers expand their herds and keep more cattle in Hawaii.

Plans are in motion to use former sugar lands to establish an agriculture park and provide opportunities for farmers to have access to these lands. They hope to support the cultivation of food crops on the island.

What Does the Future Hold For Employees?

Employees who have accrued retirement benefits will not be affected. A&B is offering new job placements in their new operations to employees as they become available.

What Employees & Others Are Feeling

The effects of HC&S’s closure is being felt not only by their employees but also by former employees of the Wailuku Sugar Co. They are also deeply saddened by the loss of our last sugar plantation. Many are concerned as to what will happen to the 36,000 acres of land.

Former plantation residents recall the sense of “ohana” and community shared, which they don’t see much of today. Everyone would come together as a community and celebrate special events such as weddings and birthdays.

Many of HC&S employees started as interns many years ago and rose to higher positions while working with the company. Some will miss the sight and even the smell of sugar. No longer will anyone see the conveyor belts transporting sugar from the plantation to a ship waiting at Kahului Harbor to take it to the Mainland.

In August of 2014, the company sugar production was down and they suffered a financial loss. Financial hardship continued to befall them as stocks began to drop in January 2016 and just a mere 48 hours later HC&S announced they would no longer be producing sugar. 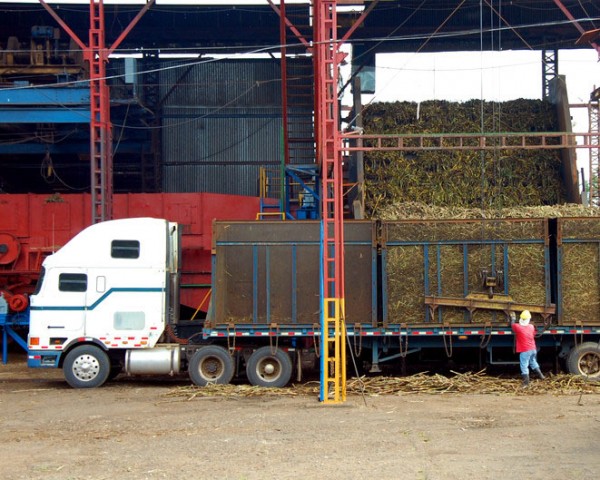 As it had happened with all of Hawaii’s other mills, the mill at Puunene had become unprofitable and the company continued to lose financially each year. Sugar crops, in general, have fallen in the last few decades, with the rainy weather not helping matters. People didn’t question if the mill would close but when.

What Does this Mean for Maui?

With the closure of the mill, people in the central and south Maui areas fear that, since there will no longer be any sugar growing on the former lands, that these areas will be covered in dust clouds. 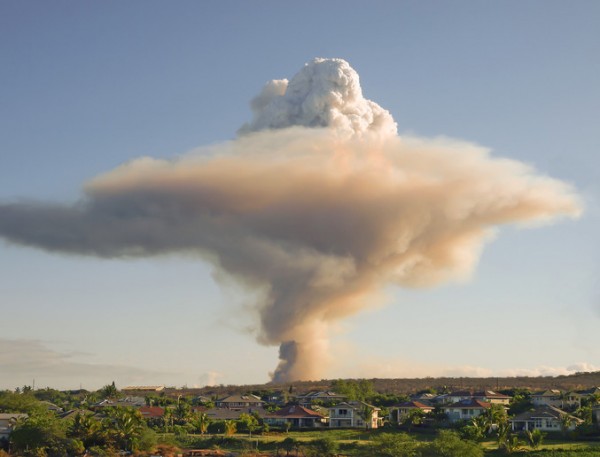 Questions also remain regarding whether or not A&B will sell off some or all of their land to people wishing to build homes in the area. HC&S also provided Maui Electric Company with immediate backup power in the event of a hurricane or severe storms. MECO will now need to explore other alternatives once the mill is gone.

It is still too early to tell truly what the impact of HC&S’s closure will have on the community. Hopefully, their alternative projects will prove to be productive for agricultural uses.

It’s hard to tell, but I think sellers are getting the edge in most transactions.
Aloha,
Keahi

It just saddens me to know that the people of Maui depended on the businesses that was shut down. How can the people come from the states to their island, and complain about the businesses that have been thriving and securing the way of life for many locals and have them shut down? It breaks my heart to see the hurt look on their faces, and the disgust that they have for the main Landers. But honestly I can’t say I blame them. I too feel the pain when I come to visit because nobody has the aloha in their hearts like they used to. It not right that the main Landers can come over and just push the locals around just because they have more money than them.

You’ve searched the Maui homes and condos for sale, found a property you love, and made an offer that’s been …