This week on HGTV, my first episode of Hawaii Life titled Young Family Looks to Make Roots in Waikiki aired again. I’m often asked how those buyers are doing…so here’s an update on the Riehemann family and the 4 properties they looked at. 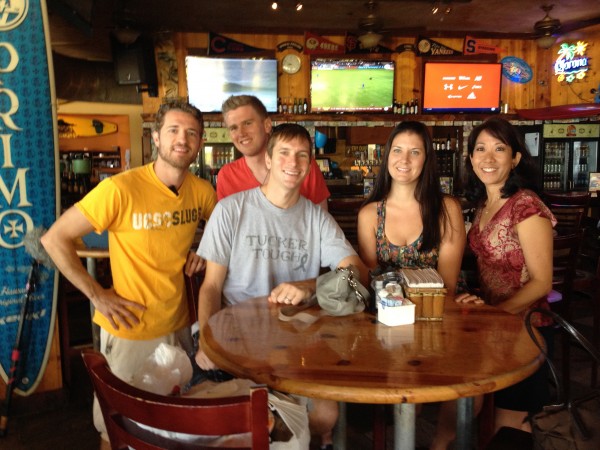 The first property the Riehemann’s viewed was at Makini at Kinau in Honolulu. This was the high rise that had recently been through a condo conversion, which is essentially a face-lift for the units. This unit offered beautiful mountain views, but was quite noisy due to the close proximity to the freeway. The developer was selling several units, and this one sold at the full asking price of $370,000. All units have since sold or are in escrow.

Property #2: The Villages at Waipio

The next property they looked at was about 20 minutes west of Honolulu in the neighborhood of Waipio Gentry. It was a townhome in The Villages at Waipio. It also sold for the full list price of $310,000 and went into escrow after only 7 days on market. This is a big complex, so there is typically a constant stream of units for sale here. 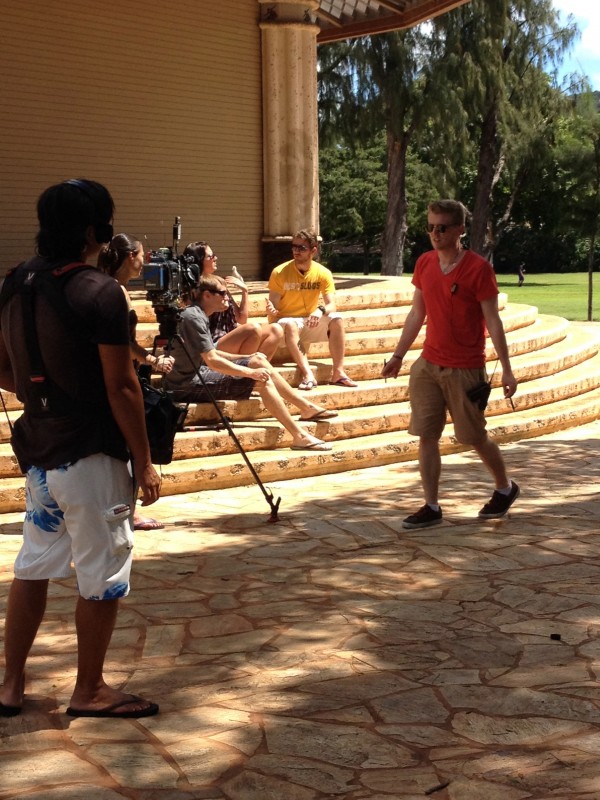 The third unit they toured was at Waialae Place, also in Honolulu. This unit ended up selling for $45,000 under the original asking price of $325,000 and was on the market for 5 months. It appears that although the unit had been very nicely remodeled and staged, because it was initially overpriced, it ended up sitting on the market for a while.

Where Are They Now?

The Riehemann’s ended up buying in Waikiki at Hale O’Naia for $300,000, which was $57,000 under the initial list price. It’s located literally blocks from both Zack and Amy’s jobs, and also walking distance from the zoo and Waikiki beach for their sons: Jax and Brody. Since closing on the property, they redid the flooring in the living room and are currently working on repainting the interior. 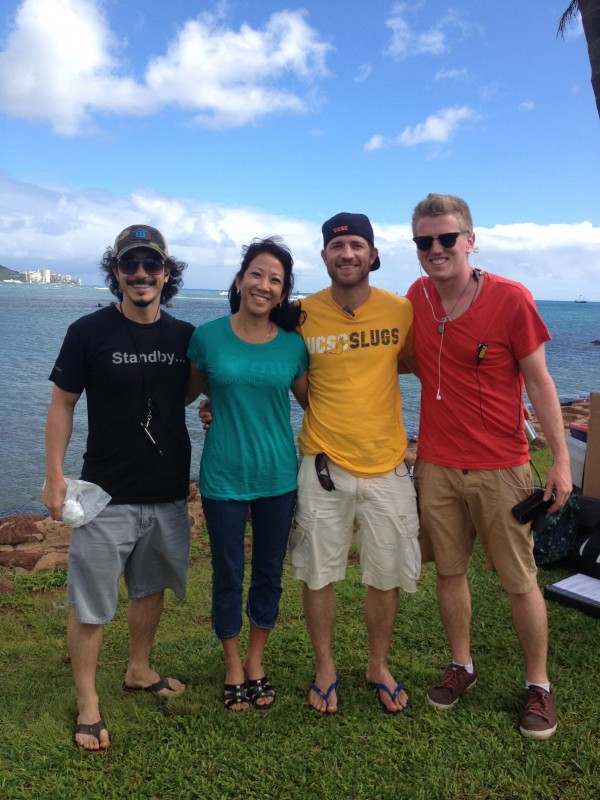 The Producers of Hawaii Life

The Riehemann’s are very happy with their purchase and plan to remain in Hawaii for a long time. Amy decided that the real estate market was so appealing to her that she is in the process of getting her real estate license.

Ready to Live the Hawaii Life?