According to Robert Clark, Hawaii Kai Marina Community Association President, we are nearly half way to the finish. We still have about 1 year to go.

Work has stopped until mating season for the Hawaiian stilt that nest in Rim Island 2 (upper marina) is over and that is not until the end of August. US Fish and Wildlife has determined that no storing or dumping of materials on Rim Island 2 is permitted until then. Rim Island 1 is unfortunately at capacity. 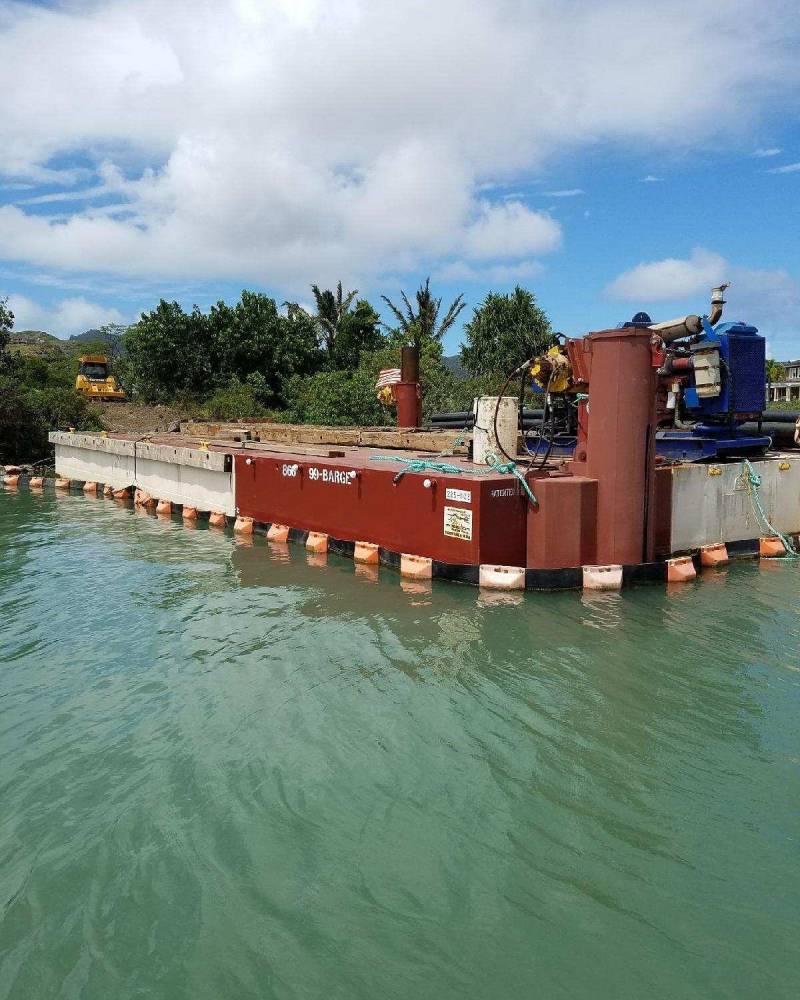 There may be an opportunity to resume the dredging work sooner if an alternative site can be secured.

For newcomers to the marina, the last time the marina was dredged was nearly 25 years ago in 1995. When complete, the marina should be back to an average of 6 feet in depth throughout.

It is not often that you enter a home and immediately are transported into a five-star resort. As you pass …

Some of the requests I hear the most often when buyers are looking for properties include ohana, pool, and oceanview. …

Things To Do in Kalama Valley