Hawaii Island – One of the Nation’s Top Destinations 2018

Hawaii Island, named number 10 among TripAdvisor’s Top 25 United States Destinations in 2018, truly has something for everyone – adventurers, naturalists, ocean enthusiasts, luxury and relaxation seekers, and more!

Also known as the Big Island, it’s 4,028 square miles in size and still growing as fresh lava flows into the ocean in a small, remote area on the southeast side. In just two months, officials say more than 600 acres of new land have been created in the Puna District near Kapoho, and a small new island has formed just offshore. 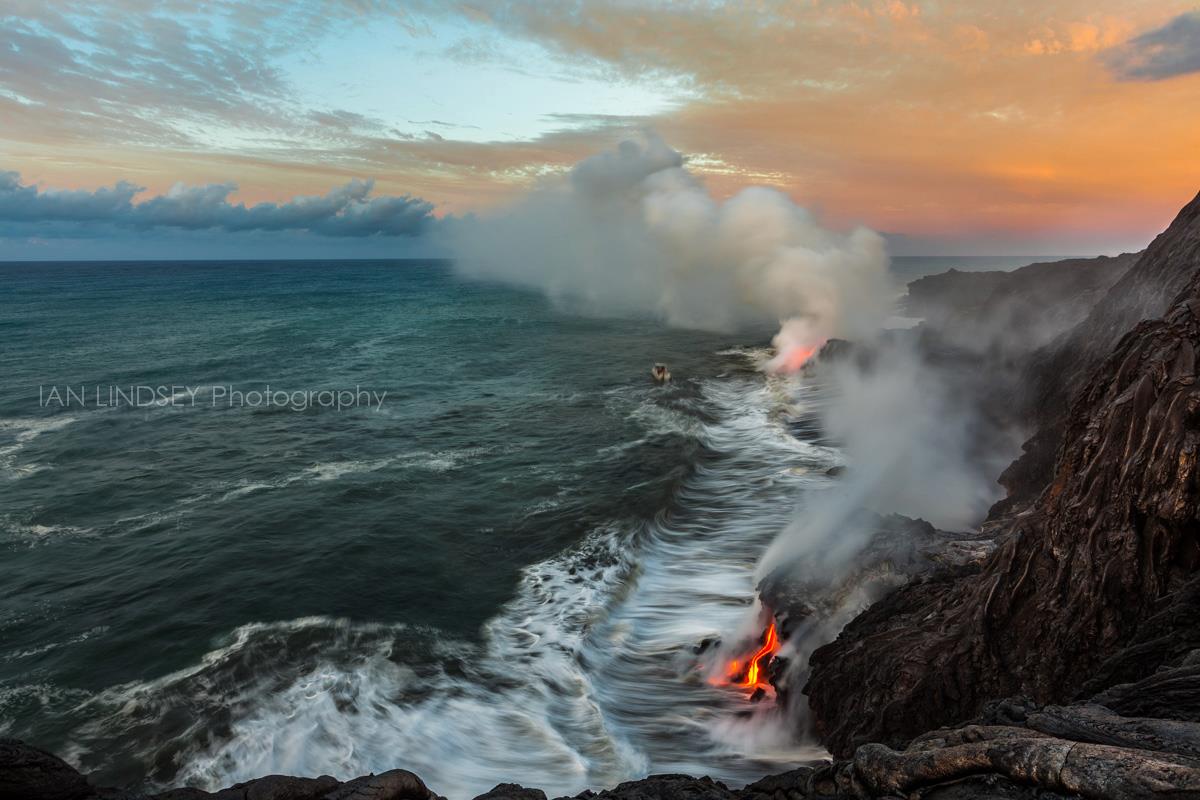 Lava flow into the Pacific Ocean | Photography by Ian Lindsey

The youngest of the Hawaiian Island, it was already twice the size of the other major islands combined, Hawaii Island also possesses a large concentration of diverse microclimates (10 in total) including, lush, tropical rainforests, snow-capped mountains, and arid coastal deserts. 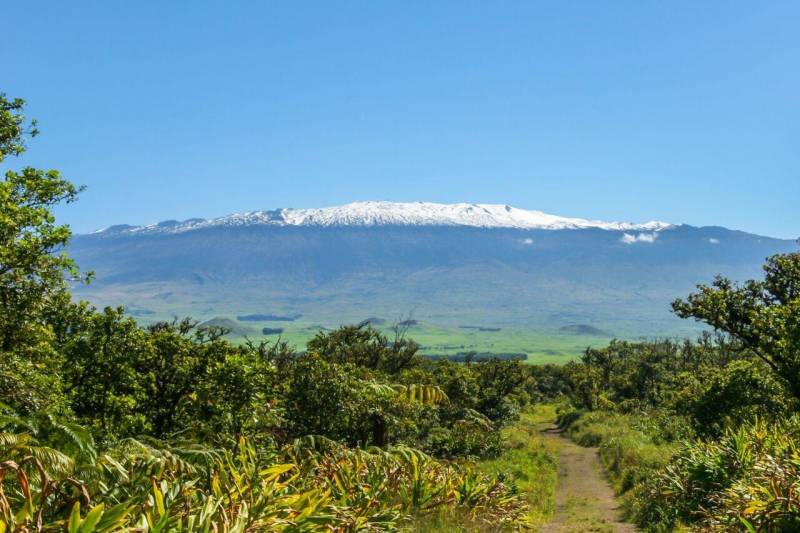 Boasting the two tallest mountains on earth as measured from the ocean floor, Mauna Kea and Mauna Loa rise more than 13,000 feet. With a polar tundra microclimate at their summits, the soil is permanently frozen. Not the usual conditions to come to mind when dreaming of paradise, and that’s one of the things that make what make Hawaii Island so unique! 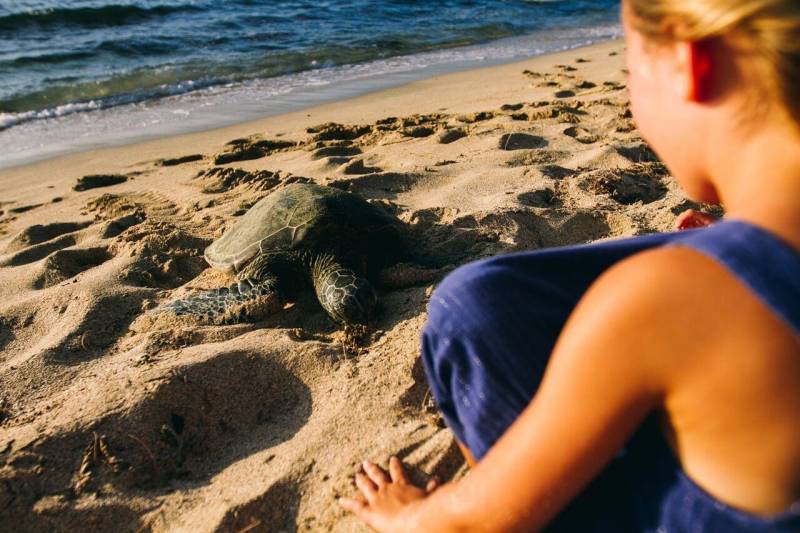 The island’s beaches are just as diverse as the climate ranging from pristine white sand and crystal green to gray and black. Distinctive lava rock formations dot much of the dramatic coastline. Green sea turtles (honu) are among the sea creatures found on Hawaii Island beaches year-round – remember do not touch or otherwise disturb. When on shore, these gentle creatures are getting needed rest. 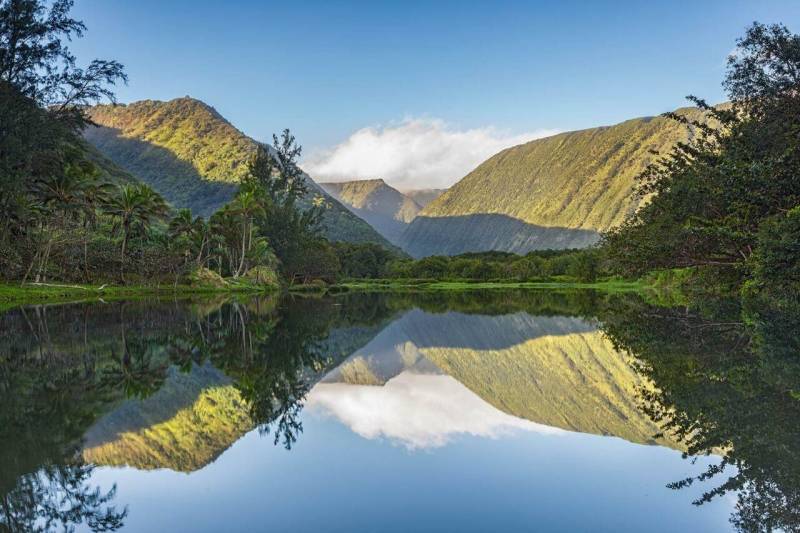 With so much natural beauty and such varied natural resources – on land and at sea – activities abound, including year-round extreme sport world competitions. For those seeking a more tranquil lifestyle, residents and visitors alike, there is plenty of that to be enjoyed, as well! 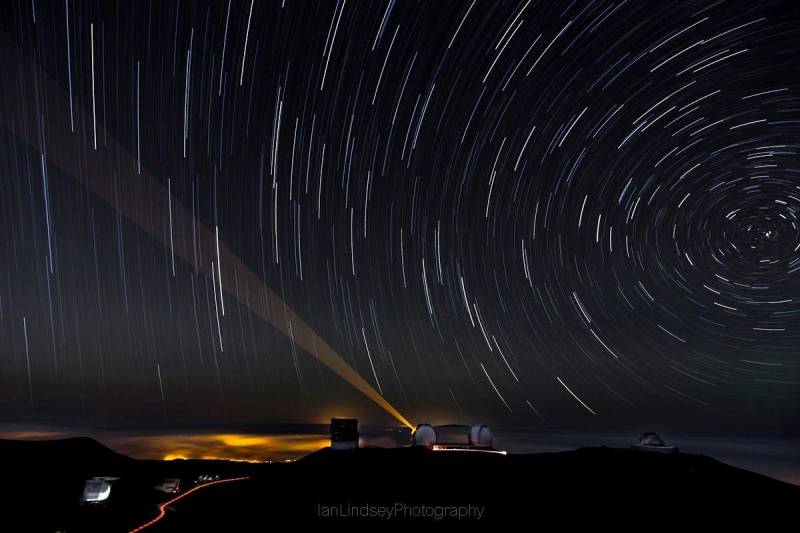 Starry nights at the top of Mauna Kea. Photo by Ian Lindsey Photography.

Many professional tour groups offer excursions daily, weather permitting. After acclimating for about one hour at the 10,000 foot level, participants are transferred to the 13,000 foot summit to view deep sky and planetary objects through large aperture telescopes from one of the darkest, most pristine skies on the planet!

Depending on the time of year, you’ll observe galaxies, nebula, and planets.

A once in a lifetime experience to view creation at its most dramatic as lava flows from Kilauea Volcano to the ocean about 8 miles away. A number of tours are offered by a handful of highly experienced companies operating from both the east side (Hilo) and west side of the island (Kona and Waikoloa). You may find them on this link: Tripadvisor.

For more than three decades, the IRONMAN World Championship has brought the world’s best athletes together in competition. Race entry is by qualification only. Not an endurance athlete? Then join thousands of spectators who cheer on competitors from around the world.

Covering nearly two miles of tropical river gorges, this 8-line Paradise Zip Course is fun for the whole family. View multiple waterfalls while soaring more than 160 feet above them. The certified staff with Kopokine Adventures will guide you over one of the longest lines on Hawaii Island at more than 2,400 feet in length! Find out more at Tripadvisor.

Since all beaches in Hawaii are accessible to the public, luxury resorts and private communities including Kukio, Hualalai Resort, and Mauna Kea Beach Resort must provide parking and access to their beaches. Plan to arrive early, however, as parking passes and access is limited. But, of course, you may also arrive by sea – canoe, paddle board, or the boat of your choice!