What Happened at Maleko Street? 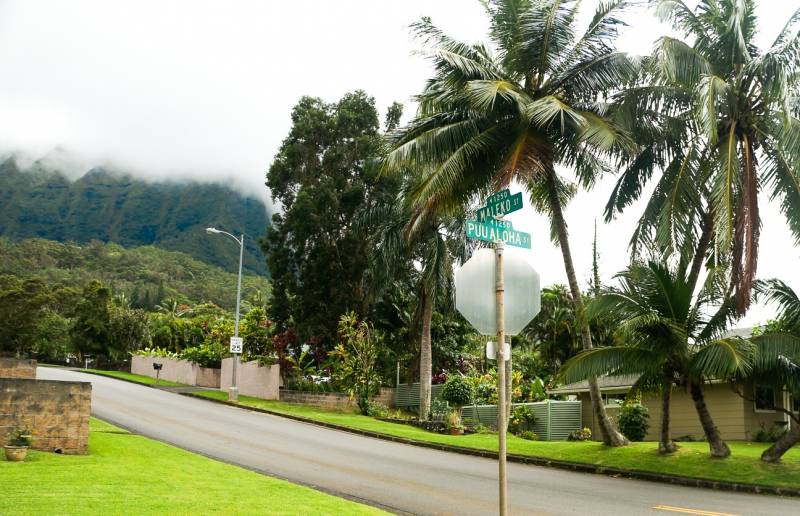 Neighbors throughout the Maunawili Estates neighborhood were awoken to the sound of fire engine sirens blaring and over 30 firefighters along with nine units rushing to the scene on Maleko Street. The once grand home designed in a Japanese Architecture aesthetic has since been abandoned and the forest behind the home is slowly encroaching onto the property.  Walking by, you can hear the sounds of the bullfrogs that have taken up residence in the home’s pool.

According to neighborhood speculation, the home belongs to a family who left on assignment with the Corp of Engineers in Japan. Their son resided in the house until he too left. Some say his absence was triggered out of exasperation from hikers trespassing on his property to gain access to the trail behind the home.

Firefighters explain the cause of the fire is undeterminable because the damage was so great. Over $1,750,000 of structural damage and $50,000 of internal damage took place. They say it started in the back of the home. Some speculate it could have been from hikers trespassing through the property, or homeless who might be illegally residing on the property. Others hint at foul play. Whatever the case, the encroaching saturated vegetation from the recent heavy rains may have been a blessing in disguise as it prevented the fire from moving to either of the next-door homes.

The fire took four hours to put out, and as a result, a main water line broke causing flooding to a home down the street and a portion of the road collapsing. The case is currently closed; however, it will reopen if additional details surface. 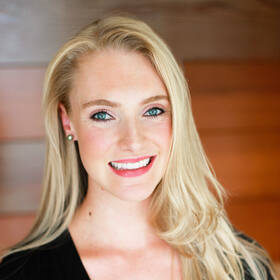 Anna Barrett is a REALTOR Broker with Hawai'i Life. You can email me at AnnaBarrett@HawaiiLife.com or via phone at (808) 798-9100.

This new listing is a great opportunity for investors. This 6 bedroom, 3 bath house has over 2400 sq. ft. …

Oahu offers so many different lifestyles depending on what part of the island you live on. There is the peaceful …

The Jurassic House in Kailua

Kailua is a town on the East shore of the island of Oahu with the population of roughly 40,000 people. …

Being born and raised in Hawaii, I’ve always been looking for a good deal and way to be eco-friendly at …