It’s been over five months since my previous (October 2012) report on sales at the Halii Kai condos in Waikoloa Beach Resort…but until this month there were no new sales to report! We’ve had four closings in March, and there are two new listings in escrow, both of which have few days on market. Prices are trending upward…even on short sales…much as predicted last October.

Rising Prices Even on Short Sales

Short sales don’t last long now that they are in scarce supply. Every agent active in the market has a backlog of buyer clients looking for that “distress sale” opportunity. But now that they no longer dominate the market, short sale prices are following non-distress pricing rather than setting it.

Remember that in a short sale, furnishings are negotiated under separate bill of sale, so add a bit in when comparing with a fully decorated unit.

In addition to 18B, our short sale with a long history, we listed 11A as a short sale at $825,000 and had an offer accepted to submit to the bank in just over a week.

My business partner, Pam, sold my previous “best buy pick,” Halii Kai 7A, to a client who’d lost out on several previous opportunities, for a solid $576,000 price. 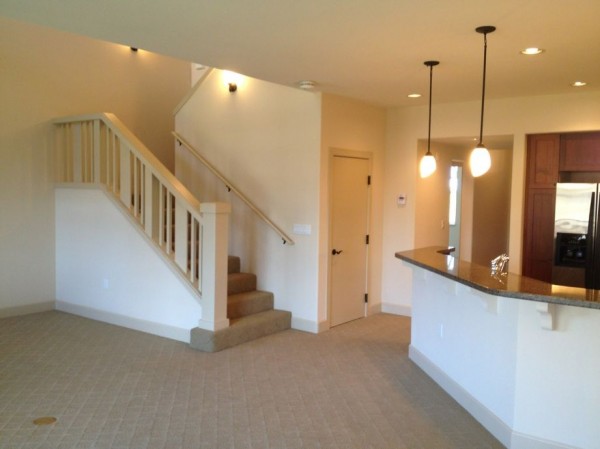 In a somewhat dramatic shift in the market, only two of the eight active listings at Halii Kai are listed under $1 million! The only active listing in the Coconut Grove, Halii Kai 18G, is a 3 bedroom/3 bath never rented, rarely used, looking like a developer unit for $599,000. 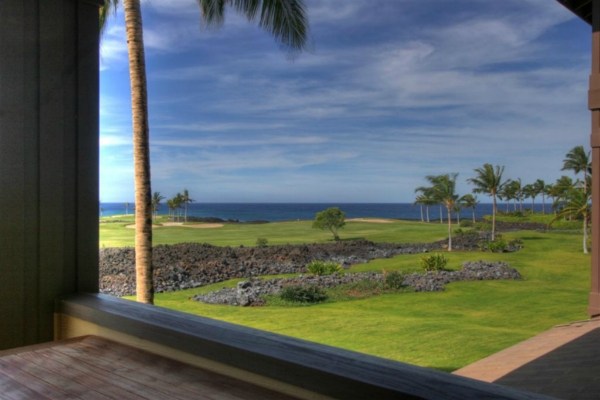 There are three Halii Kai listings with fantastic ocean views along the golf course, all three bedrooms, all priced in that $1-$1.2 million range. Remember, a ONE BEDROOM Mauna Lani Point condo with less of an ocean view and no garage is asking $995,000 (MLS# 224863)!

Oceanfront Halii Kai Opportunities as Those Owners Trade Up!

Here’s an interesting story. There are three oceanfront Halii Kai condos for sale. One is our old friend Halii Kai 14H (MLS# 195194); I say old friend because it has been on the market for 2,194 days. Nothing is wrong with the condo, except that it was listed the day it closed for $2,595,000 when the developer still had competing inventory for less. Beginning to sound reasonable at the current $1,495,000 asking price.

The two new oceanfront listings, three-bedroom Halii Kai 15F (MLS# 259048) and two-bedroom Halii Kai 13D (MLS# 260665) are both on the market for the same reason: the owners love their Hawaii life so much they are trading up to a larger, single family home.

There is only so much oceanfront, which protects values at the bottom of the market, and gives the greatest upside at the top. With these sellers willing to list at market bottom prices, the timing is right for a savvy oceanfront buyer to step up.

To see a bit more of Halii Kai 13D, check out our new agent video; it’s the oceanfront condo Pam is showing in Meet Beth and Pam!