According to the Four Season’s press release, “beginning in February 2015, the Four Seasons Jet will transport 52 guests on bespoke journeys, offering discerning travelers a distinctly Four Seasons travel experience from the moment they book their trip.

Four Seasons in-flight staff, including a dedicated on-board concierge, will coordinate with local Four Seasons concierges in each destination to ensure that the Four Seasons Private Jet Experience is nothing short of extraordinary.” 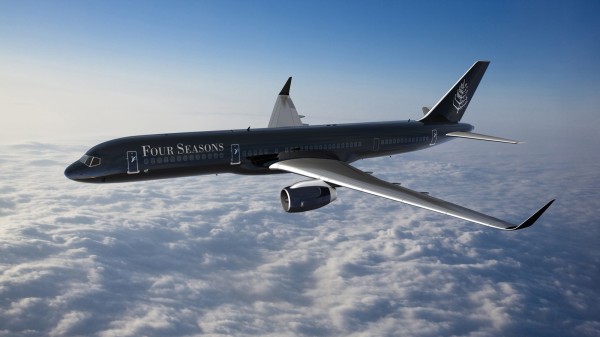 Once again, the Four Seasons sets the bar for a new innovative way to provide luxury travel services. I am pleased to share that the Four Season’s Jet first inaugural trip around the world is scheduled to depart on February 9th, 2015 from Los Angeles with its first stop scheduled to land in Kailua-Kona. Guests will enjoy a short stay at the Four Seasons Resort Hualalai at Historic Ka’upulehu then head west to other exotic destinations such as Bora Bora, Sydney, Bali, Thailand, India, Turkey, and London!

With all of the accolades that the Four Seasons Resort Hualalai at Historic Ka’upulehu has received, their incredible staff and exceptional resort property has earned them the honor of being the Four Seasons Jet’s first stop on its inaugural trip around the world.

What sets the Four Seasons Resort Hualalai at Historic Ka’upulehu apart from the other Four Seasons properties located on Maui and Lanai is that the Kona Coast property is the only AAA Five Diamond rated resort on the island of Hawaii, and one of only three in the entire state.

In addition to the Four Seasons, Hotel at Hualalai is the only Four Seasons in the state of Hawaii that is surrounded by one of the most exclusive gated residential communities in the world. 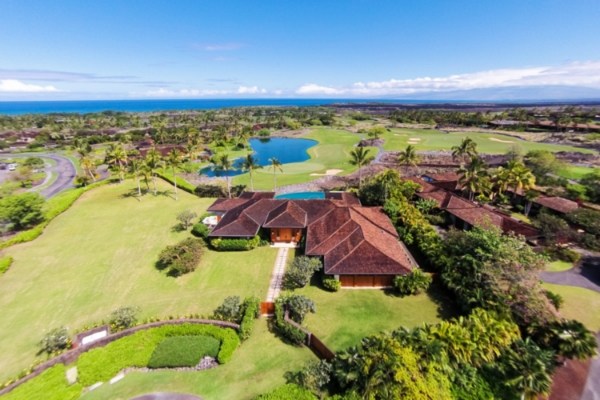 With full access to all of amenities offered by the Four Seasons Hotel, Hualalai homeowners have the opportunity to become a member of the Hualalai Club. Hualalai Club members have access to the member-only facilities that include the Keolu Club House and Golf Course, the Canoe Club, unlimited golf, with an array of member services and events. 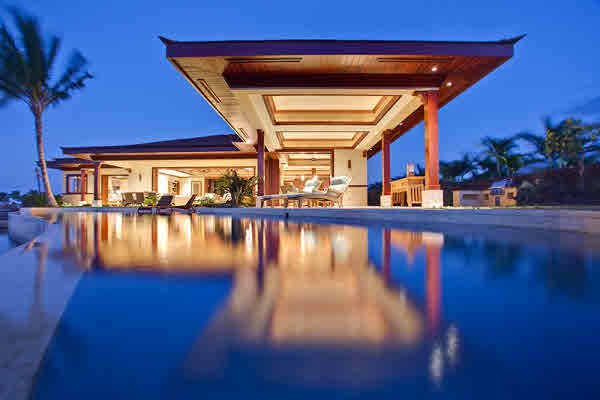 Whether you opt to stay as a guest at the hotel, or wish to purchase a home within Hualalai, the Four Seasons Resort Hualalai at Historic Ka’upulehu experience is unparalleled to any other resort in the State of Hawaii. If you can’t make this trip, don’t worry. The Four Seasons has two additional Private Jet Journeys scheduled later next year.

After operating their two-story home for many years as a successful hosted short-term vacation rental, the owners of  76-6179 Mania …

Aloha Dear Friends, My ultimate favorite thing to do on this beautiful island is to go out on Captain Chad’s …

You’ll love the island lifestyle and many purchase options at Hokuli‘a. Choose a beautifully designed and expertly crafted luxury home …