In my latest installment of “How Fo Ack,” I talk about the very basics of communicating in Hawaii: the ability to understand and even talk a little pidgin.

There are two official languages in Hawaii: English and Hawaiian. However, pidgin is commonly used among Kama’aina. With its own unique words and distinct pronunciations, in 2015 Hawaiian Pidgin was listed by the U.S. Census Bureau as an official language spoken in Hawaii.

Pidgin language in Hawaii stems back to the days of 19th century sugar plantations, when workers and plantation owners representing different ethnicities needed a common language. Hawaiian Pidgin was shaped by a wide variety of different languages, including Hawaiian, Portuguese, Japanese, Cantonese, Korean, Filipino dialects, and American English. This mix of cultures all living and working together learned to communicate by integrating bits and pieces of each other’s languages, and this pidgin language continues to influence the modern day culture of the Hawaiian islands. 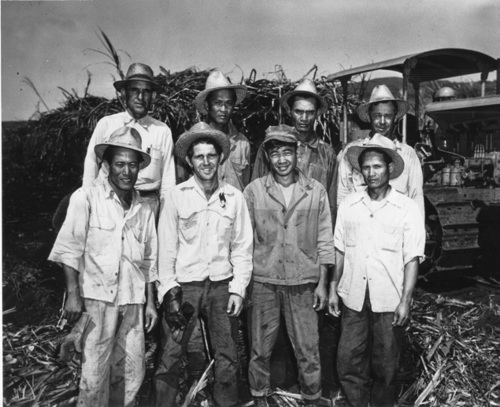 I could write an entire series just on Hawaiian Pidgin words, but here are some of the more common ones you will hear in Hawaii. And it just so happens; most of the ones I mention in this article are about food, of course!

Pau hana just might be my favorite word because it means done with work! In Hawaiian, “pau” means to be finished with something and “hana” means work. People will often refer to the hours between 4-6 p.m. as “pau hana” time and you will see local restaurants advertising “pau hana” happy hour and dinner specials.

Speaking of food, “we go grind” is another popular food saying. Grinds refer to any kind of food, and the saying refers to going to get something to eat. There have been times when I’ve been on the mainland and said this to my friends only to have them look at me as if I had two heads! 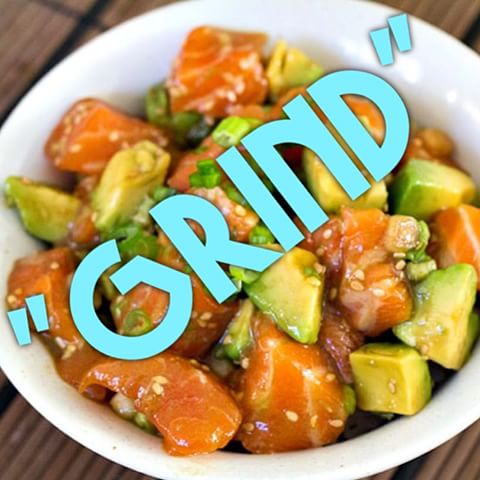 Photo courtesy of The Poke Bowl

Another popular pidgin saying relating to food is, “broke da mouth,” meaning the food is delicious. You could actually combine this with the previous term “we go grind” and say, “we go grind at Ippy’s, da food broke da mouth!” 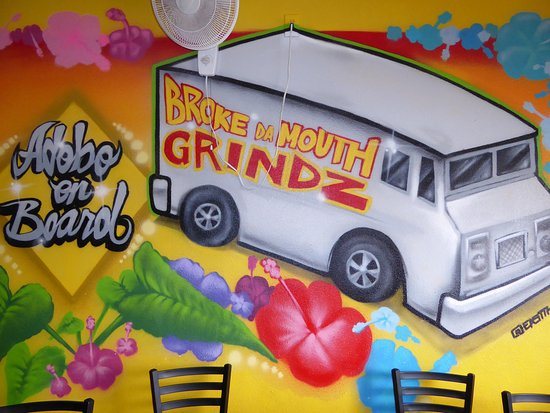 Similar to broke da mouth is “ono”, which also means delicious. You might also hear the word onolicious to describe yummy food, as in, “the malasadas at Tex’s in Honoka’a are onolicious!” Ono can be a little tricky because it is also a type of fish served in Hawaii. Thus it is possible to say, “that ono was ono!” 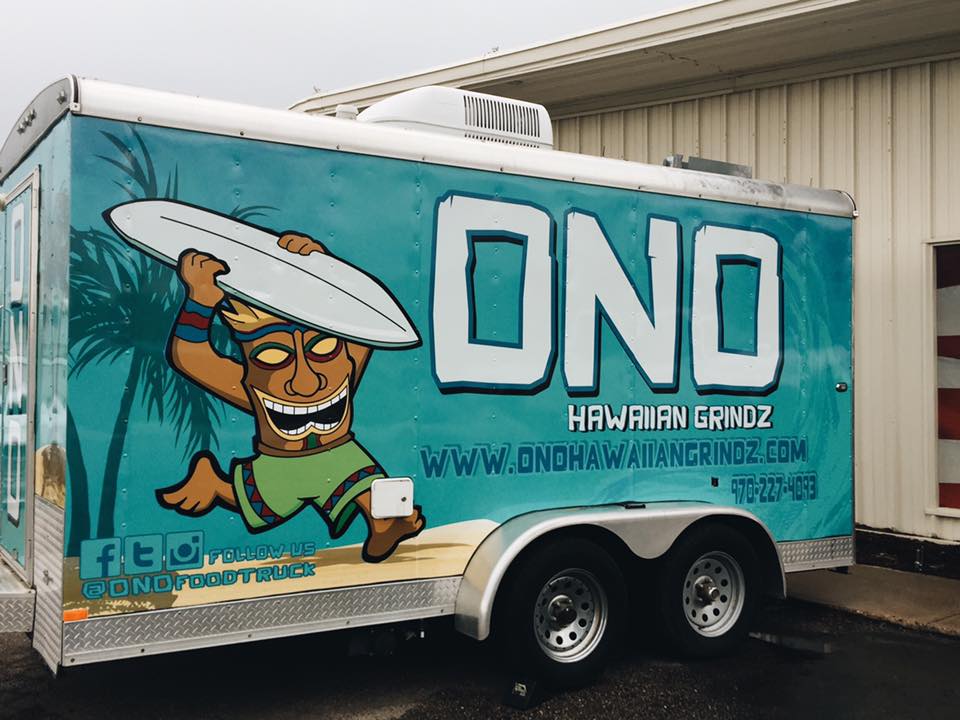 I could write a novel about Hawaiian Pidgin, but I’ll wrap this up with a word of advice to those new to Hawaii. If someone asks you if  “you like beef?” – watch out. They’re not asking if you want to eat meat, but rather challenging you to a fight!

Eh what, boddah you ? Mo betta you no spock da bruddahs on da beach. Dey wahines stay watching you. You going get one dirty lickin ”

Staging a House for Sale | Should I Stage My Home?

Staging a Home Is staging a house for sale really worth it? You’re ready to sell. But as you look …

Pictured home: 16-4018 Ohiohi St. Kea`au Looking back at my musing as we began the lockdown around this time last year, …