Ewa Beach Real Estate – How Does it Compare to the Rest of Oahu?

Not all that long ago, taking a trip out to the West side of the island was considered the other end of the world. It had been known for long commutes, not much going on and not the best road systems. Well, that has all become a thought of the past with the area now thriving. Less then 5 years ago malls, restaurants, entertainment, and shopping were fairly nonexistent for the Ewa/Kapolei communities. Almost overnight the area has seen a major influx of the best of everything. It seems that the first sign was the quiet and deliberate revamping, adding new and repaving the local roads. Street barricades were erected and then new roadways popped up and slowly started to open. All of a sudden the area was better connected and had better connectivity. It was not all that many years ago that Fort Weaver was a parking lot, now it’s a 6 lane road. Obviously, not everyone welcomes this change and expansion, and many wonder what has happened to these communities, but change and growth is inevitable. Many ask — is this growth and change needed, necessary, or wanted? But that’s a debate for another day.

We have now seen the reopening of Queens West Hospital and it continues to grow daily with new doctors offices and clinics. Certainly services such as medical were clearly needed in the communities. The growth of education continues form UH west campus to the expansion of primary and middle schools throughout the area. This has also come with the improvement of the existing schools with adding AC into some of the local high schools that students had to endure extreme temperatures for many years. New shopping malls, restaurants, home furnishing, and entertainment have now opened and seem to have no shortage of customers.  The newest restaurants at Kamakana Ali’i mall such as Cheesecake Factory and California Pizza Kitchen have very few empty tables at any given time. 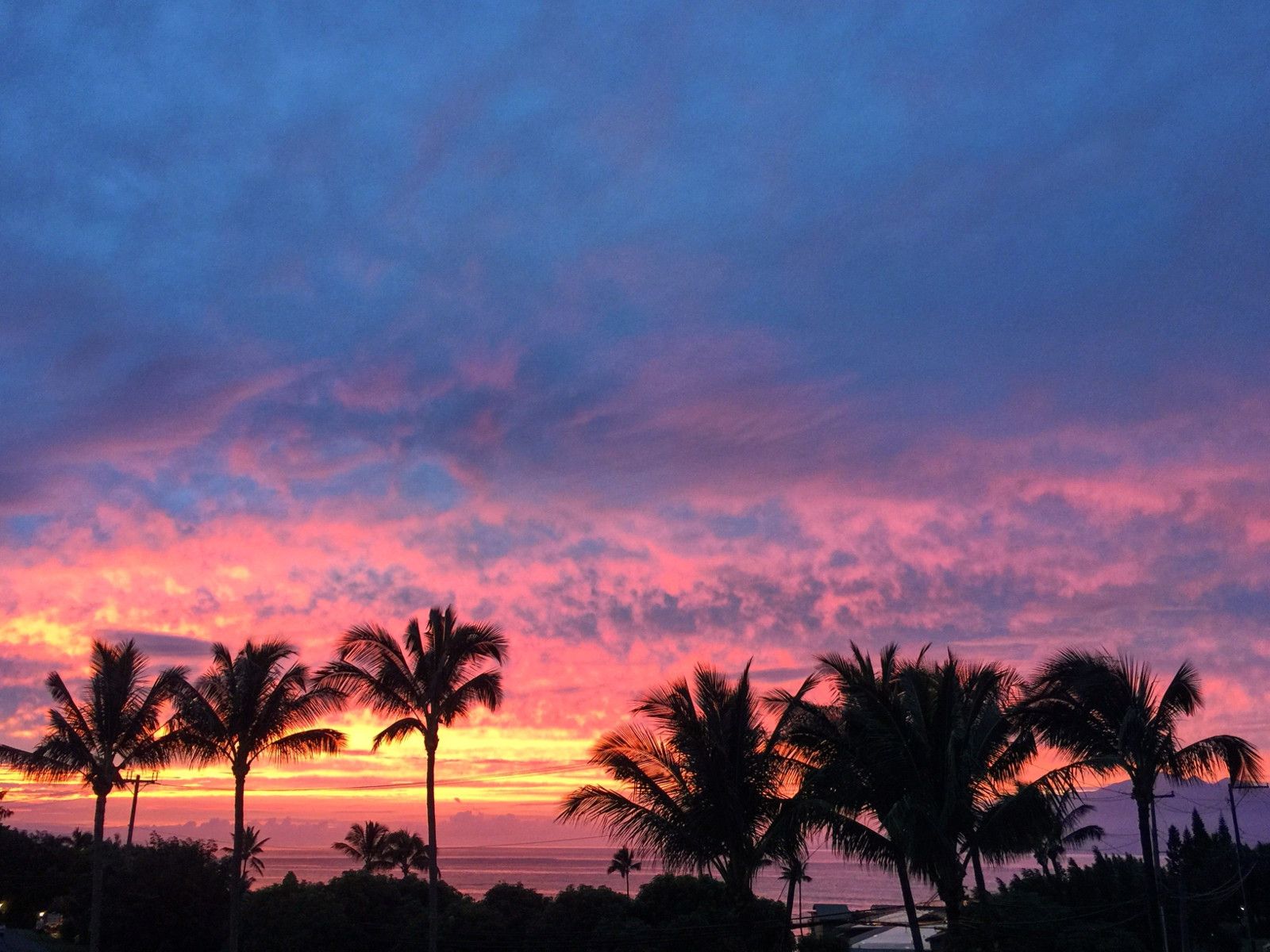 The areas have arguably some of the best beaches on island. They are not crowded with busloads of tourists, but are mainly filled with local residents and military families. These beaches have easy parking, and you can go for an hour or the full day with little to no hassle. Now that all the commerce has come out West the need to go into town for food, shopping, or entertainment has greatly diminished. Certainly, it’s no picnic either as the commercial grows so does the residential causing horrible rush hour traffic. Hopefully with more and more new jobs coming out west, more people will be able to live work and play in their communities and not need to travel for goods and services.

With all the growth of the commercial side we have seen housing demands grow tremendously. The developers have been watching and cultivating the residential areas for years. Now the last homes have been purchased, sold, and developed and the large companies are done with development out west for now. Haseko has finished selling the last townhouses and model homes for their projects. The next development is currently not planned for a few years out surrounding the much-debated lagoon area and beaches.

This has also had an impact on home prices causing sharp rises. Now that the developers are gone the demand has outpaced the supply and led to higher home prices across the board. Some of the older Ewa communities had townhomes priced a few years ago in the low $400K range that have now increased to the mid $500K price point. The area of Ocean Pointe which was one of the first developments saw prices flatten out while development of the Hoakalei areas were started are now seeing big increases. These homes recently were in the low $600K range and are now in the mid $700k price bracket. You are basically seeing 6 figure increases in a matter of a few years, and people are now wondering — is this the time to cash out and sell? 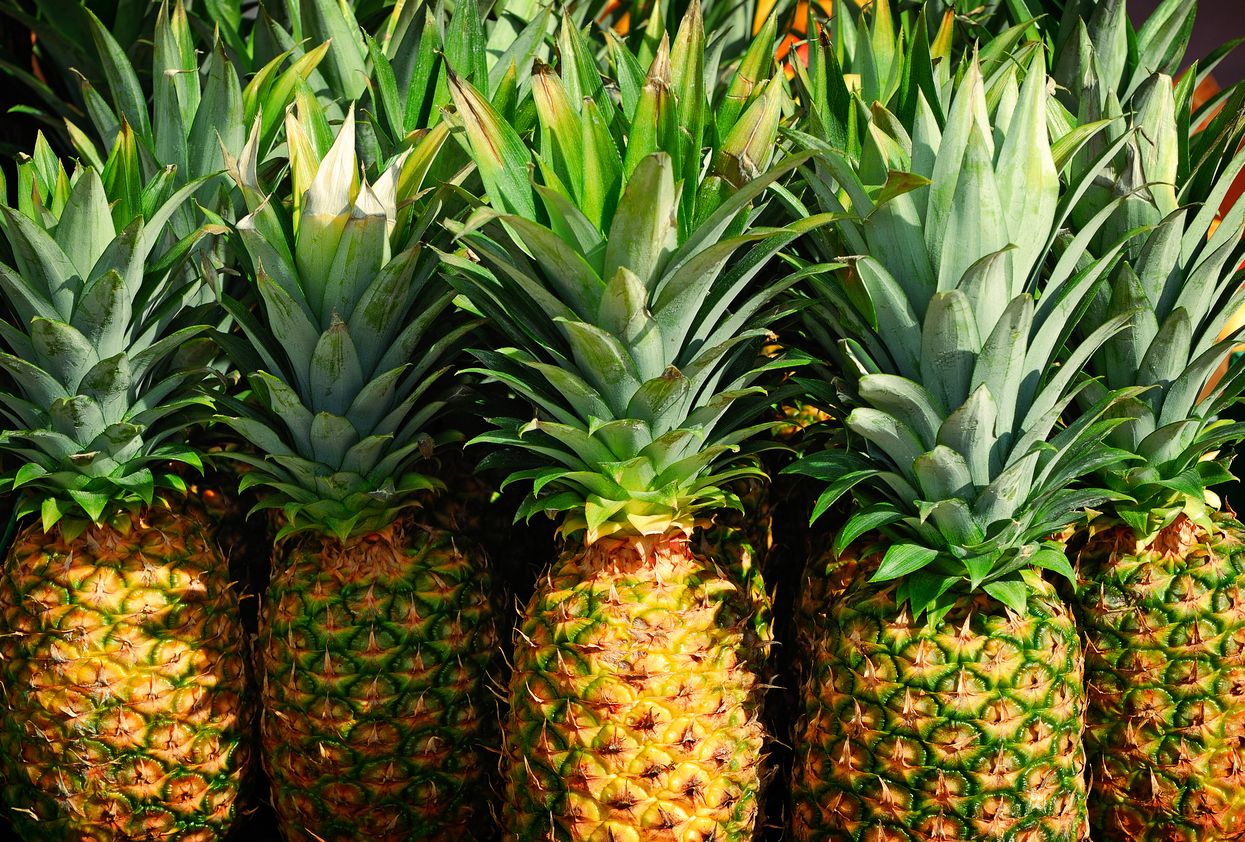 These increases seem dramatic —and they actually are — but when you compare prices to the Windward side, they are still much lower in price. When you have a 700 square foot 2 bedroom house in Kaimuki that buyers think is a bargain at one million plus, you really have to stop and wonder. The older properties in Kahala and Kailua that get well over a million dollars in sales price and still need work are not going away anytime soon. So I guess when you compare the newer, larger homes of Ewa and Kapolei to the Windward side, it’s not that hard to see why the area is growing. Many new things are on the horizon from Ko Olina to the Wai kai lagoons that will certainly continue to fuel the area’s growth for many years to come.

Please get in touch with me if you want to learn more about Oahu real estate.