The Eddie Aikau Contest is On

The Quiksilver in Memory of Eddie Aikau, a big wave invitational surf contest, has been given the green light to run on Wednesday 2/10/16. In the last 30 years, this contest has only run 9 times. Needing optimal conditions, and waves of 20ft. (40ft. faces), this event is one of the most (if not the most) prestigious big wave contests in the world. It last ran in 2009, and drew a crowd of over 30,000 people at Waimea Bay on the North Shore of Oahu. 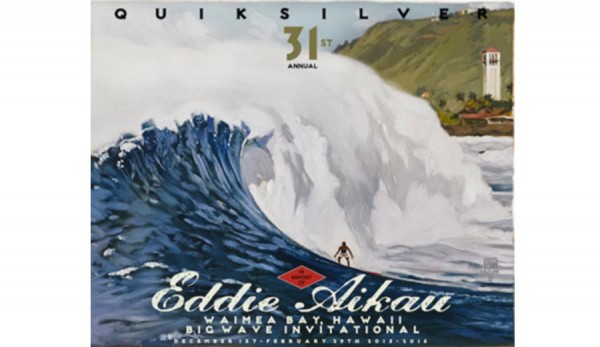 The official poster of this year’s event

Named in memory one of Hawaii’s greatest waterman, Eddie Aikau, this will be an event to watch! If you can’t make it in person, be sure to tune into the live coverage on the WSL website.