Who hasn’t dreamt at least once about riding a horse on a tropical island? From enjoying a trail ride on the beach along the North Shore, to the excitement of a high energy polo match in Waimanalo or the North Shore, to the cheers and hollers at the All American Rodeo! Locally there are also many individual riding disciplines available on Oahu such as Hunter/Jumper, Western Pleasure, and the sport of Dressage. Dressage life is possible on our island in the Pacific! 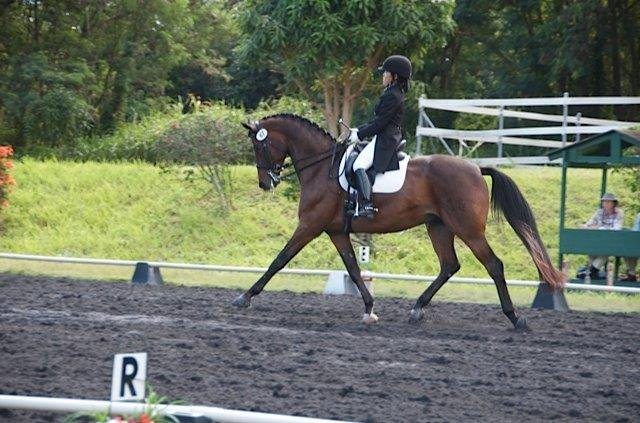 Through the Aloha State Dressage Society, members have the opportunity to compete in eight different shows throughout the year. The shows take place from April through September usually starting at 9:00am. Even if you are not riding it’s a great way to spend the afternoon. It’s free, family-friendly, fun! 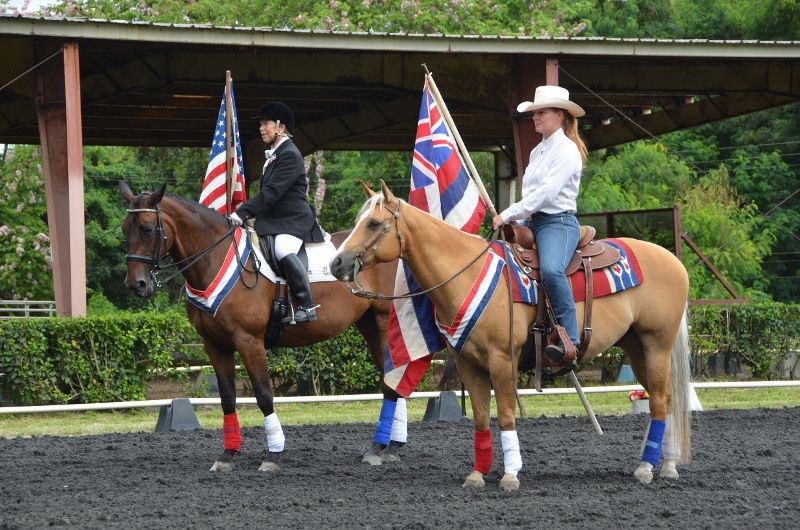 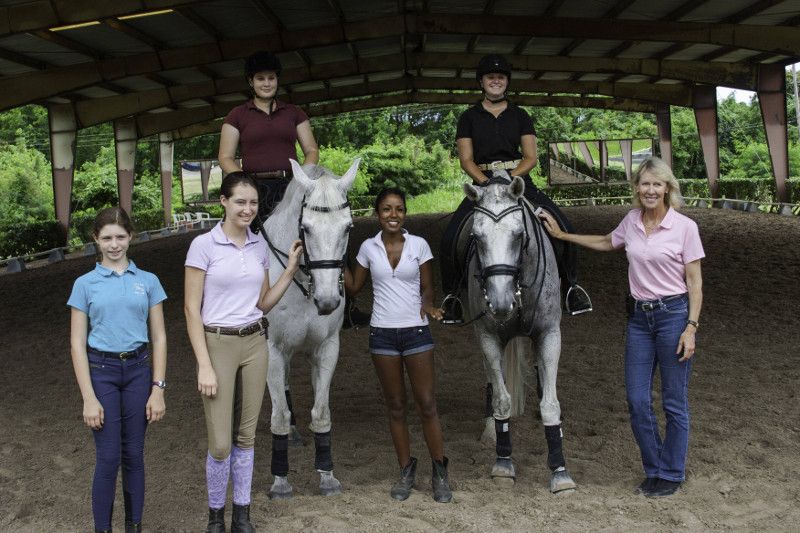 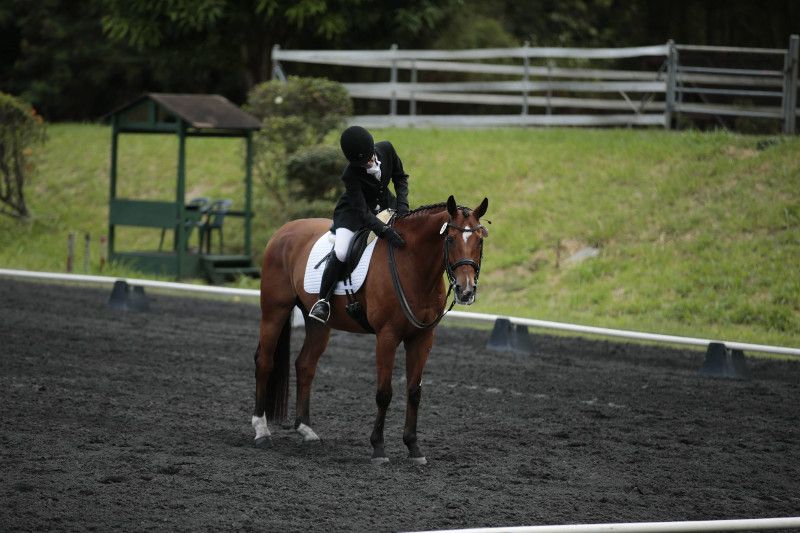 Me and my horse Regalo after finishing a Dressage test

So for those of us who have that “crazy love” for horses, Dressage life on Oahu is a great alternative to the water sports that Hawaii is so famous for! 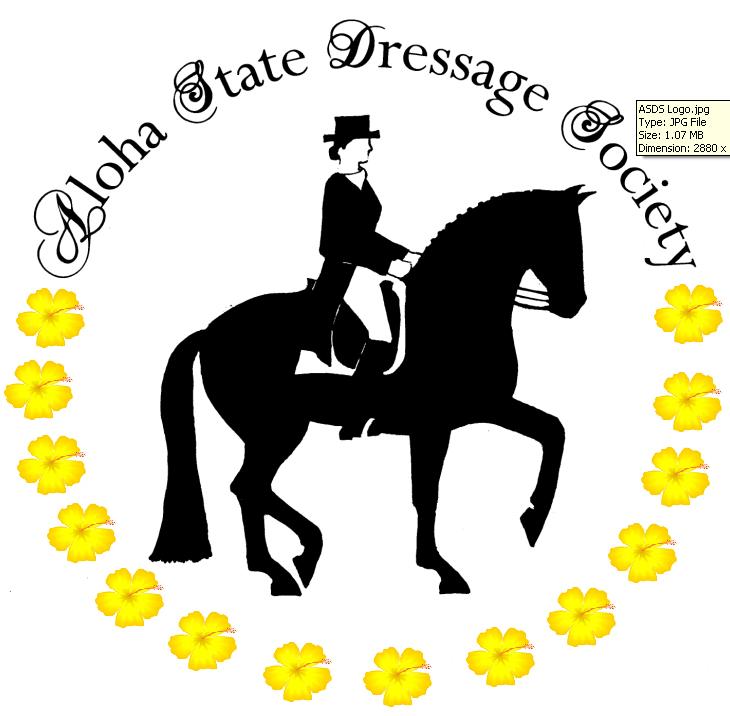 Awesome information! I often have people who are interested in dressage but want to buy property on the Big Island. It is good to know that you have this level of the discipline on Oahu!

I thought it was wonderful. Thank you so much for putting ASDS on the map!!

Nice article, Sara! I guess that dressage might seem like a strange activity for people on “a rock in the middle of the Pacific”, but I’m really glad we have such rich opportunities here.

Remember my article about oceanfront properties suitable for horses or agriculture on the north shore of Oʻahu or Hawaiʻi Island? …

Good land is very hard to find on Oahu. Acreage close to North Shore beaches is a rare commodity. Helemano …