The Colony Surf is an oceanfront Cooperative building at Diamond Head here in Honolulu. It was built back in 1959 – the year Hawaii officially became the 50th state. 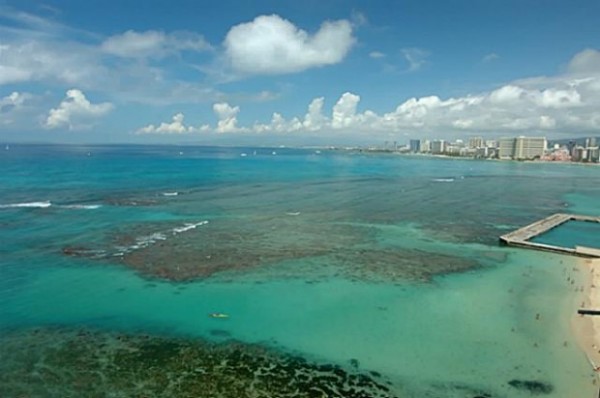 As of today, there are only 3 available listings with another 2 in escrow. There have only been 6 sales in the past 6 months, which is another testament to Oahu’s low inventory. What is really shocking is 5 of those 6 sales happened this past week. They were:

You may wonder – why such a variation on prices? First off, Units 01-04 directly face the ocean, while 5-9 run perpendicular. The 09 units are closest to Kalakaua Ave. and only start to see the ocean when you get high enough in the building.

Although a co-operative building, it’s pretty apparent the Colony Surf is following a similar increase to sales and prices of Honolulu condos. Given that this is the largest complex on the Gold Coast, there is even less inventory in the smaller buildings. Feel free to browse my gallery of Gold Coast condos to see if there’s something that’s right for you.