Hawaii, located in the middle of the Pacific Ocean, is known as “The Aloha State” or “The Pineapple State.” Many say Hawaii is paradise on earth with its abundant tropical island beauty. 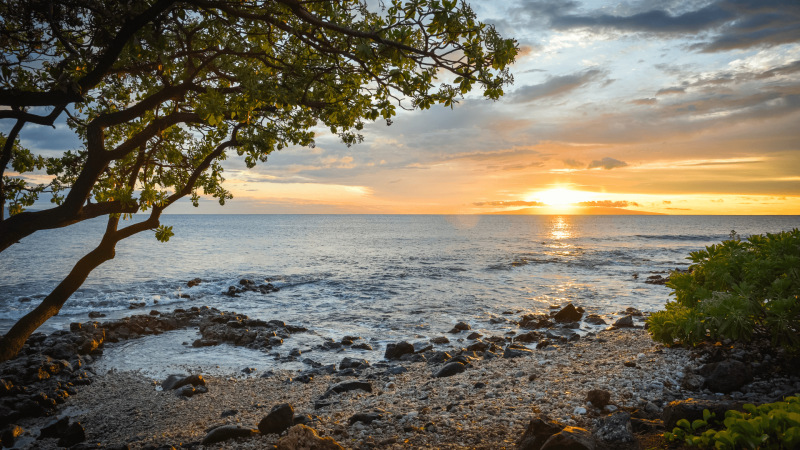 This year we honor King Kamehameha the Great, also known as the Napoleon of the Pacific, on June 11, 2022. King Kamehameha I is the monarch who unified the Kingdom of Hawai’i as the Hawaiian Islands.

King Kamehameha I Day was one of the first holidays proclaimed by the Governor of Hawai’i and the Hawai’i State Legislature when Hawai’i achieved statehood in 1959. 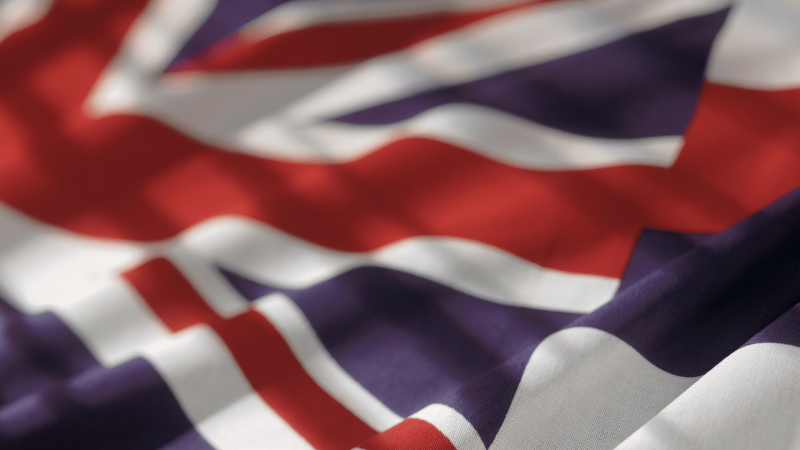 Currently, the holiday is treated with elaborate events respecting the cultural traditions and aspects of the Hawaiian culture. 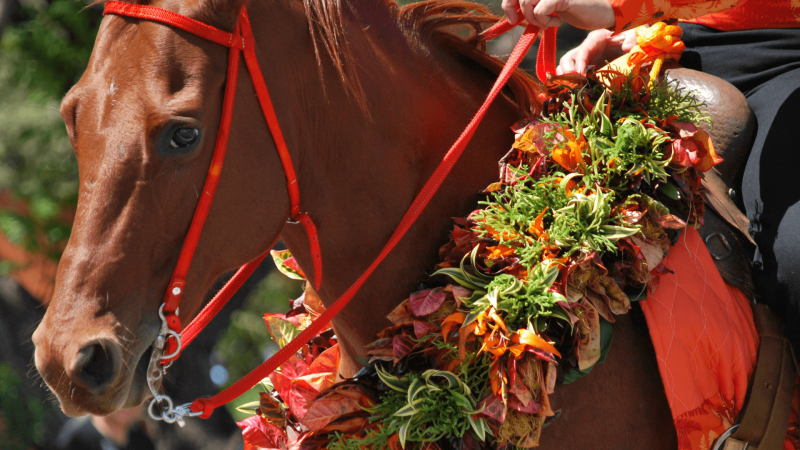 These events consist of Floral Parades which are held annually at various locations throughout the state of Hawai’i. With traditional royal Pa’u riders, representing a royal court led by a Queen on horseback followed by princesses representing the eight major islands of Hawaii. Each individual princess is escorted by Pa’u women who are clothed in cultural, colorful, and elegant 19th century riding gowns graced with leis or other floral arrangements. After the parade concludes, the state celebrates Ho’olaule’a, a literal celebration and or block party filled with joyful music, foods, and activities. 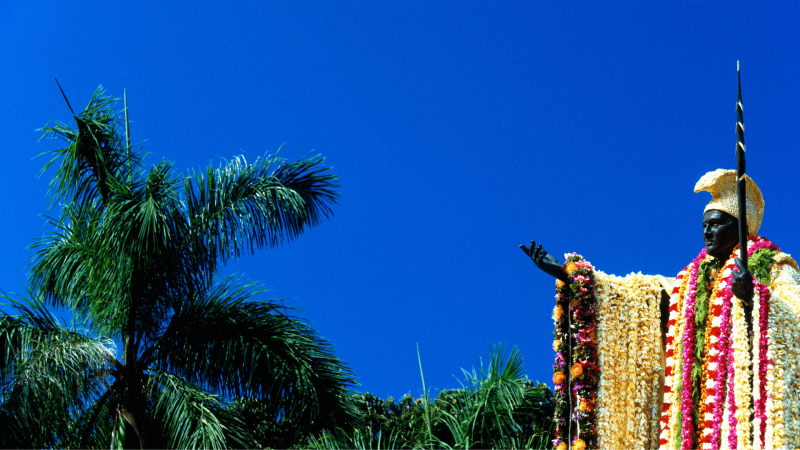 The most important event is the Draping Ceremony, a ritual that dates back to 1901 after the territory of Hawaii was established. The ritual takes place in downtown Honolulu, where the Kamehameha Statue (a duplicate, as the original was lost at sea but was later recovered) is draped in long strands of leis. The same event takes place on the Big Island of Hawai’i, the former monarch’s home island. Many other similar draping ceremonies are held such as at the United States Capitol where the event takes place in the company of federal officials.

How Achievable Is an Ocean View in Kihei?

Searching for The Scenic View If you are a buyer in today’s market looking for a view property, we have …

Calling all golf enthusiasts! Those who love golf, know that visiting Maui means more than just snorkeling and waterfalls. Maui …