If you are looking at properties in South Kona, or visiting the area, you will recognize the “town” name “Captain Cook.” Technically a census-designated place rather than a town per se, the name was chosen a century ago because the post office was in the Captain Cook Coffee Company building.

The name is unfortunate, because as you have likely learned already from your visits to Hawaiʻi Island, Captain Cook was the first European to land here, and he lost his life here as well. Place names are important, as I have previously discussed. The story of Captain Cookʻs short but influential visit is important, but not nearly as important as the history of the place that was and is still known as Kaʻawaloa. 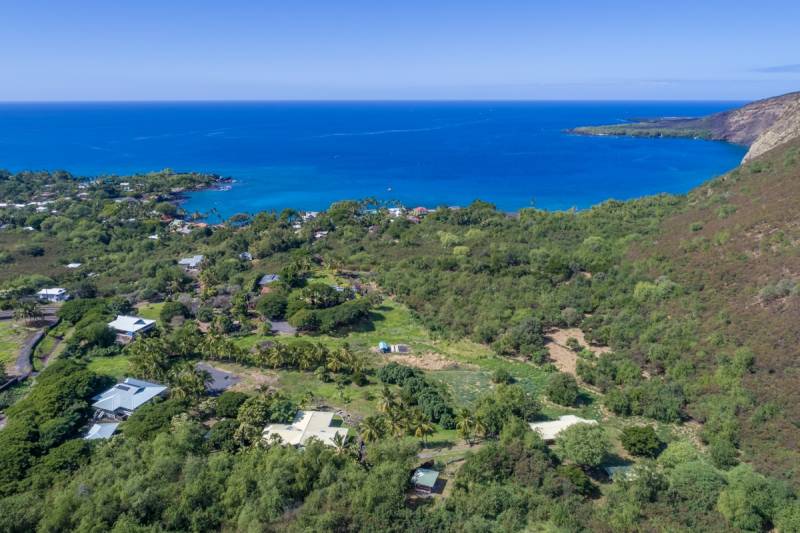 The Hawaii State house of representatives has passed a resolution (HCR27 HD1), which officially requests the United States Census Bureau redesignate the place currently called “Captain Cook” as Kaʻawaloa, its traditional name. In addition, the measure requests Hawaii Island follow suit in removing all references to Captain Cook as a place, and instead using Kaʻawaloa. 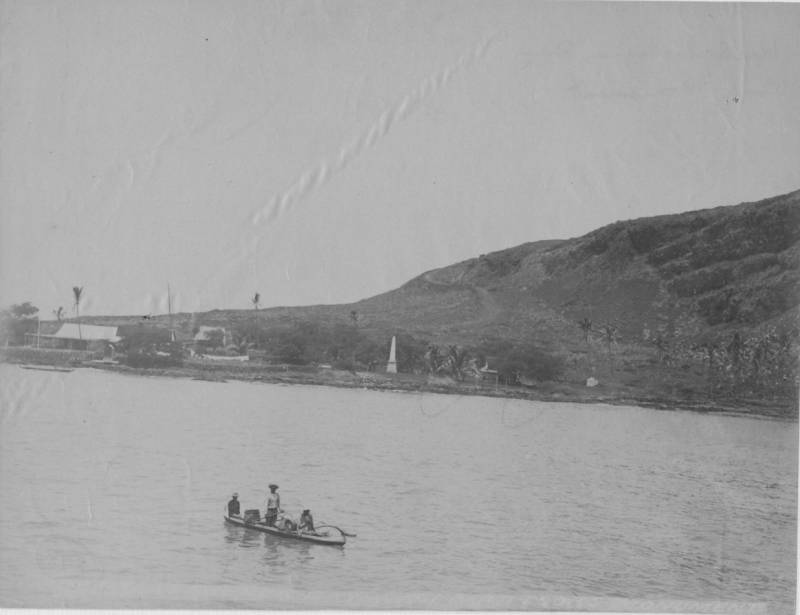 The text of the resolution describes how Kealakekua, the bay of which Kaʻawaloa defines the northwest side, was selected by the aliʻi as one of the seven royal centers of Kona. Kaʻawaloa was home to a thriving Hawaiian village and royal residence and served as the royal burial grounds of Hawaiʻi’s rulers and their families. The name has continued in use up until the present, despite the choice of “Captain Cook” for the post office/census designated place.

How to Support the Resolution

Maybe I should start with WHY I would argue those of us who are not born and raised in Hawaiʻi should support the name change, especially if you are a current or intended resident of the area. 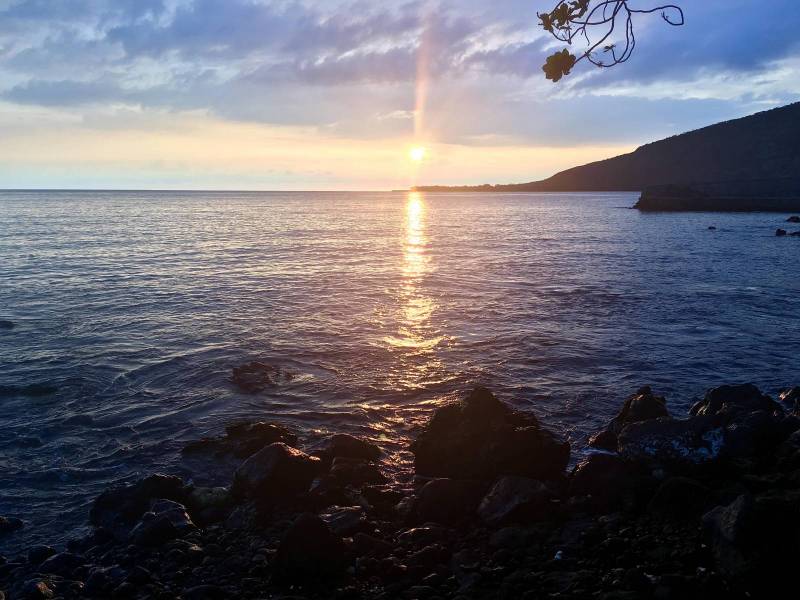 Every time you write your address, every time you give directions, you use a place name that evokes an entire history. Do you wish to say and celebrate a name that references the rich abundant history of this particular place, a preferred place of chiefs and royalty, or repeat a name that recalls a brief and unhappy encounter that has come to symbolize the worst of what newcomers are capable of bringing to Hawaiʻi?

The resolution has passed the House and is headed to the Senate this week. To follow this, or other bills/measures in the Hawaiʻi legislature, you register here. The site is super easy to use. You can search by number or keyword. And at the bottom of the home page are buttons to submit testimony, get hearing notices, or follow a measure.

Whatʻs in a Name? Letʻs Start with “Kona”

The Ka’awaloa Trail If you are looking for an adventure on your next trip to the Big Island, you should …

So You Want To Buy A Coffee Farm In Hawaii?

Usually if someone comes to me wanting to buy a coffee farm or macadamia nut farm in Hawaii, I refer …