A short walk from the eastern shield of majestic Diamond Head Crater (Le’Ahi), lies the exclusive and tranquil neighborhood of Black Point — truly one of the most desirable neighborhoods to live in O’ahu.

Millions of years ago, this elevated knoll of black lava was formed from a volcanic eruption. Due to the very close proximity to Diamond Head, one would likely guess the lava was from this volcano. But supposedly, the land, now called Black Point was created by a vent erupting S.E of Diamond Head.

Ancient Hawaiians called this land “Kupikipikio” which means “turbulent water.” The reason is because the sea at the base of the knoll sometimes rage because of the crashing waves. The first residents of this area were likely the Hawaiian Ali’i (Hawaiian nobles or chiefs). The street names of Royal Circle and Royal Place reflect this heritage.

In the early 20th century, the United State Army installed an artillery battery on this knoll as a means of defense against invasion. Due to changes in military strategy, the battery did not remain long. In 1955, the U.S. government returned the land to the State of Hawai’i.

Homes first began being built on Black Point in the 1920s and initially attracted a more artsy, carefree resident. In 1937, Doris Duke built her beautiful estate, Shangri La (now a museum dedicated to Islamic Art) on the cliff that overlooks the surf break. However, it was not until the late 1950s and early 1960s that many of the homes in Black Point were constructed. 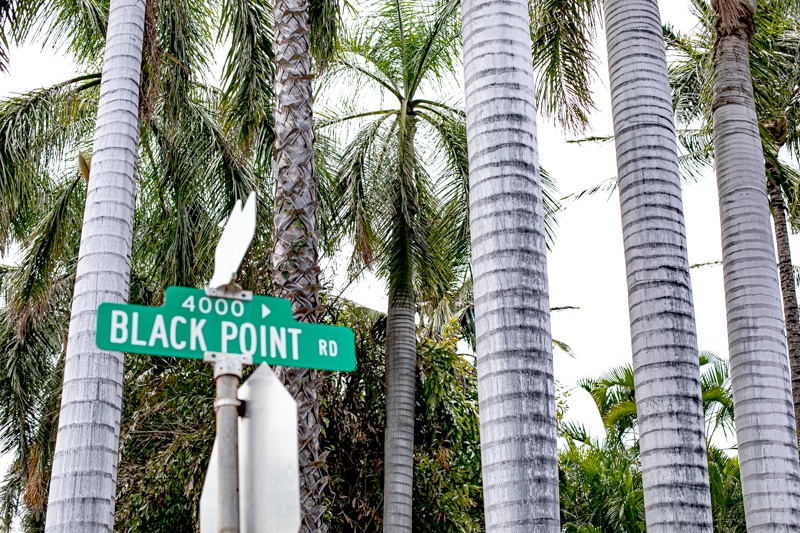 Today, Black Point is a highly desirable place to live and one of the most exclusive neighborhoods on O’ahu. To access about half of the residences in the neighborhood, one needs to pass an entry gate, conveying a sense of privacy and prestige. There is a second gate located at Royal Circle, that provides access to only 8 residences. The entire Black Point neighborhood consists of approximately 75 homes, with lot sizes ranging from 5000 to 22,000 sqft. Throughout the neighborhood, you’ll find homes that date back to the 1920s and 1930s, as well as modern, ultra-luxurious estates.

Due to its desirability, it’s quite infrequent for Black Point homes to be listed for sale. When one does, recent selling prices have ranged from $2 million and surpassing $16 million. Currently, there are nine homes listed for sale in the Black Point neighborhood. One of these is a stunningly magnificent oceanfront estate listed for $23 million. Another is this Bali inspired villa located at 4240 Kaikoo Place, priced at $14.8 million. 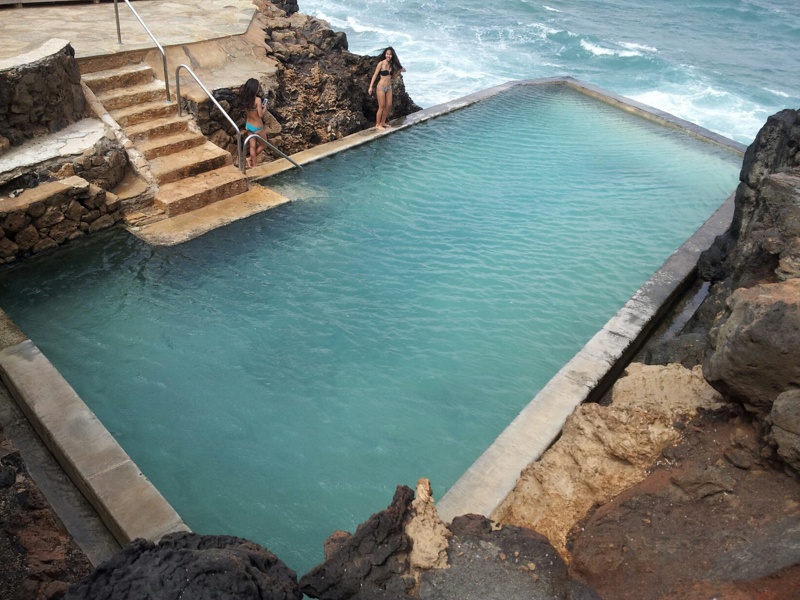 It’s rumored that this pool was built by a father whose daughter was scared of swimming in the ocean. During high tides, or when the ocean swell is big, crashing waves throw water into the pool.

The pool is for exclusive use by Black Point residents, and members of the Black Point Association, who need a key to legally access it. However, it has become a hot spot for people to sneak into, take a dip, and snap a picture before being discovered by security.

Made the decision to move to Hawai’i, perhaps even the Black Point neighborhood? Simply call me directly at 808 354-5772 or click here. I’m here to serve you and look forward to helping you achieve your real estate goals. 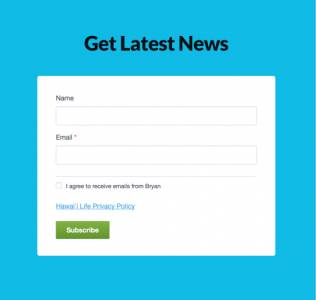 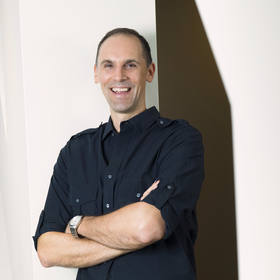 … I also remember sitting on the sea wall of the salt water pool and letting big waves wash us into the pool! In the 40’s and 50’s it had mostly unrestricted access as did fishing off the end of the point.

> I’m envious John. Those most have been wonderful times. Thanks for sharing your experience. Aloha

My name is Darriann my birthday is coming up on the 14th of this month and me & Friends are looking for a legal way to get in here to swim and take a pic. We have money. is there any person we could be directed to that would help us out?

Sunsets in Hawaii | A Guide From Your Friendly Realtor

How Important is Location in Paradise? The sunsets in Hawaii are with clear blue skies melting into red and yellow …

A lot of people are asking if they should still try to sell their home in today’s climate. After all, …

If you are not familiar with Oahu, you may be surprised by how many beautiful homes we have on this …

Kaimuki is One of My Favorite Neighborhoods on Oahu Kaimuki was the first large subdivision outside Honolulu. Before being developed, …