Many clients moving from the mainland are looking for new construction. Most of the activity has been out west in the cities of Ewa Beach and Kapolei. Kapolei had been refereed to as the second city for many years. The construction started out fast and furious in the mid 2005 timeframe and then, like most areas, tapered off and became quiet. Then around 2010, the builders came back and things began to roar again. These communities have seen new construction from builders like D.R. Horton in Kapolei, Haseko in Hoakalei areas of Ewa beach, and also Gentry in Ewa Beach. Most of the land has now been purchased and developed. 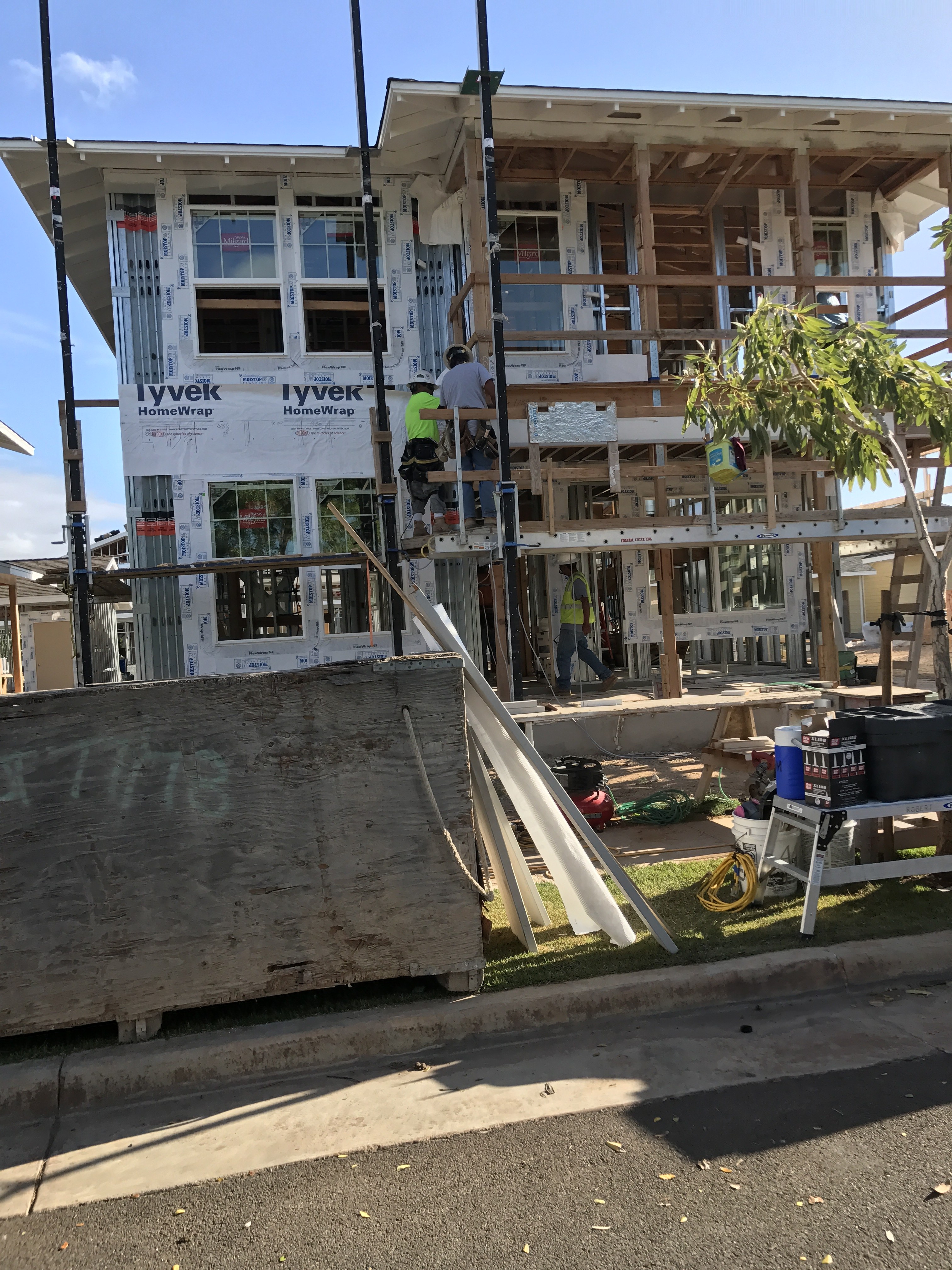 Haseko has officially sold out of almost all of their new construction single-family homes and now is only offering the Townhouses of Lei Pauku as new. They do have a massive long-term project slated and started around the new Wai Kai lagoon, the largest manmade body of water in Hawaii, and sales are expected to begin again in 2018. This is a huge project of mixed use from commercial spaces to condos and single-family homes. They have also discussed a possible hotel and high end merchants to cater to the area.

The Gentry projects have also been on a close out mode, but they still have a few communities that are currently on the lottery system for purchase. Kapolei has been pushing the boundaries and also seems to be winding down on the new construction. One long-term project that has so far shown a very slow release is Hoopili from D.R. Horton. This is another massive project that is projected out for at least the next 10-20 years, offering everything from townhouses to single-family with ADU (Ohana) housing, totally almost 11,000 properties in total. 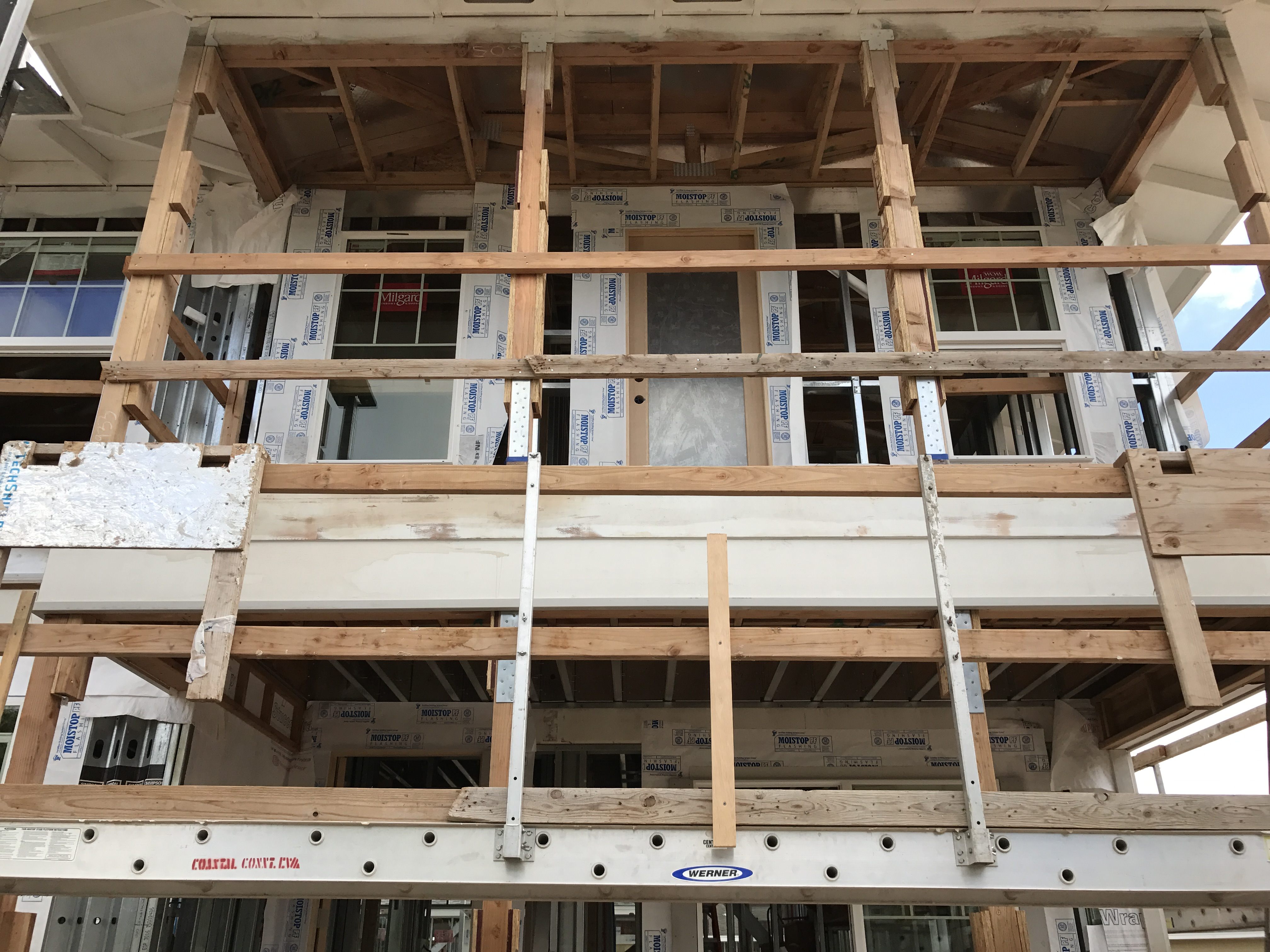 So while it seems that the new construction home supply is dwindling, there are still some opportunities. These communities are now focused on the commercial aspect to help support the live-play and work feel the area is quickly achieving. Kapolei has been adding new restaurants, movie theaters, stores, and shops quietly over the years. One of the new Dunkin Donuts is now framed out and moving along. The new mall, Ka Makana Alii, is adding tenants almost daily it seems with the new Sephora and many more restaurants opening daily, such as Jonny Rockets’ new concept. The much anticipated Cheesecake Factory is also on the interior work as of lately. These business have obviously done the research and now are spending huge amounts of resources betting on these amazing communities. They are also well designed, offering ample parking and egress to make the experience much more enjoyable than struggling for parking. These designs have had this construction in mind and the engineers have done an amazing job adding roads and access, making these malls, shops, and restaurants easy to get to, park, and shop. 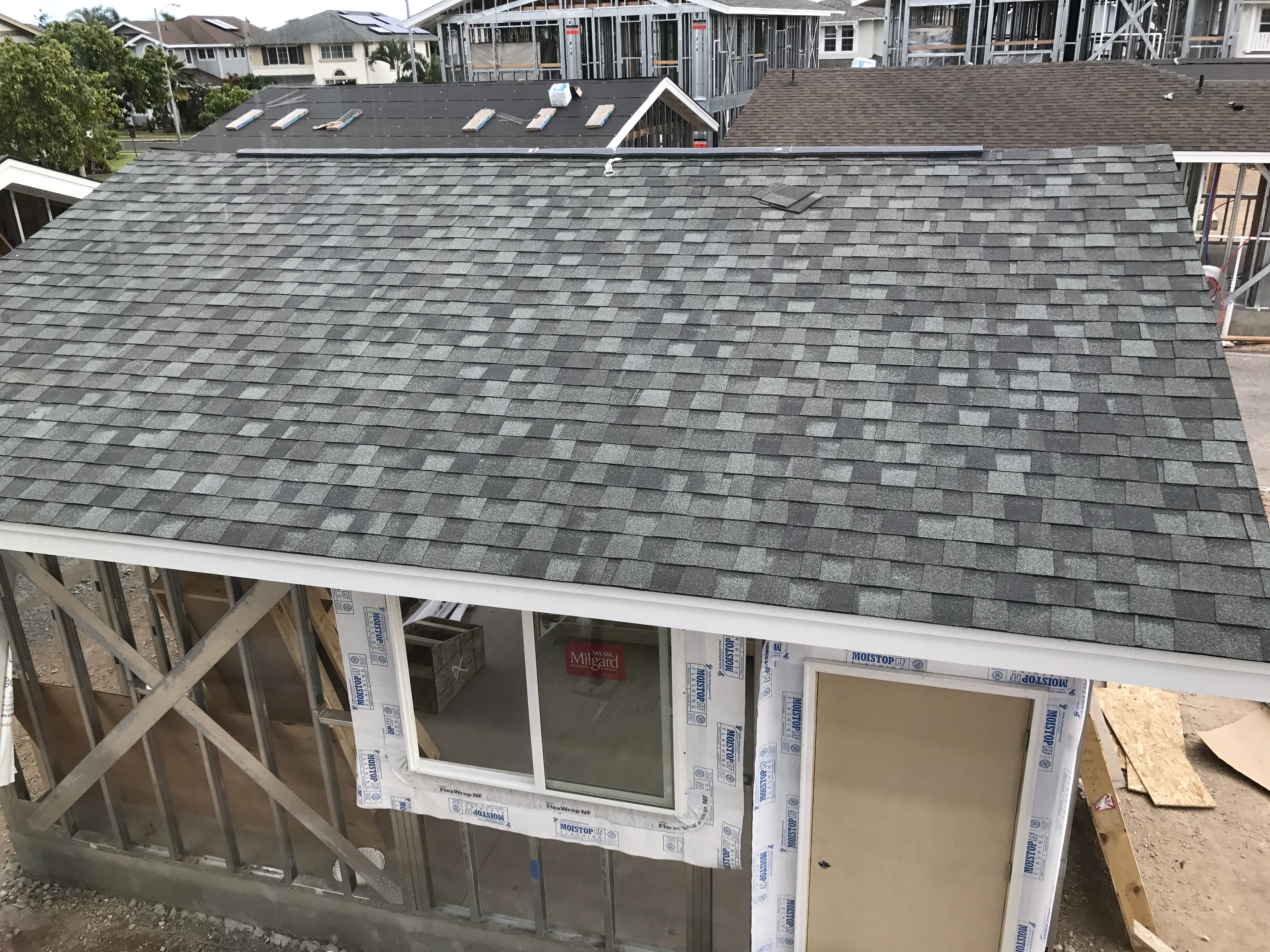 While traffic and the new rail project are highly debated, these areas fill in and offer plenty to do, buy, and enjoy. The days of sitting in traffic to get to town for entertainment, basic goods, and services are quickly ending with all the new activity in Kapolei and Ewa Beach. Ideally, in the very near future, there will not be much need to venture out past the boundaries of these two cities. As a resident of these communities and someone that has watched the growth, these are some of the best places to live on the island. You have all you could need or want mixed with some of the most beautiful and picturesque beaches on the island.

If you haven’t seen what is going on on the west side, it’s time to take a look. I know for those in town that have not made the journey lately, they simply will not believe what is going on. I would be more than happy to show you all that these areas have to offer.