It has been roughly 4 months since it was announced that Alexander and Baldwin purchased Genshiro Kawamoto’s Kahala portfolio for $98 million. Since then, there has been a lot of speculation and curiosity as to what their intentions will be. There’s been only one thing everyone could agree on – this is nothing but good for Kahala. 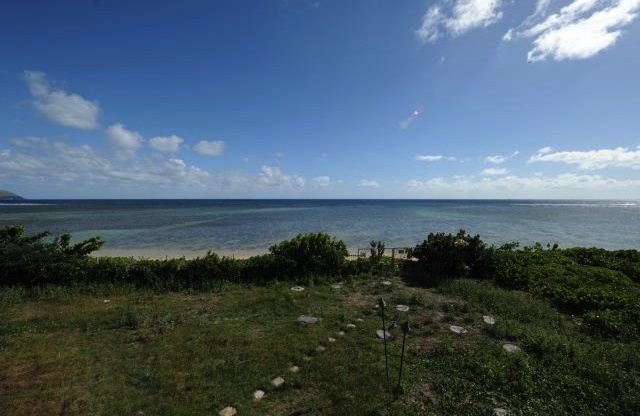 Since September, they’ve been successful in selling at least 11 lots on their own. Trust me, they haven’t been giving them away. They are getting top dollar. Now that they’ve tested the market, they’ve started to release a select few listings of the remaining portfolio, which is a mix of existing single family homes and vacant lots.

Here are some of the additional listings they released: 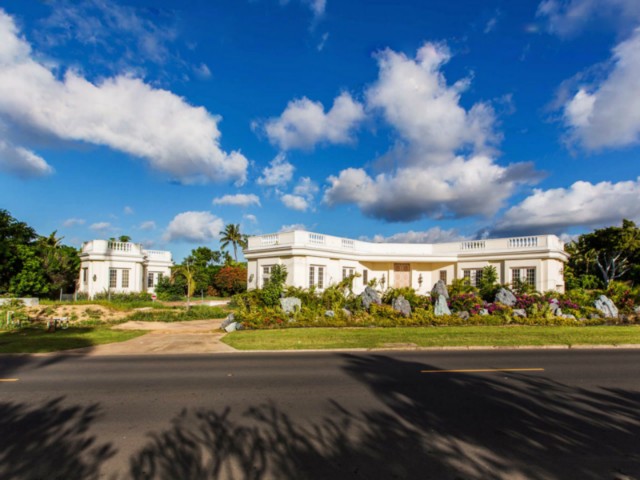 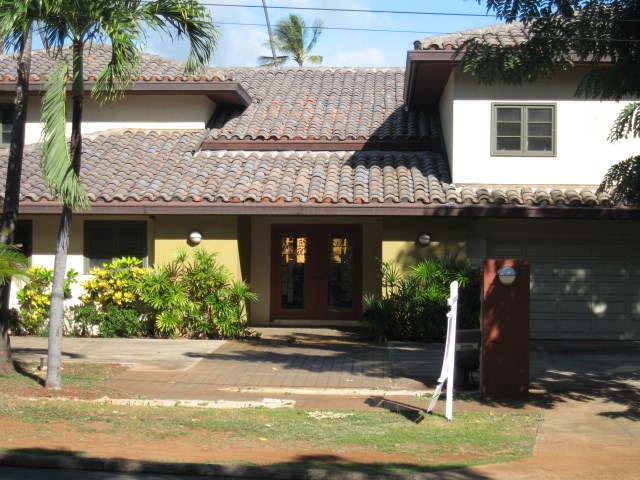 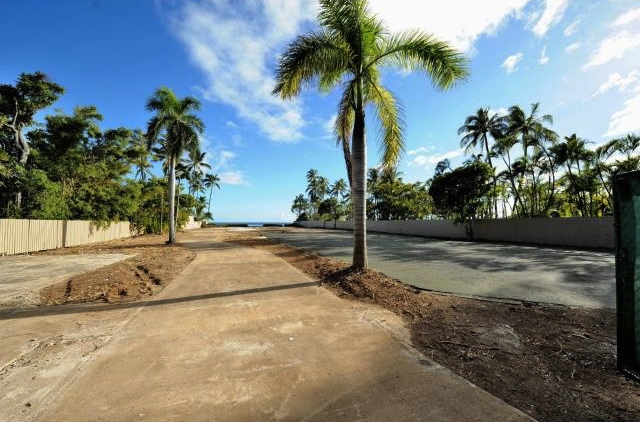 In addition to the oceanfront parcel, the rest of the lots are on the mauka side of the street:

Strategically, this was just in time for the Sony Open this past week, when the entire Golf industry was focused on Kahala – Whether it was online, on TV, or on the ground here, there were a lot of eyeballs giving some attention to Kahala.

Over the past 2 weeks, there have been 13 new listings that hit the market in Kahala. The A & B listings accounted for 8 of those 13. It appears others have decided to test the market in the new year now that Kahala is on the upswing. It’s been a long time since an oceanfront home (not owned by Kawamoto or A & B) hit the market, let alone one under $10 million. The new year brought forth a new seller: 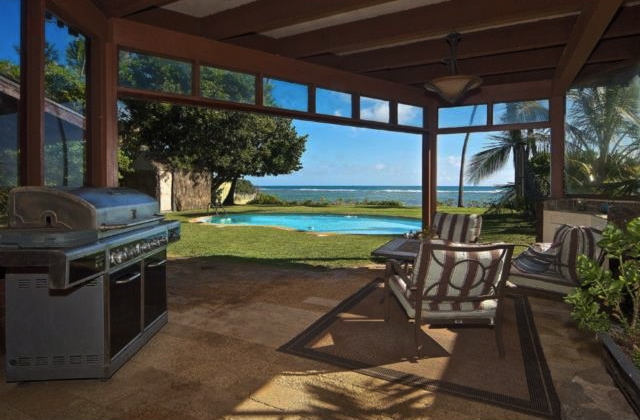 2014 is now underway and the “Kahala buzz” is off to a great start. My bet is the “buzz” will last well beyond the Sony Open. In addition to the new inventory, A & B still has a number of other properties in its quiver. Stay tuned…or feel free to contact me about your Kahala real estate search. I’m here to help you find what you’re looking for whether it’s on or off the market.

with a 50% wall street correction along the way and a large downfall of billionaires, due to that correction, I see a major correction in the RE market, at least by 90%,

with a 50% wall street correction along the way and a large downfall of billionaires, due to that correction, I see a major correction in the RE market, at least by 90%,