The Kailua neighborhood of Aikahi Park is located just outside the back gate of Marine Corps Base Hawaii. Its boundaries are Mokapu Drive on the east and Kaneohe Bay Drive on the south. The northern boundary of the neighborhood is the Nu’upia Pond, which is a part of the Kaneohe Bay wetland system. 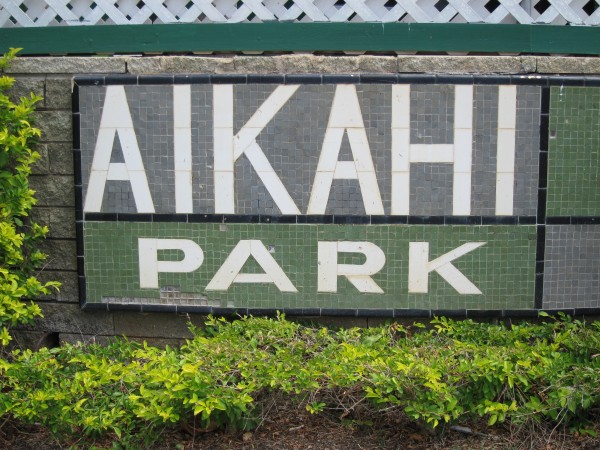 A popular neighborhood in Kailua

This neighborhood is attractive to active military and retirees because of its easy access to base. Families enjoy Aikahi Elementary and playground nearby, and it appeals to many people moving from the mainland because it has the more uniform appearance of a suburban neighborhood, unlike many areas of Oahu.

It is a bike ride or short car ride away from the public beach parks in Kailua and the Kailua town center, for shopping and restaurants. There is also a convenient shopping center and grocery store just outside the community entrance.

In the past six months, four homes in Aikahi Park have been listed for sale. Of those:

Should You Invest in Real Estate?

People are constantly asking me about investing in real estate. Perhaps you are wondering if building a real estate portfolio …