Waikoloa Village condo sales for 2013 showed a small overall gain over 2012. Last year, there were 49 total sales for the area, as compared to 2012’s total of 46 condos sold. 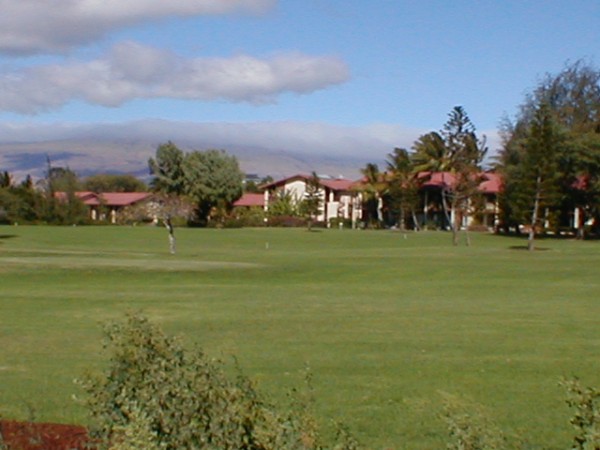 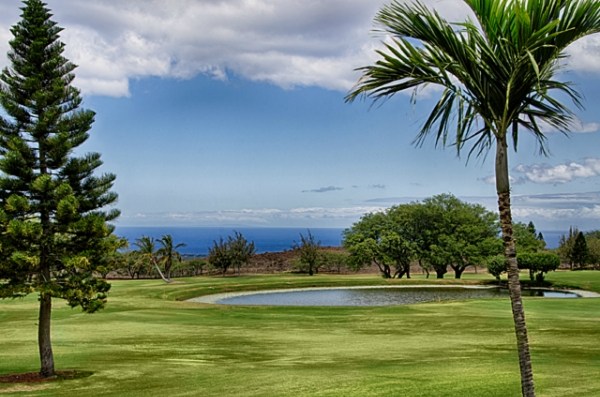 What this small average sales increase doesn’t show is the rather dramatic increase in entry-level prices for Waikoloa condos. Last year had what may be the last sales to close under $100,000, with 3 Fairway Terrace condos closing in this price range. 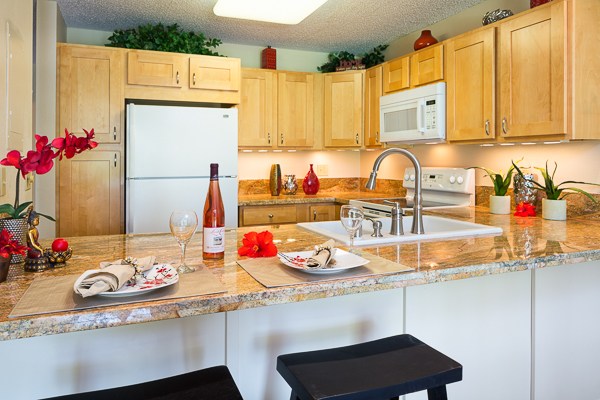 Waikoloa Villas (MLS# 271017) redone with granite, maple, and much more

Almost all the complexes in Waikoloa reported a sale in 2013, with the one exception being the Pointe at Waikoloa. As might be expected, the most popular complex for number of sales was also the lowest priced complex – Fairway Terrace with 11 sales.

But, right up there with 10 sales was the Waikoloa Villas complex, which has been very popular for buyers wanting a vacation rental. Right now, buyers will find many units to choose from at the Villas, with prices starting in the mid $200,000s for an “original” interior unit into the mid $300,000s for a completely updated and upgraded condo.

Where is the Waikoloa Condo Market Heading in 2014?

I think this year should be a great year for Waikoloa condos and we should see a continuing increase in prices. I’ll be here to keep track of this year’s trends in Waikoloa condos.

I love the Big Island! Aloha.

Big Island Ocean View Home for Sale This stunning residence has 4 bedrooms, 4 full, and 2 half baths that …