Should it Take 15 Years to Sell a Home on Oahu?

Yes. That is not typo in the title. I got my real estate license in January of 2001. Six months later an oceanfront home at Diamond Head hit the market. Fast forward to today and the same home is into its 14th year on the market (it was off market in 2003). 4312 Kaikoo Place is finally priced to sell. 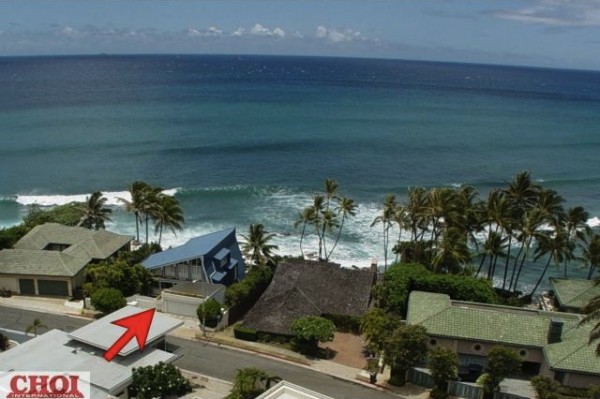 Over the span of nearly 15 years this owner has been through 3 Realtors, and the home has been listed 13 times in MLS. Below is a chart of the listing history in comparison to the overall single-family home market in Diamond Head as well as oceanfront listings: 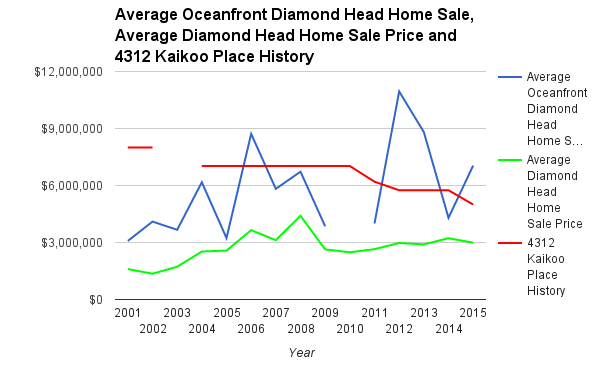 What Else Has Happened in the Last 15 Years?

Not every Seller on Oahu has the luxury of waiting 15 years for a home to sell. I assume when there’s no sense of urgency to sell, you can take your time and wait for the market to catch up to your price. Here’s some stats of what we’ve been through since the Seller’s initial attempt in 2001:

The reason I decided to write this article was for 2 reasons. First, I have never seen anything been attempted to sell for so long in my 15 years of real estate experience. Second, I truly feel this property is now at great striking point to sell.

Want to Sell Your Home?

If you’re looking to sell a property on Oahu (in less than 15 years), or you’re looking for a great buy on oceanfront property at Diamond Head, feel free to contact me for more information.

Great piece Dave! The location is amazing and I hope that someone takes this on and creates magic with it! Let’s bring the buyer!

Great piece Dave! The location is amazing and I hope that someone takes this on and creates magic with it! Let’s bring the buyer!