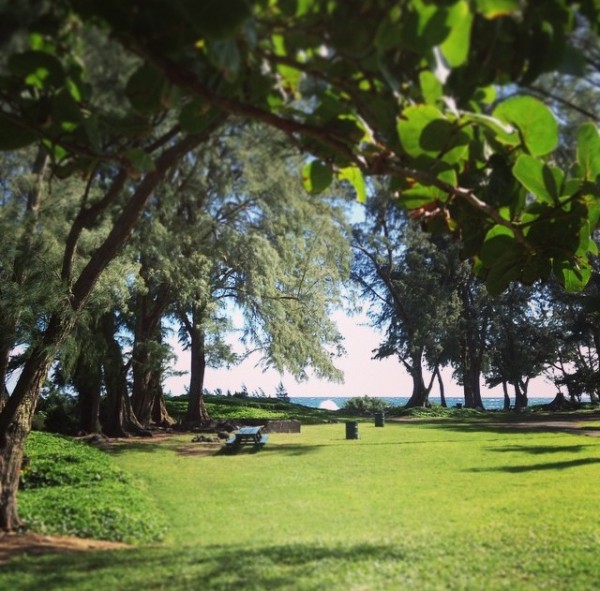 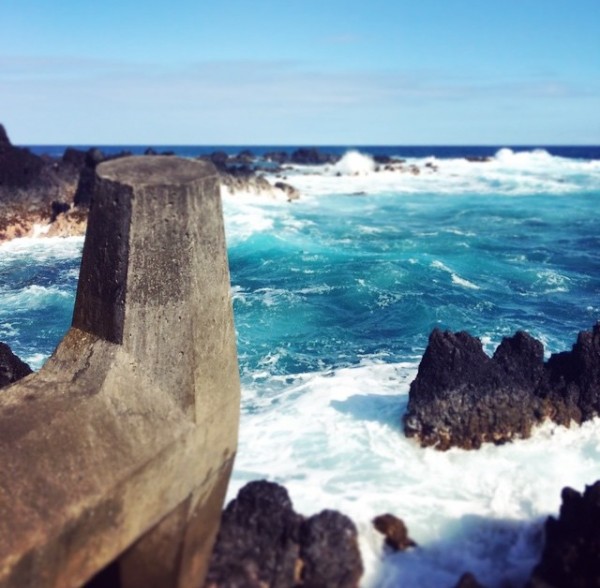 This year’s Hawaiian-style event features music and hula, crafters, game booths, as well as food booths. Some of the island’s best entertainers will be performing at Laupahoehoe Point Beach Park. Laupahoehoe Point, renowned for its natural and sacred beauty, was known to be a regular stopover by Kamehameha in his canoe voyaging conquest of the islands. 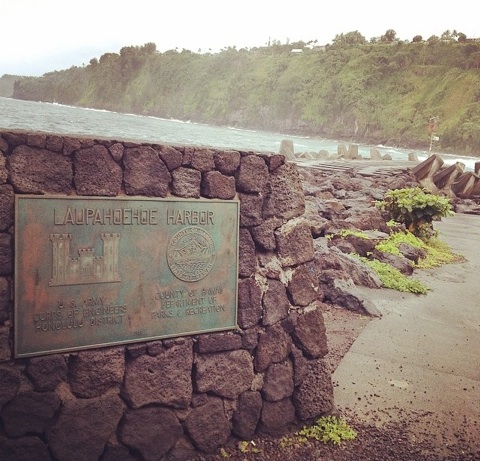 This is an alcohol and drug-free event.