Hawaii has certainly had its fair share of controversy over the years, but nothing has been more debated than short-term rentals. With home prices on the rise, the number of hosted and unhosted short term rentals have been steadily increasing over the years. This is certainly evidenced in high tourist areas, such as the North Shore, that have a limited number of hotel options. The few and far between NS hotels like Turtle Bay can be extremely pricey and far off the grid for most. Lack of hotel options, coupled with the high price of living, has sparked massive short-term vacation rentals of not only a single room but entire homes. Most of these short-term rentals have been illegal, operating without the proper permits or taxes paid by the homeowners. Of course, some operators have been very diligent and following the rules and regulations, but not all. 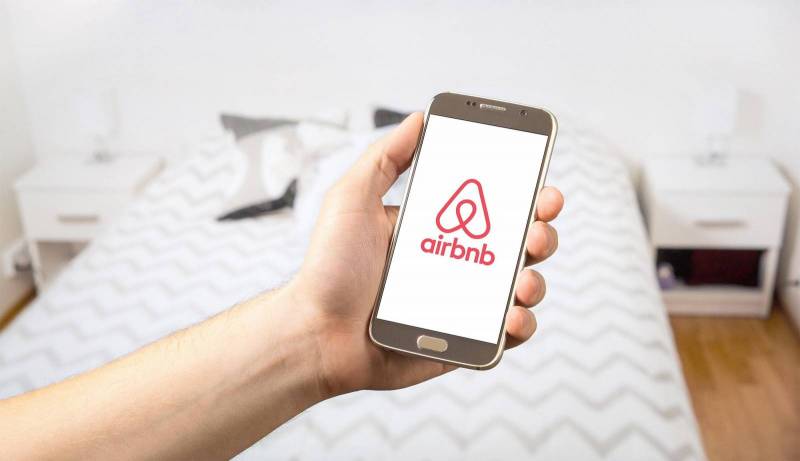 There are heated debates on both sides of this coin. Many Hawaii homeowners have to find a way to offset the high costs and have no choice to help make ends meet but offer some form of rental. Then you have other investors who have knowingly purchased homes in areas where short-term rentals are prohibited and have rented the home continuously as a money maker. As a result, short-term vacation rentals increase the number of people on the already overcrowded roads and beaches and adds to the rubbish and potential noise levels. Anyone can see that most renters are not going to respect the neighborhood and community as a responsible homeowner would.

Many illegal rentals have also been happening in neighborhoods and buildings that restrict short-term rentals. For example, if a community or building has in its covenants and restrictions that it doesn’t allow short-term rentals, then that rule trumps the state rules. Regardless, the community has undoubtedly gotten a tad out of hand with short-term rentals in almost every community and area on Oahu. I can’t think of a single homeowner who is not aware of a house, building, or area that has tons of rentals happening.

Mayor Kirk Caldwell has now signed the bill that officially makes this activity illegal. The old system for enforcement was usually sparked by a neighbor calling and complaining. This, in turn, sent out an official to investigate, but they generally had very little success. They would knock on the door, and if they caught someone off guard, they could get in trouble. However, now they will simply troll the websites and look for short-term rentals without an attached permit form the City and County. The fines are reported to start at $1000 per day, go up to $5000 for second offenders, and then $10,000 for the third offense. That is certainly enough of a fine to make anyone think twice. 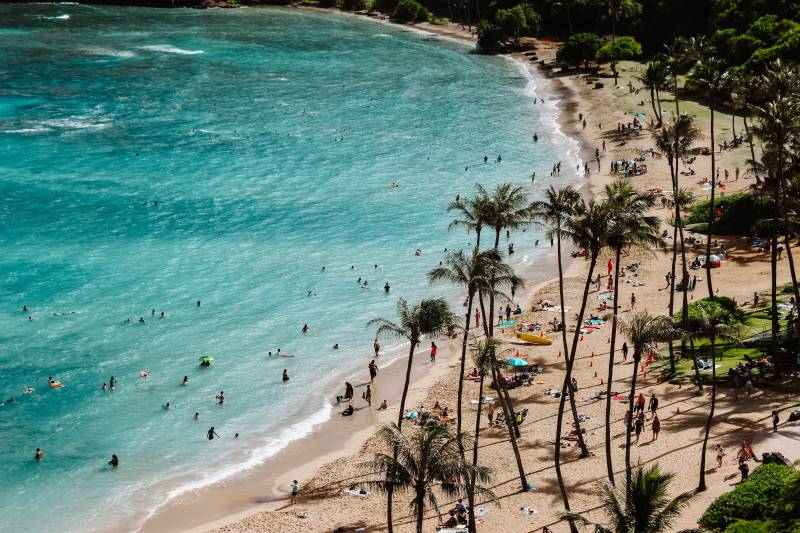 The bills and enforcement are also hitting foreign investors or possibly buyers who did not have the best representation when they bought a Hawaii home. The more reputable brokerages, such as Hawaii Life Real Estate, has always been very careful and cautious not to promote illegal activities, rentals, or possible gray areas to a potential buyer. Not all brokerages operate with the same integrity, so some buyers are left in the dark and in harm’s way with the passing of the new Bill.

How will this shake out? We just don’t know, and it is too early to forecast. The Bill is signed, and enforcement will start as soon as August 1st, so it’s happening. My gut instinct is that many buyers who were not educated will be left holding the bag and have no choice but to sell. It is a simple economic consequence, whether the homeowner can afford the cost without short term rental income.

One thing is for sure on either side of this debate, and that is change is coming to Oahu. It has been talked about for years and is now a reality. This might impact the more recent homebuyers first but certainly will have trickle-down effects to all.

If you have more questions about the bill or how it impacts your homeownership, please do not hesitate to get in touch with me.

The new bill has introduced many restrictive covenants & definitions in the vacation rental space, which will undoubtedly generate a healthy revenue in fees and fines for the City & County initially. It’s unlikely that this will be a long-term effect as most property owners who do the ‘AirBnB thing’ on the side will be forced to make other arrangements for their income supplements and may eventually sell. Lodging will be back in the hands of the professionals, where it belongs.
-Managing Partner, BFG Wealth Management (bfgwm.com)

I am glad that this is happening. I own a small condo on the island with the intention of possibly moving there after retirement. In the mean time, it is rented to a local who works in the area.
For those people that purchased a place ‘beyond their means’ and can only afford it by renting out short term, I feel sorry for them but they might do alright by selling. Another option would be to offer the unit up to someone local, like I did. It brings in about a quarter to a third of what short term renting can, but you are providing valuable housing for people who need it.
I doubt a law will eradicate the problem but it is a good first step

I appreciate the numerous emails and responses received thus far. This is a highly debated topic and I am not taking sides as there is a healthy debate to have on both sides of the coin. This is a very fluid situation and only time will tell how it all shakes out. The new rules and penalties are extreme and it is certainly putting everyone on edge.

I have rented the same home in Kailua for thirteen years. I rent for three months. The owner and I can’t figure out if the prohibition applies to me because it seems targeted to short term rentals of thirty days or less. The owner does not have a license. The owner has always charged me for all applicable state and local taxes and remits them to the proper authorities. What do you think?

The new bills and laws are targeting rentals under 30 days and mainly shorter-term rentals such as those with Airbnb. If you are renting for a minimum of 30-day blocks you should be fine. >

Are you looking for a property with a great island vibe? Do you like to entertain? Swim? Sunbathe? How does …