In the last six months, I noticed a new structure being built at the Kona airport and wondered – are they building a parking garage? 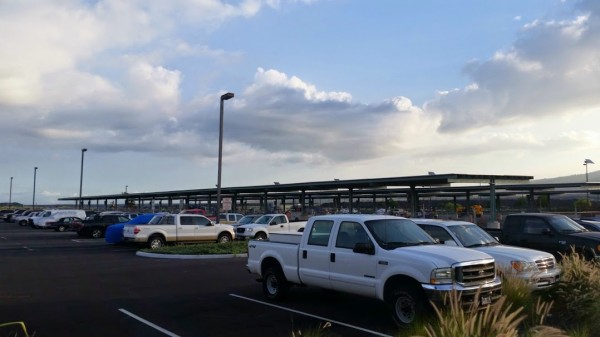 The best way to find out anything on the Big Island is to ask, in this case, someone who worked at the airport. “Hey, what are they building over there?” I was excited to hear their answer, “We’re going solar, brah.”

According to the Hawaii Department of Transportation, “The system will provide power to the airport wastewater treatment plant and is the first of eight SolarCity projects to be completed as part of DOT’s renewable energy effort.” I can tell you this: it’s a very large grid. 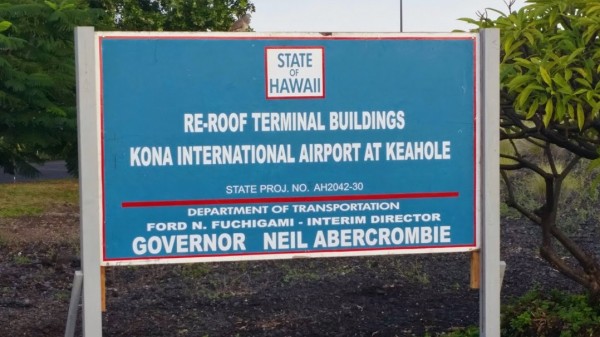 When I moved to the Big Island more than a decade ago, a plumber friend insisted I put solar panel on my roof to heat water. He said, “Dave, there’s nothing better than knowing that you’re heating your water using the sun. It’s a very expensive electricity cost if you don’t.”

He was right – currently electricity costs $.39 per kilowatt hour. After a few years the system paid for itself and now my hot water is free.

Solar power for electricity has become more popular in the last few years. There are many companies installing solar panels for electricity on homes and commercial buildings. In fact, a salesperson recently knocked on my door to give me a presentation about how solar power can save me money for my home in Puako.

There are two primary kinds of solar power available on the Big Island. One involves connecting your solar system to the electric company. This is called a net meter system that generates electricity and your meter runs backwards. The second system charges batteries so when the sun isn’t shining you still have electricity from batteries instead of getting it from the electric company.

How Much Do Solar Panels Cost?

I have heard of people getting quotes from $10,000-$20,000 for a system. I have also heard the system will pay for itself in approximately eight years based on electrical usage. Every situation is different, so you’ll need to investigate and see what system works best for you.

For my 600 sqft beach house in Puako my bill is about $300 a month and I was quoted $20,000 to get the whole system installed, including roughly 20 panels. Many companies now offer leases to spread that payment out over a long period of time, so instead of paying the electric bill you pay for your solar system.

There are pros and cons to each, and it’s possible a solar system lease may prove challenging when it comes time to sell, if it’s still in place. My recommendation is to do plenty of research before signing on the bottom line. 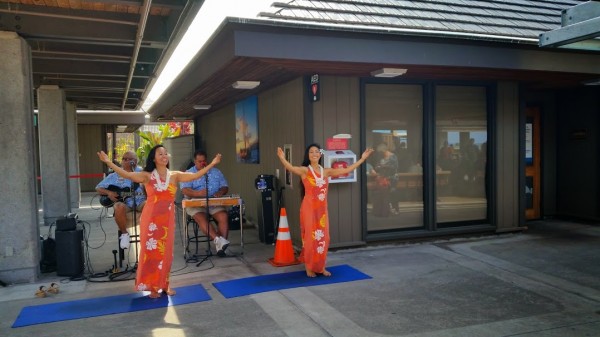 If you’re lucky, you might see hula at the Kona Airport – no solar needed! 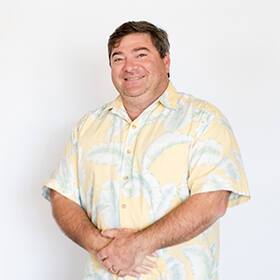 Dave Minkus is a REALTOR Broker with Hawai'i Life. You can email me at DaveMinkus@HawaiiLife.com or via phone at (808) 895-4327.

Great info. Dave. Happy to hear about solar at the airport – and to see the aloha spirit that powers those Hula dancers!

Great info. Dave. Happy to hear about solar at the airport – and to see the aloha spirit that powers those Hula dancers!

What started as a simple hike for exercise led to a truly unexpected experience from the ancient people of Hawaii. …

Boots on the Ground in Hawaii

What Does “Boots on the Ground” Mean? In this case, maybe you are there (on the mainland)… and I’m here …