I have previously written about the funds each county government in Hawaiʻi has for conservation or open space purchases. Each island has a different process for nomination of properties and consideration of those nominations for funding.

For example, Kauai has a simple form on the County website to submit suggestions. The Kauai Open Space Commission can meet on an ad hoc basis to consider supporting urgent acquisitions, as it did last week for the Alekoko “Menehune” Fish Pond, which had been on their list since 2015, and is now listed for sale for $3 million. The Trust for Public Lands is assisting a local non-profit in securing funding for a stewardship purchase. 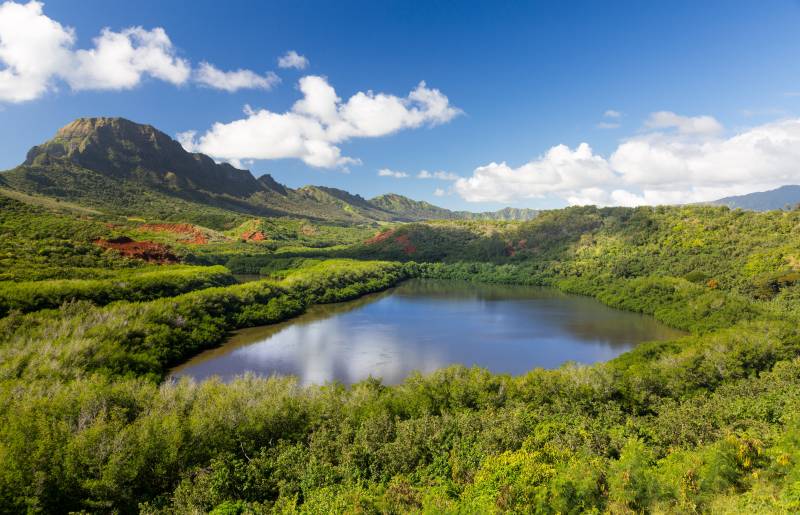 Hundreds of volunteers have worked to restore this important wetland cultural site on Kauai, now heading towards a conservation purchase so it can be protected in perpetuity.

Hawaiʻi County (the “Big Island“) established its Public Access, Open Space and Natural Resources Preservation Commission (“PONC” for short) in 2006 and currently has $18.1 million available from the annual contribution of 2% of property tax revenues. The Commission does an annual ranking of potential acquisitions each year, based upon nominations submitted by the end-February deadline.

The Commission reviews the nominations, makes site visits through the year, and votes to rank the top nominations in September, with the report made public at the start of the following year. Once again, the North Kohala shoreline received the preponderance of rankings, with 7 of the top 10 slots. 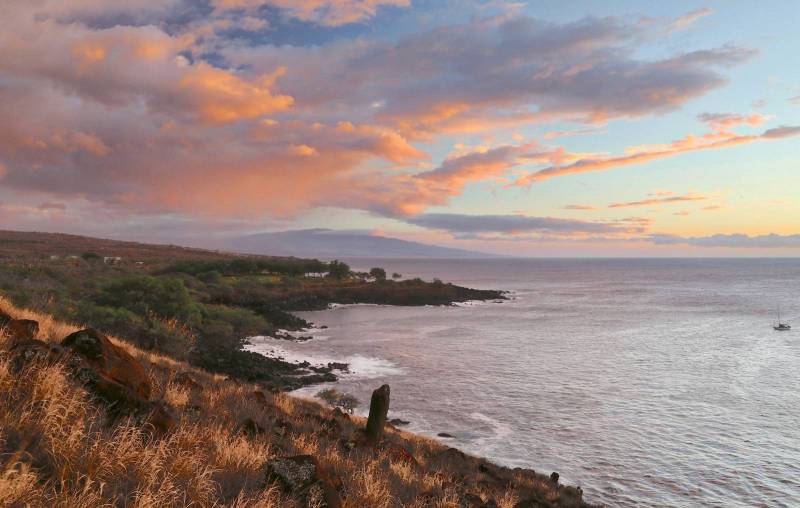 Mahukona, North Kohala — ranked both #1 and #3 as nominations were submitted by two groups covering a larger and smaller version of the potential conservation acquisition.

Just to be clear, other districts on Hawaii Island also have important sites; the transactions completed by PONC in 2020 were in North and South Kona, and the 15 acquisitions totaling over 6,700 acres are spread around the island.

In my view, what distinguishes North Kohala in its success over the years in nominating and protecting coastal lands with county, state, and federal funds, is having a broad, comprehensive plan rather than piecemeal nominations. While an active listing on a nominated property creates urgency, the PONC commissioners rank each year based upon their best judgment of the conservation values, regardless of whether or not there is a willing seller, let alone a listing.

The North Kohala Community Development plan, which was written through an extensive process beginning in 2005, passed by the County Council and signed by the Mayor as ordinance in 2008, gives the County clear perspective on the importance of these properties for protection of view planes, cultural sites, and recreational value. The quality of the submissions and supporting documentation makes it easy for commissioners — whether PONC or at the State Legacy Land Conservation Program — to rank these acquisitions at the top. 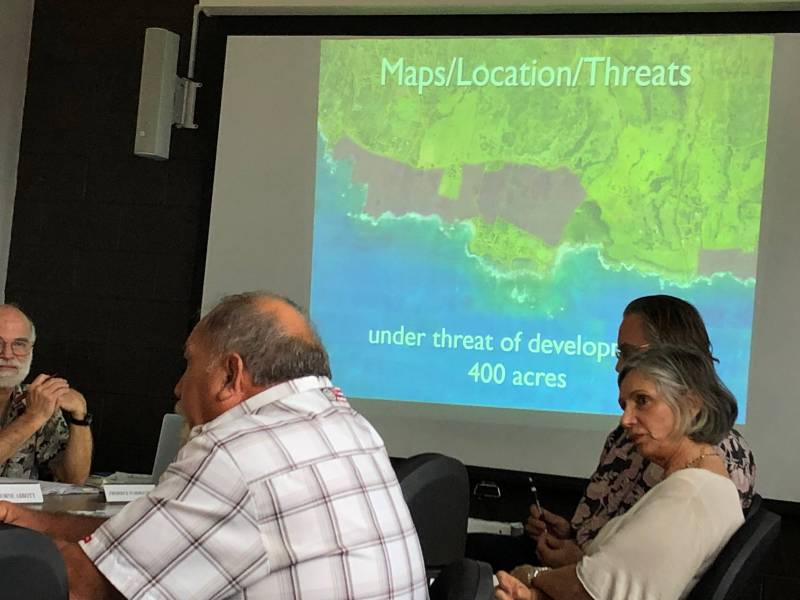 Ke Ao Hāliʻi presents its request to State Legacy Land Program commissioners in 2018, securing funding to acquire 27 acres at Mokae. Their vision covers 400 acres of Hāna coastal lands to be conserved and stewarded.

Ke Ao Hāliʻi, the non-profit formed out of a similar vision to acquire and manage coastal lands of Hāna, Maui, took stewardship of Mokae/ Kaholaiki land in 2020, with funding from the Maui County Open Space fund as well as the State. “Ke Ao “Hālaiʻi” translates as “The Blanket of Clouds,” referring poetically to the clouds that protect the shoreline from the sun and give nourish the land with rain. The community organization sees itself offering protection for these lands, which in turn nourish the community.

As Hawaiʻi looks to the future with proposals for a more sustainable vision of tourism and stronger protections for lands with cultural or agricultural importance, there is an opportunity for newcomers to connect with their communities through participating in stewardship opportunities. Feel free to contact me if you want to find about about opportunities in your area.

International Day of Charity 2022: Adopting CHANGE and Supporting the Efforts of the Hawai‘i Community Foundation

On September 5, 2022, individuals and communities around the world will observe the International Day of Charity. Declared by the …

The first Saturday in June is “National Trails Day,” established as a day of public service where individuals and organizations …

As Director of the Hawaii Life Conservation and Legacy Lands initiative, I regularly get phone calls and emails asking me …